egorov in the abandoned missile base in the forest Piirsalu
Soviet missile base was one of the strategic sites in the Northwest of the USSR, Moscow threatened hence red Northern Europe. After the collapse of the Union, for obvious reasons, military installations in the Baltic States were closed and dilapidated. In their place since 2004, NATO began to appear objects.

Here, on the basis of a Piirsalu recently unfolded airsoft battle, closing Estonian season ( report can be viewed here ). Now the base is abandoned and occasionally used for training of the Estonian armed forces. 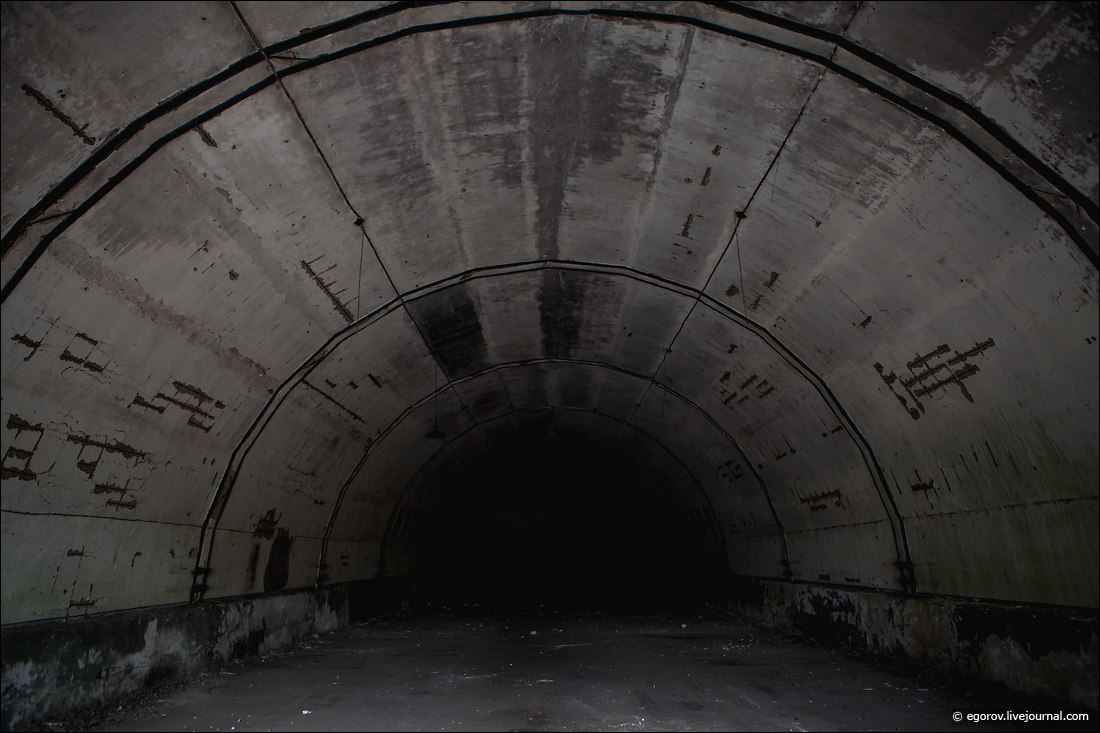