Appleton farm is the oldest continuously operating US farm. It was established in 1636 by Samuel Appleton and nine generations of Appletons owned the place.
By the late 19th century, the farm was primarily a summer country estate.The house was built about 200 years ago and was renovated at least six times. Since the end of 1990s nobody lived there and it slowly dilapidated. The pictures were shot in 2008 with Zenit19 camera, film kodak 400 UC. 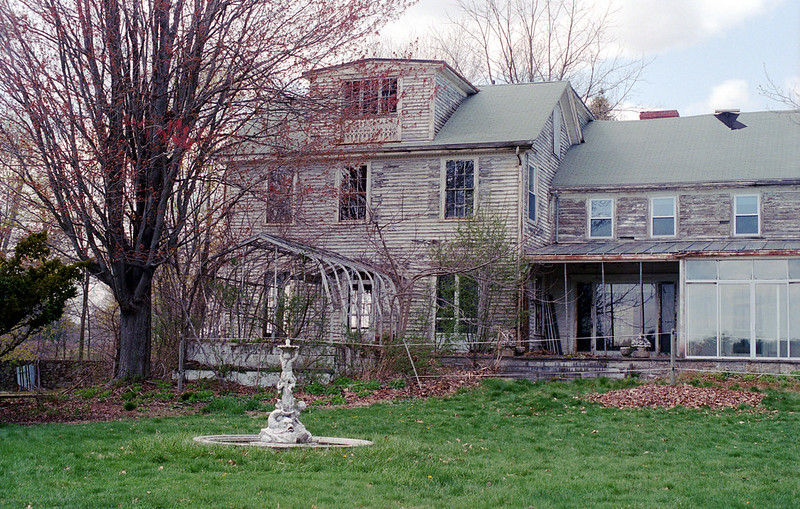