The first time Tarkovsky film Stalker I looked in his student days. I wore big headphones, lay down on the bed and stared spellbound at the monitor, which was on the table at my feet. Then again, many times I download movies from different sources, trying to find a movie in high quality. But then found out that low sharpness - it is a technical feature film, shot on aperture lenses Distagon.

One of the filming sites of the film - it is at the moment an abandoned hydroelectric power station on the river Yagala, which in 1941 blew up the backing of the Estonian Red Army. Very close to the HPP - now abandoned children's camp Estonfosforit plant.

Then I took the best shot possible in their lives - this one. 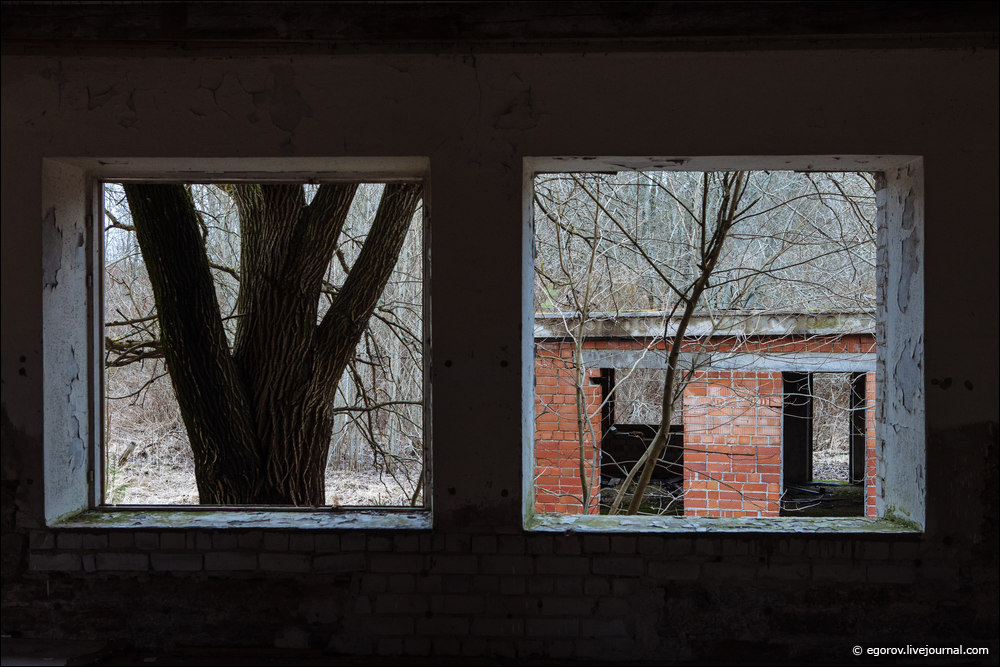