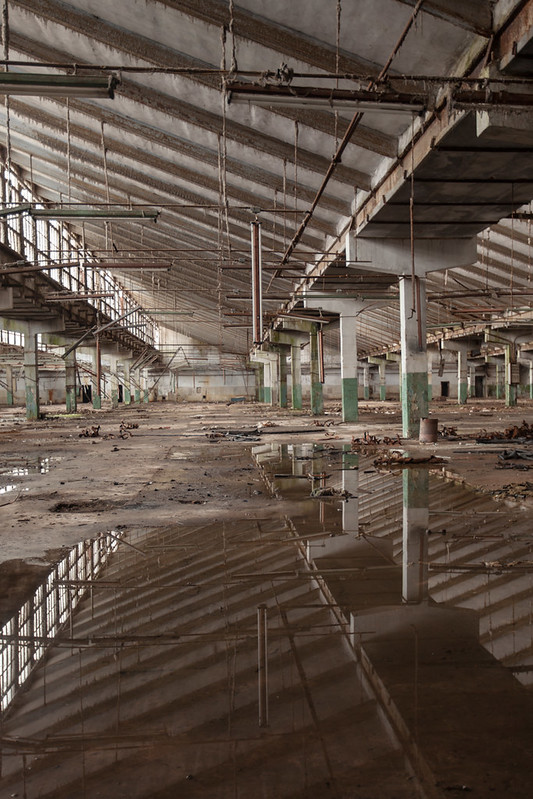 When you're passing through Glinka, a village in Lower Silesia (Poland), it's worth to stop and have a look at impressive abandoned von Zobeltitz Palace, which, once great, today is slowly falling into ruin.

This late baroque palace was built at the second part of XVIII century and rebuilt at the beginning of XX century. It survived the World War II and after that was owned by State Agricultural Farm. The palace became abandoned at the end of XX century after the fall of state agricultural farms and since then it started getting into the worse and worse conditions.

Despite the decay overtaking the palace, the most impressive element of this place, a huge widely open gate with the ironical ‘do not enter’ sign put above, still attract attention of those who by some reason come here. Stunning view behind the gate imperceptibly makes you ignore the warning and invites to explore the decaying palace. 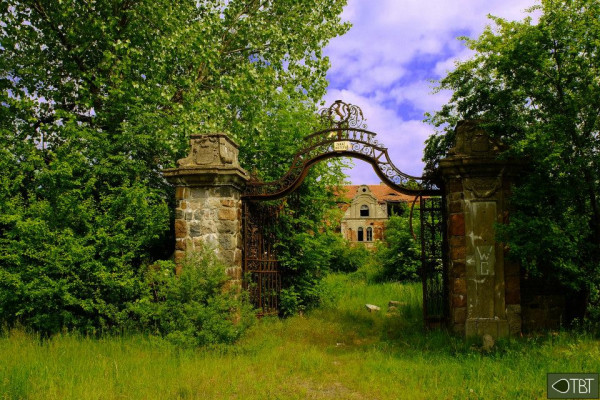 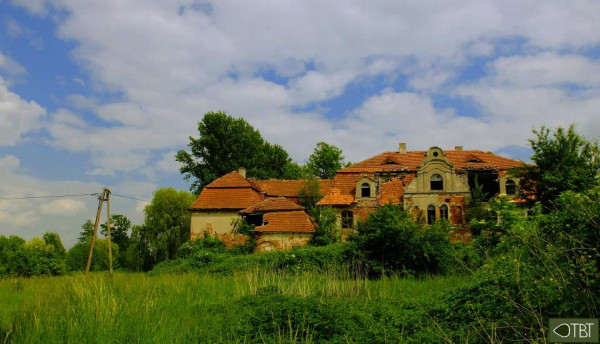 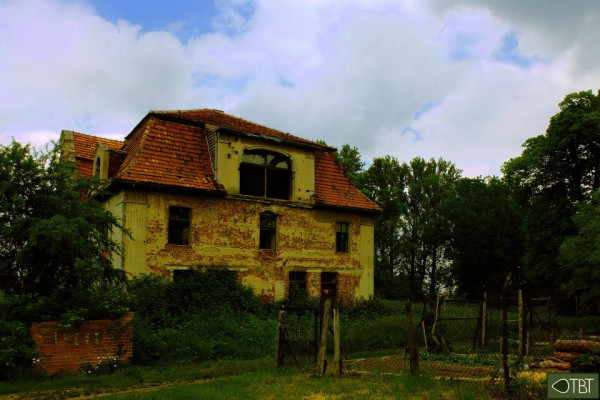 Check out Off The Beaten Track page on Facebook to find more pictures: