Two abandoned DDR era Soviet Bases. The first one is the Fliegerschule Altes Lager, opened in 1916, during the first world war, as an airship station. In 1933 the Nazis converted the now disused base into a secret airbase with the codename "Waldlager". After the second world war the base became a soviet airbase until 1994 when it was handed back to Germany and abandoned. 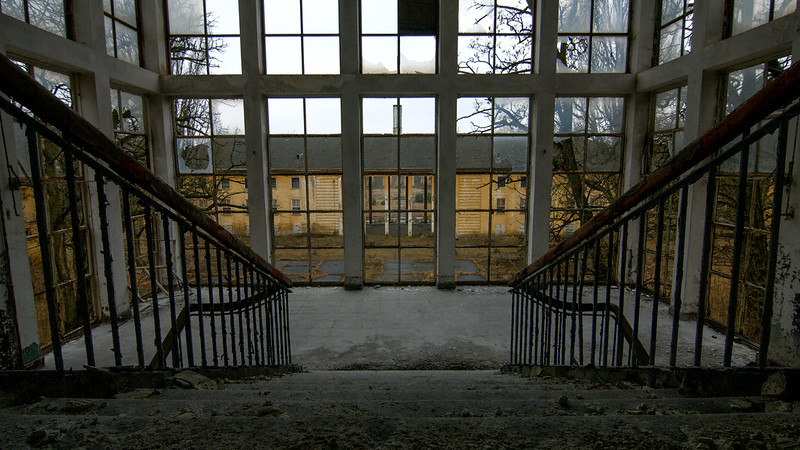 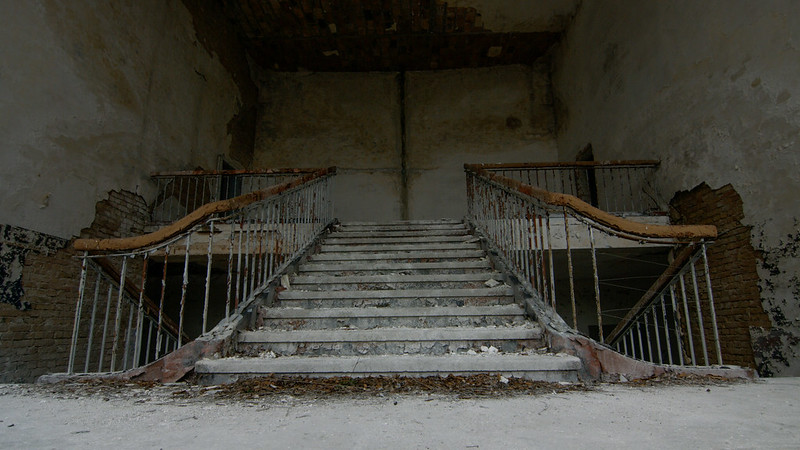 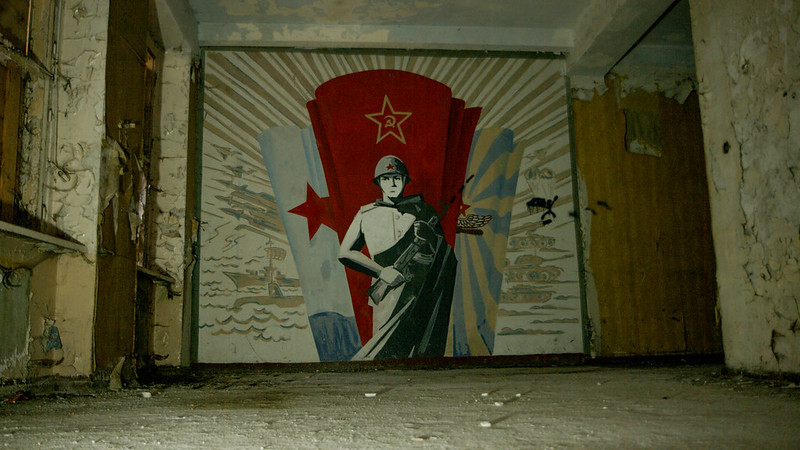