I was recently visiting relatives in Virginia. On the road between Coeburn and Norton I spotted the sign for this drive-in, and asked my uncle about it. He told me that it was long since closed down, but after I excitedly explained the concept of abandoned places photography and the fact that I'd always wanted to try it, my family agreed to make a stop so that me and my dad could get a few photos. The sign is easily visible from the road. You can get an idea of its size here (that's me in the corner). I assume this little building was the ticket office, and it has toilets in the back. There are circuit boxes and stuff on the walls inside, but really it's pretty bare. The parking/viewing area is almost completely overgrown, and I wouldn't have wanted to venture into the bushes without proper boots etc. The write-up on drivins.org says the cinema's capacity was 200 cars. 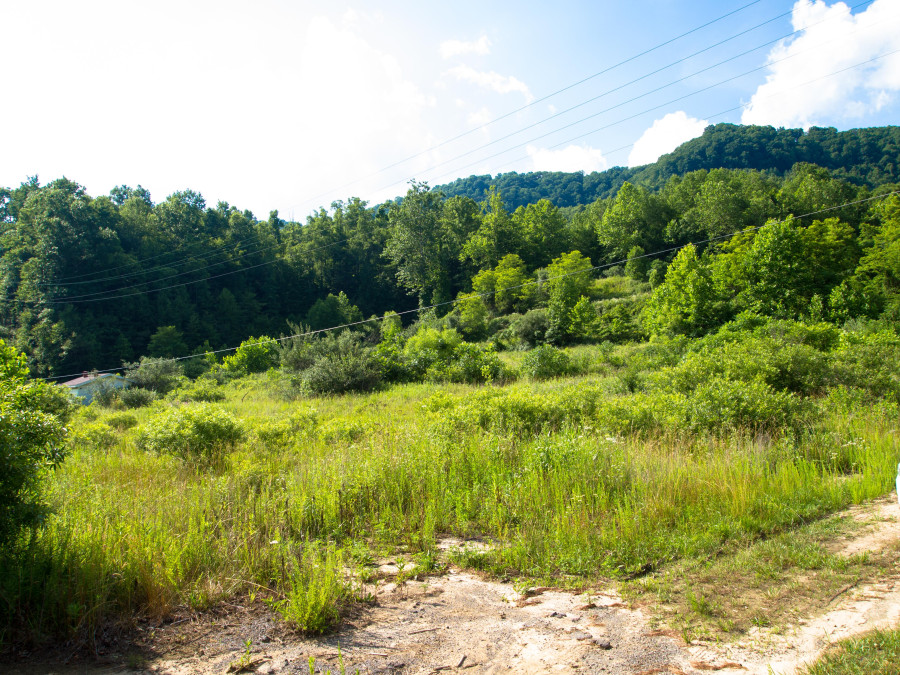 The screen is still standing but you can't get to it easily. This was the closest shot my dad was able to get. I assumed this was a beer can but it seems to have held some kind of coolant gas, from what I can make out of the label. There's not much litter here at all; I don't think people even come here to drink or whatever. There's not much info about this place online; apparently it opened in the 40s and became an X-rated venue in the 70s. My uncle says it closed shortly after he moved to the area in the early 90s. So I guess there weren't that many people in the neighbourhood who wanted to watch adult movies in a field? 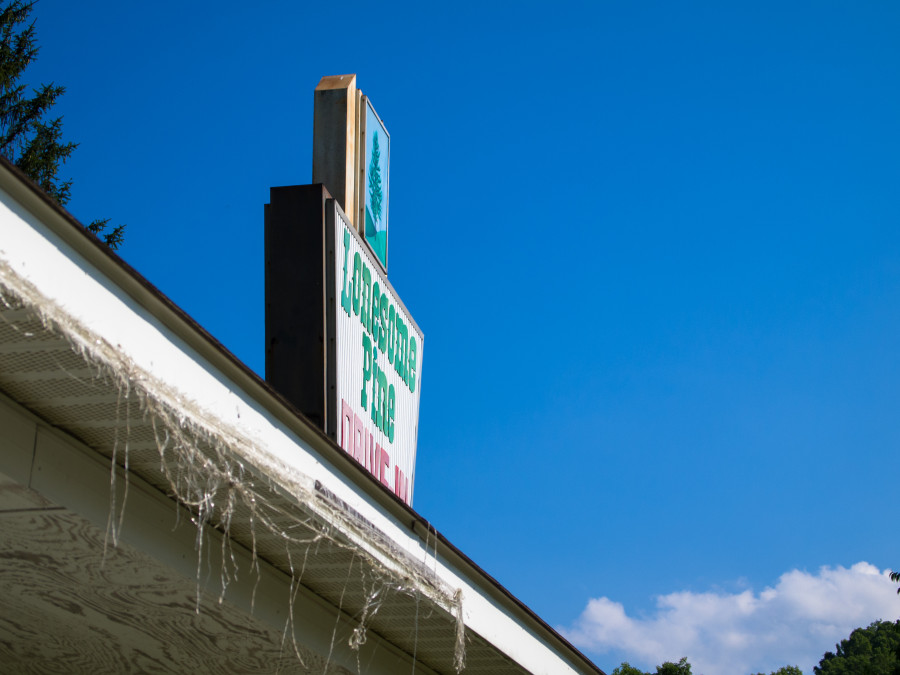