Hello all, it's been some time since my last post. but in that time. In that time Christina and I (for those unaware - Christina is my girlfriend/partner of ten years, with whom i run the website www.AntiquityEchoes.com). have released a book titled "Greystone Park Psychiatric Hospital", a book in Arcadia's "Images of America" series. It came out on July 11th, and we're very proud to say that the book sold out twice on Amazon in it's first week available, and has made several best-seller lists. If you're interested seeing more about it, here's the Amazon listing - Greystone Park Psychiatric Hospital

We've also poured ourselves heavily into this upcoming piece, which actually is aproject that we have been fighting witrh for two years, as the weather and seasons had to be perfect, and 2015 was a complete wash for us as we were writing two books simotaniously (both the Greystone book mentioned above, and a glossy hardcover coffeetable book called "Antiquity Echoes"). Anyway, we are very excited to say that we FINALLY were ablw to get out and film this past spring. This post marks my return to traditional 35mm black and white film, as well as our first attempt at black and white video. Enjoy! 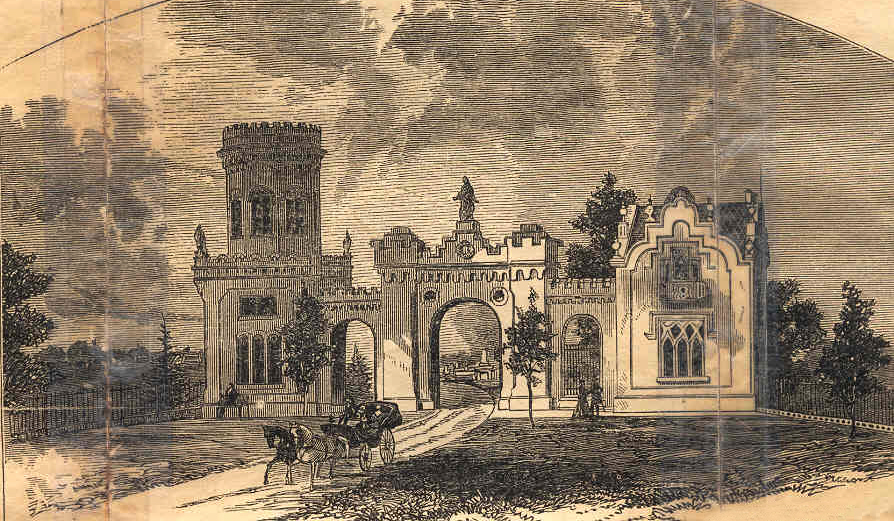 Amongst fields of cloaked tombstones, strange trees loom and thorned weeds grow.
Land once famed, now dragged below by gripping vines that flesh did sow.

Countless eyes of statues stare, and though cold stone they seem aware.
Perhaps evoking a time that there were flowers here, and quiet prayer.

Rolling hills of family plots, lost to time, flora. Forgot.
The city beyond seems know not the lessons that these lands have taught.

What see you in these lost tombs, sadness for those here consumed?
Know that all is nature's womb, and here the dead return in bloom.

Where one sees souls no more remembered, these lost things the earth does treasure.
And through their quiet, slow surrender, return to life in newborn splendor.

All is not gone, but rather found throughout these hills of briared ground.
The graves below grass aren't drowned. That is the peace which here is found.

Leaves conceal but too embrace the dead across this desolate space.
The past remains in fractured grace beyond the Mount Moriah gates. 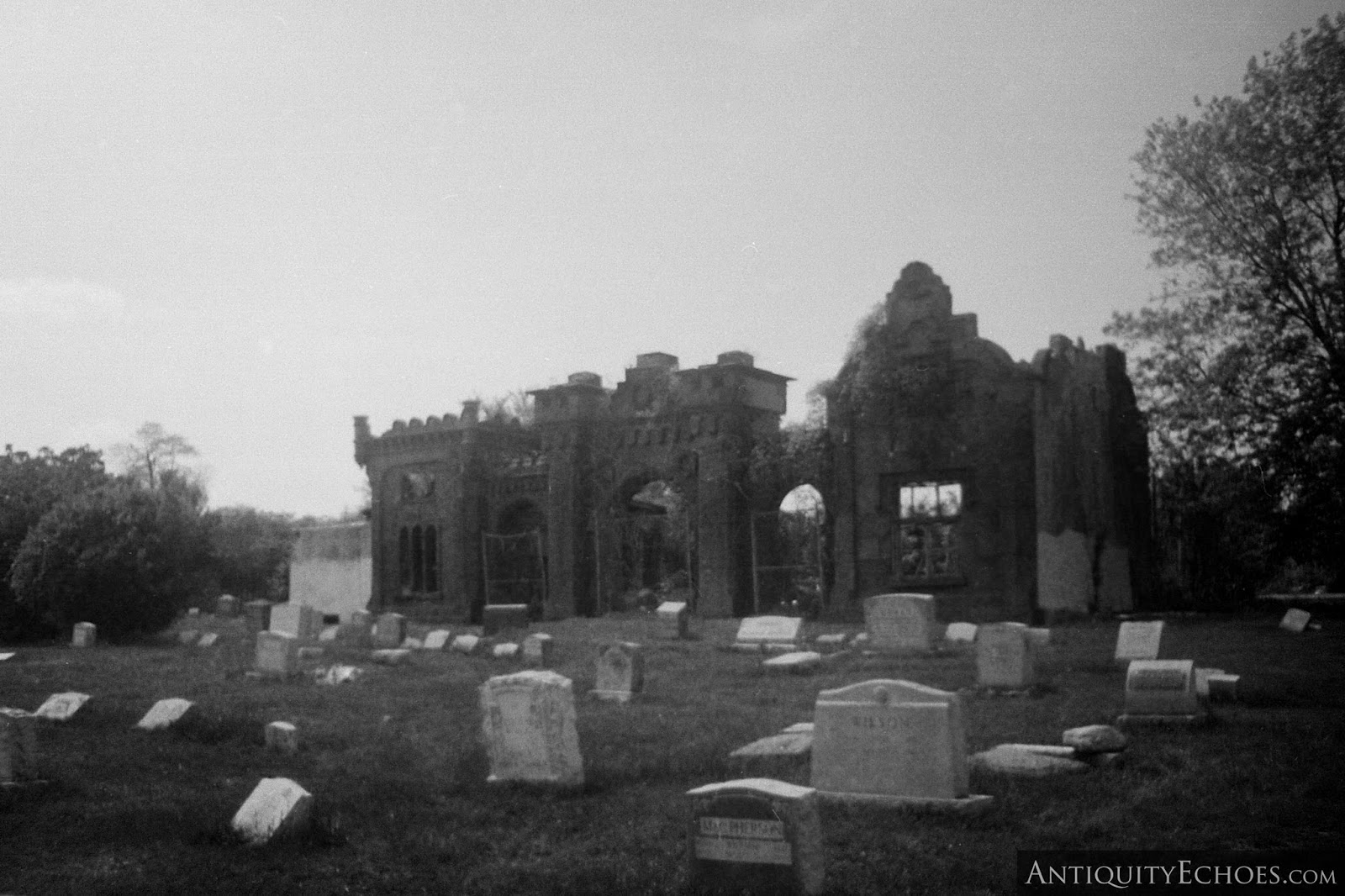