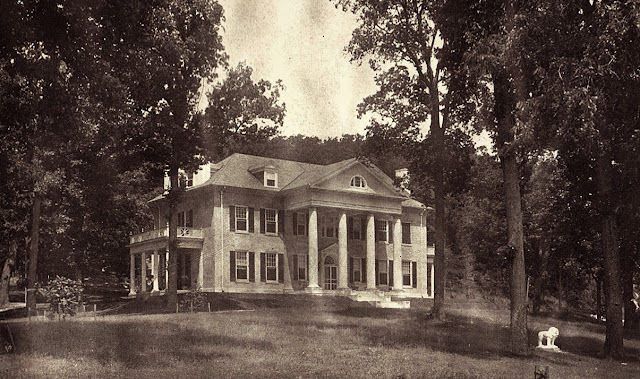 Far off, at the crest of a wild-grown field, stood a faded, weathered edifice. Ivy-wrapped and ashy white it lingered like a ghost over the housing development which had come to nest in the knolls below. Even from a great distance you could recognize that the old mansion had seen much, and from out across the meadow of tall grass and briar it invites you to come closer, to listen to its tale of life and death, and life again. To know the story of the Selma Plantation.

As we made our slow approach, and as the old structure became increasingly clear, and more minute details came better into view, the ambiance of the property began to turn. No longer did this old manor seem a looming phantom, it was in fact much more humble, much more melancholy, like an elderly person left without a family. Abandoned with only their thoughts, and no one to share them with. Around the side of the old manor a peeling door stood ajar.

Within, the air was dense. Not with dust or debris, but the atmospheric weight of a house which had witnessed countless generations of people pass through its halls, and recalled each one with clarity. All this history was held there still, palpable, coursing through the fibers of the lath beyond the plaster. A lifeblood of sorts which served to sustain a house which many may have viewed as long-dead.

Wallpaper hung in strips from cracked and tired walls, decorative woodwork adorned doorways to dark chambers of grime and murk. The oldest of these walls date from the turn of the 19th century. In a past existence they formed a beautiful home which endured upon this Virginian hilltop for near a century before surrendering to a terrible fire. For years thereafter a burned-out ruin at the crest of a field was all that remained of the former home. The walls that survived the blaze stood resolute though, as nature began to reclaim the once-proud property. After the passing of some years a new, grand, mansion began construction upon that same scorched hilltop, with the surviving walls of the original home incorporated into the design. This final form, completed in 1902, is what stands to this day.
An immense main hall was, by any metric, the backbone of the mansion. Three stories of balconies formed the master staircase which spiraled around the perimeter of the pillared hall. At the center stood a deteriorating grand piano, crooked and out-of-tune, a reflection of the manor which it called home. On the floors above were extensive chambers, many with magnificent fireplaces, all empty and weathered. So barren had the house come to be that every sound one made echoed seemingly without end as the noise bounced back and forth off towering ceilings and through arched doorways.

This estate, and the surrounding 200+ acres, existed as a private residence until the mid-1970s when it was sold off, and converted into a quite impressive wedding and event venue. This endeavor lasted until the early 2000s when the property was sold yet again. This time the land surrounding the mansion was sub-divided off for new construction, and the mansion was left deserted. As the years progressed new homes began to appear on the landscape, and the mansion watched on, every year slipping further and further into decay and the ever-encroaching wood-line. A once-proud estate, now home to the few buzzards who had taken up roost in the attic rafters.

As we readied for our departure a storm began to slowly roll in. In many ways it seemed to suiting. The rain and greyed-out skies matched the dismal ambiance which hung upon us as we made our way off the property. Mud caked our boots and our clothes were soaked through by the time we reached our vehicle, but the weather was a far off thought. Selma had struck a nerve that now seemed raw and unable to heal – How could a place so steeped in history be thrown away as it were? What does it say for us as a culture when we can build dozens of new homes a stone's throw from a historic mansion, on the very land which was once its property, yet take no effort toward its preservation?

One evening, while going through emails, we came upon a link. It led us to a Facebook page titled 'Selma Mansion Rebirth', and proved to be exactly what the name implies – A page dedicated to showcasing the rehabilitation of the old Selma Plantation. To see the neglect scraped away, and the home once again cherished, was uplifting in a way that is terribly difficult to articulate. Surely many people know the feeling, but it seems that the English language fails to convey it in a meaningful way. To see a building seemingly written off to rot in the forest, brought back to life in such a way that it now exists not only as a wonderful home, but as an example that others may point to in future preservation efforts, is something we truly hope to see more of. In many ways saving the Selma mansion may well save other blighted properties in years to come, and that is something we cannot praise enough.

There is an expression which goes 'if walls could talk'. When looking back upon the Selma grounds from the vantage point of today, what was it that those walls were saying as they slowly moldered on that hilltop for all those years? We would like to think they were quietly repeating, “We are not dead, simply waiting.” 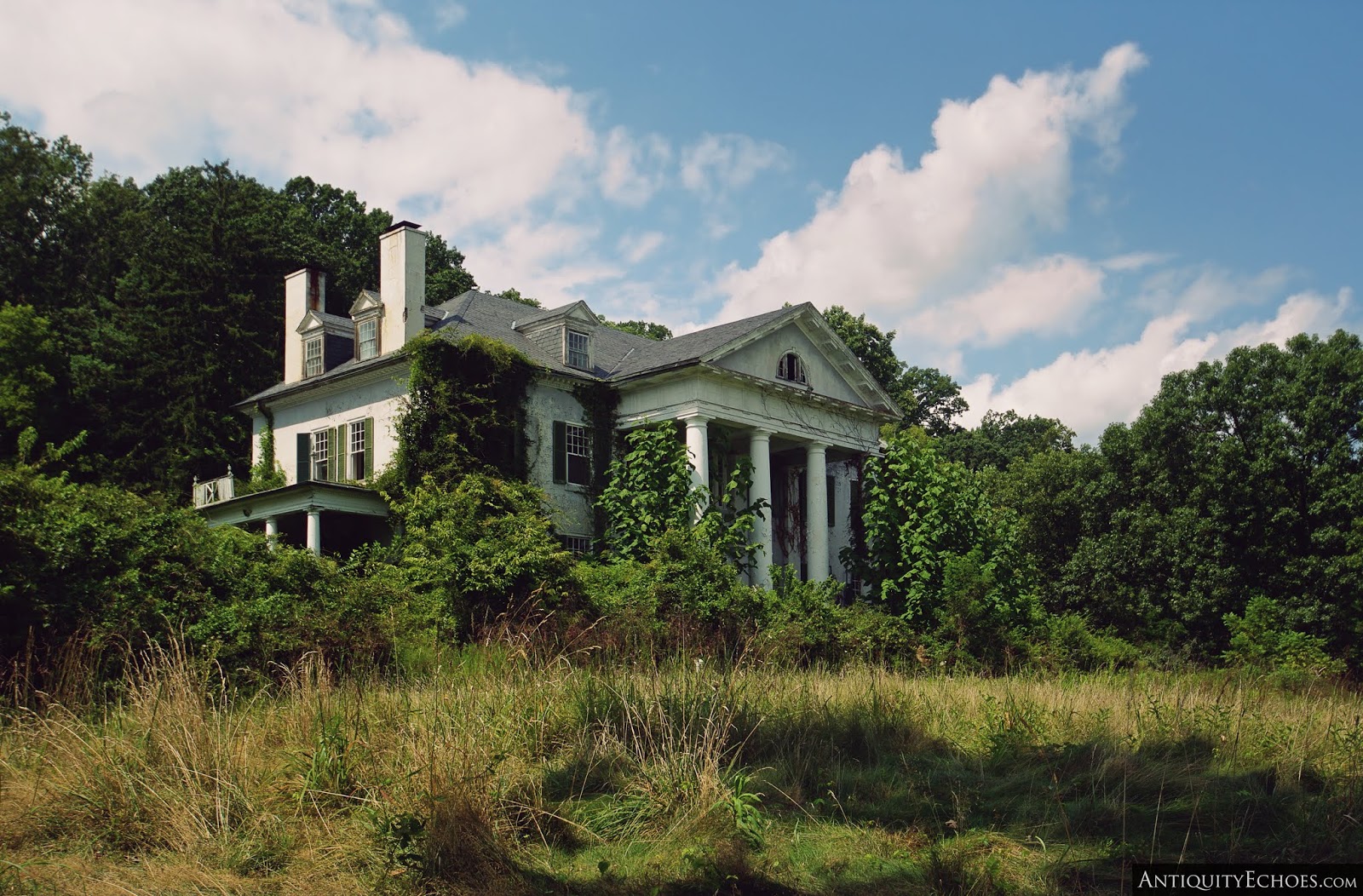