Hello LJ and happy 2020!
I'm going to TRY to be more active this year with posting. Anyway, here's a new one.

Long dark halls reached out limbs of cold brick. In the air floated a strange aroma, an uncomfortably sweet mixture of carnations and a damp decomposition. Off of the central corridors were chambers as large as they were empty, and within them ornate mantles framed massive fireplaces. Caked in dust, long extinguished, and from which cold winter air flowed. The chill was biting and stung any exposed skin it caressed. Down more enshadowed halls stood a singular point of light - The chapel. Once magnificent and proud, now forsaken as the rest of the estate had come to be.
Man-made structures contain in them incalculable unseen things. From the very moment they come to exist, buildings slowly absorb the histories of not just the locality in which they stand, but the personal tales of each and every person who had interacted with and within it through the years. Over decades and centuries, the architecture comes to serve a far deeper purpose than that of its initial design, holding time itself within its geometry.
This awareness of generations, of our own very fleeting moment in history, is far easier to perceive when a place has fallen silent. Left without use, we can often use these abandoned structures as points of reflection, seeing a place clearly without the distraction of daily life which once consumed its halls. To see the forest as well as the trees. The Cenacle of Mount Kisco, New York, is a place that will forever exist as a reminder to how time can shape a place, and perhaps more significantly, just how temporary it all is. 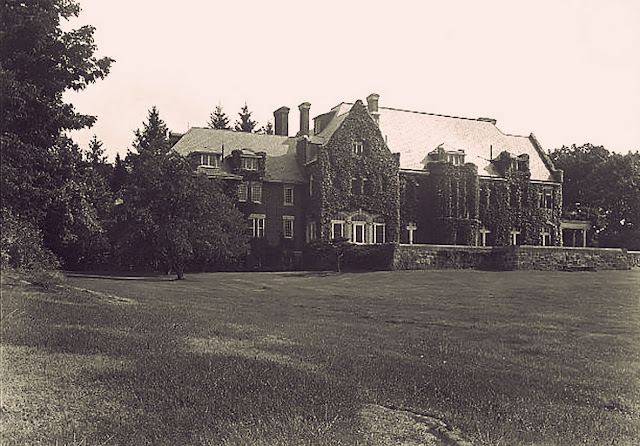 This grand convent began its life as a far smaller building, though small is relative in this case – The roots of this winged structure spread outward from the central mansion, which once stood alone on this wooded ridge, its name was Rose Hill.
The original manor was constructed atop a rolling parcel of land in 1904, eventually becoming home to famous showman of the day Billy Rose, who bestowed upon it the name 'Rose Hill'. In 1956 a massive fire ravaged the estate, gutting a majority of the structure and decimating the personal effects of Billy Rose. When interviewed by a local paper after the ordeal Billy plainly stated “I lost a lot of things that can’t be replaced with money.” Of those things he was referring to was a collection of seven original paintings created for him by his close friend Salvador Dali. Some time thereafter the property was sold off to 'The Convent of Our Lady of the Retreat in the Cenacle', who rehabilitated and expanded the initial mansion for use as a convent with a final size of some 70,000 square feel. Much of the additional space was utilized for classroom and dormitory-style living quarters. The most notable portion of the 50s expansion was the creation of a beautiful chapel which came to be a hallmark of the property. However, as we previously mentioned – Everything is temporary.

The convent eventually sold off the property as well, and it changed hands several times throughout the decades. Always though, officially or not, the property retained the moniker of 'The Cenacle'. During a period of vacancy in the late 1970s, David Krebs, manager for the band Aerosmith organized the rental of the entire building, with the hopes of utilizing it as a sanctuary away from the influence of drugs, so that they may compose with clear minds and bodies. This proved futile, however, as Steven Tyler comments upon in his autobiography Does the Noise In My Head Bother You?, "Drugs can be imported, David...we have our resources. Dealers deliver! Hiding us away in a three-hundred room former convent was a prescription for total lunacy." At the end of their endeavors the band created the album Draw the Line, which was received poorly for numerous reasons, with most criticism seeming to stem from the group's rampant drug abuse at the time.
The last organization to call The Cenacle home was 'Our Lady of Mount Kisco', who operated the grounds as a retreat center. After they vacated the building in 2011 the grounds sat more-or-less without use. There were some grand redevelopment plans which would pop up from time to time, stirring up a bit of fanfare before disappearing into the void from which they came. All the while The Cenacle sat, its century of stories, memories, and lessons moldering away in the woods.
Buildings grow wise with age, and they are not selfish with the knowledge. An old building will freely impart what it has learned to whoever may care enough to pay listen. It's a mutual exchange though, where one may glean knowledge, and the building may garner respect. And with this respect may come safety. Safety from neglect, from being forgotten. Unfortunately, any stories or lessons which The Cenacle had to share were lost with it in the spring of 2019, when it was quickly and unceremoniously leveled to make way for a proposed housing development that will one day sprawl across the hilltop. 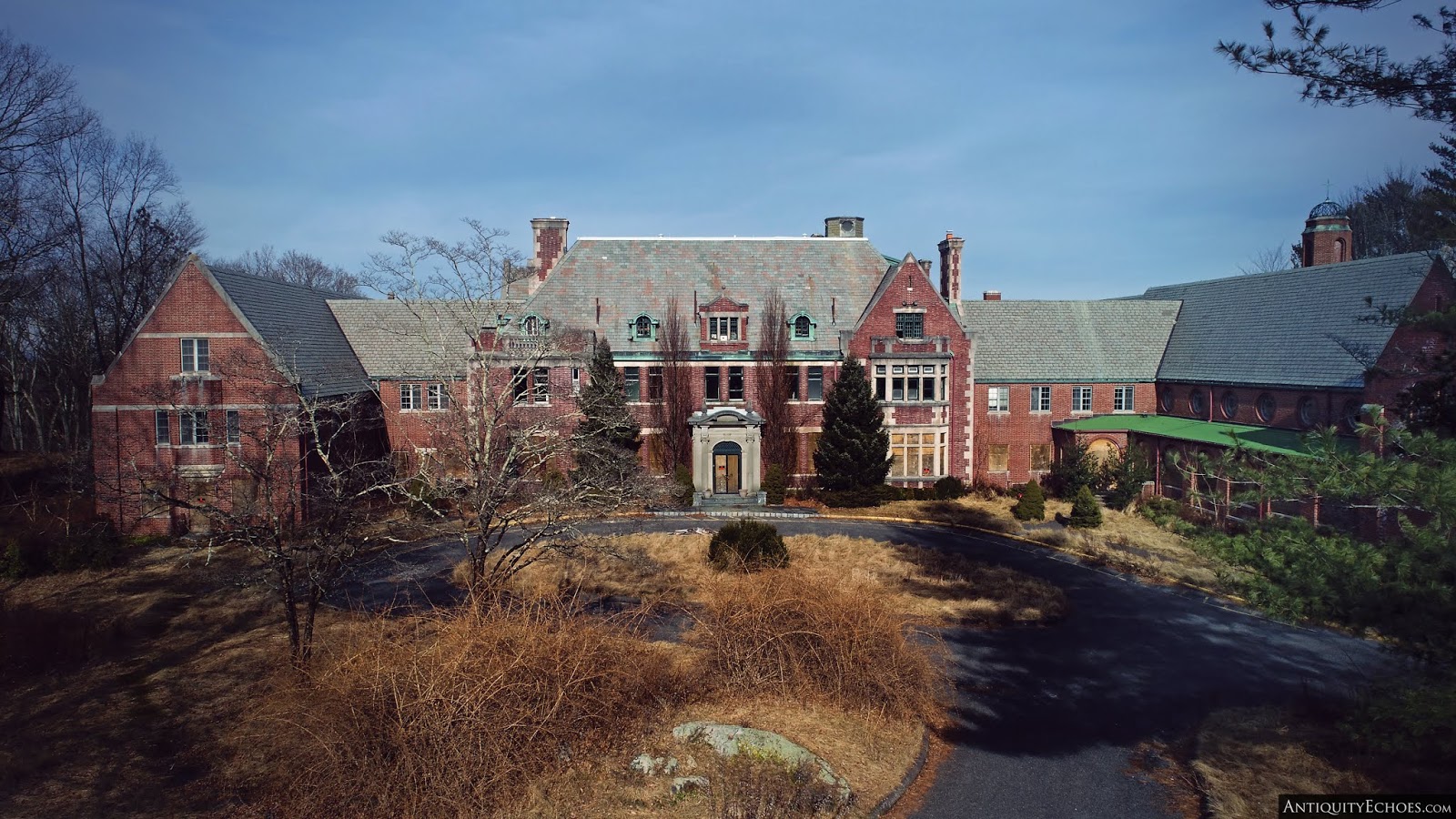