To Live and Die in a Steel town... 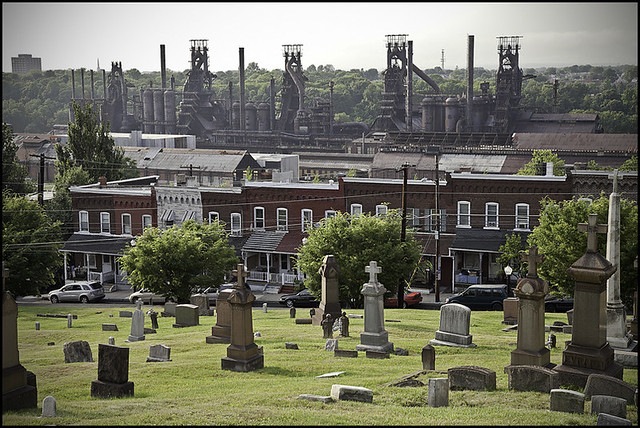 A couple of months ago we were out exploring when we found ourselves fairly close to this place. I had heard it was mostly demolished but I knew the blast furnaces were still up so that was good enough for me. After walking the public part of the grounds for a while we saw a window of opportunity to sneak into the back while security had their hands full. I never expected to make it this far but we were able to check out Blast Furnace A. There are 5 of them in a row here (a, b, c, d, e) but the sun was setting so we only had about 45 minutes to shoot this place. It was very dark inside and I don't think the pictures turned out great but I was honored just for the chance to see the place with my own eyes. When we were exiting we decided it would be easier to escape by jumping a fence in the back and onto some train tracks. We were going to walk around the place for the heck of it but saw a police/security car hiding in some tall grass. Not even sure how they didn't see us but we stuck to the tracks and made it out fine. This explore was unique for many reasons but it's also the only place I know you can buy a souvenir shirt from. 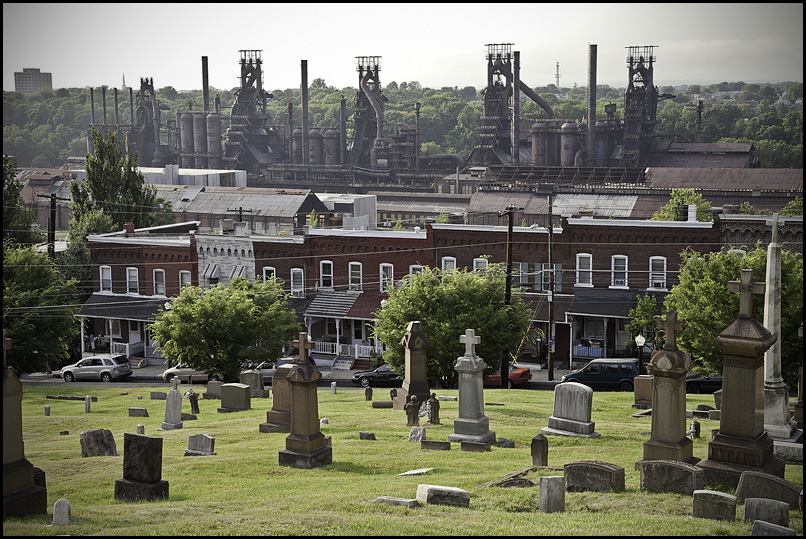 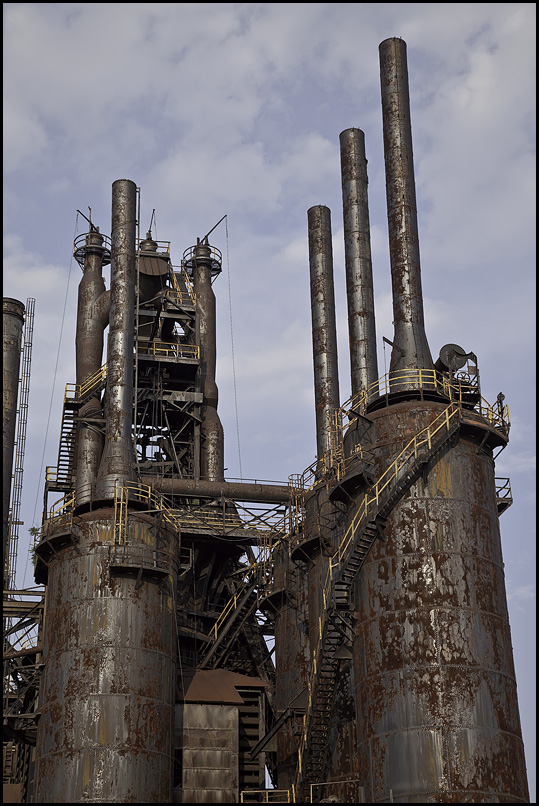 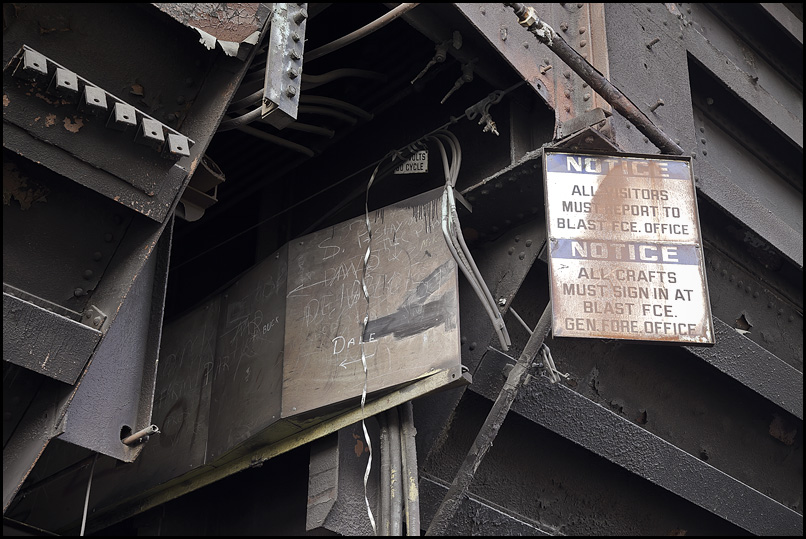 4. Chinese letters left over from filming Transformers 2. You see this this place in the opening sequence... 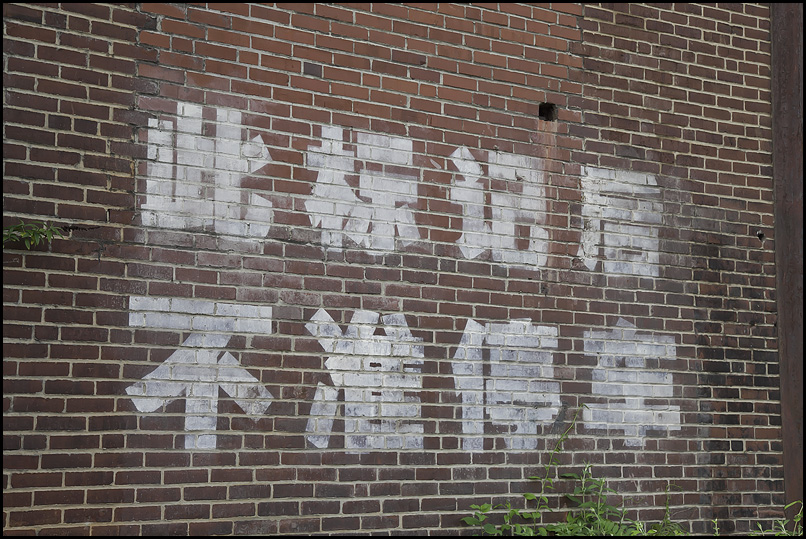 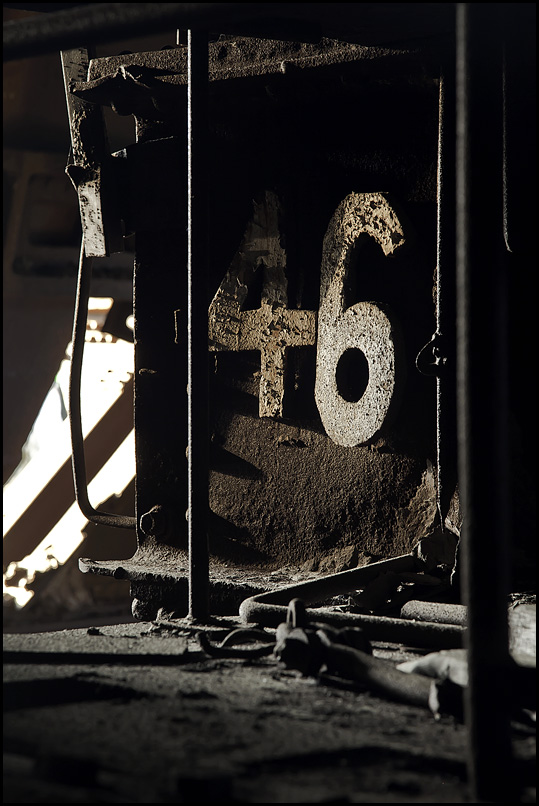 6. Rail cars that would have been carrying molten steel... 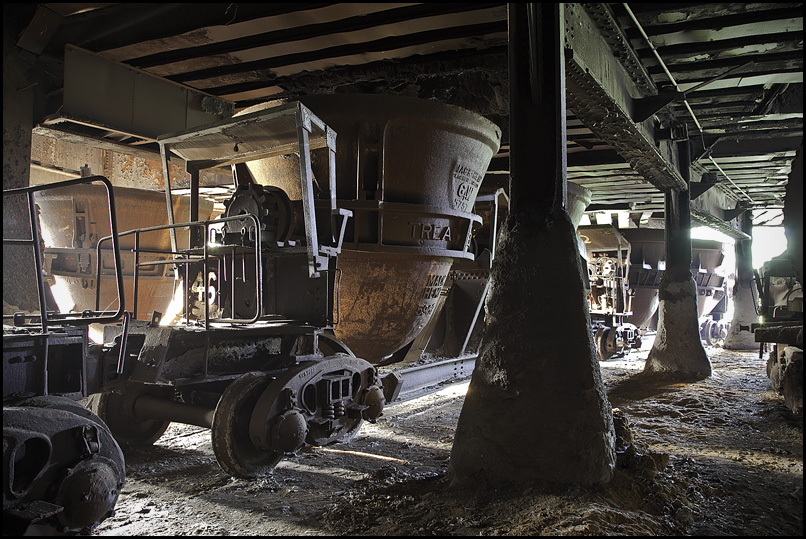 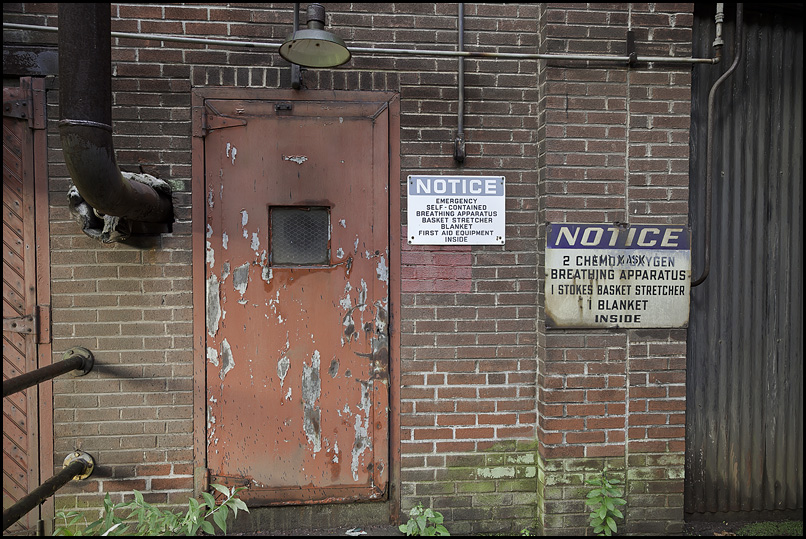 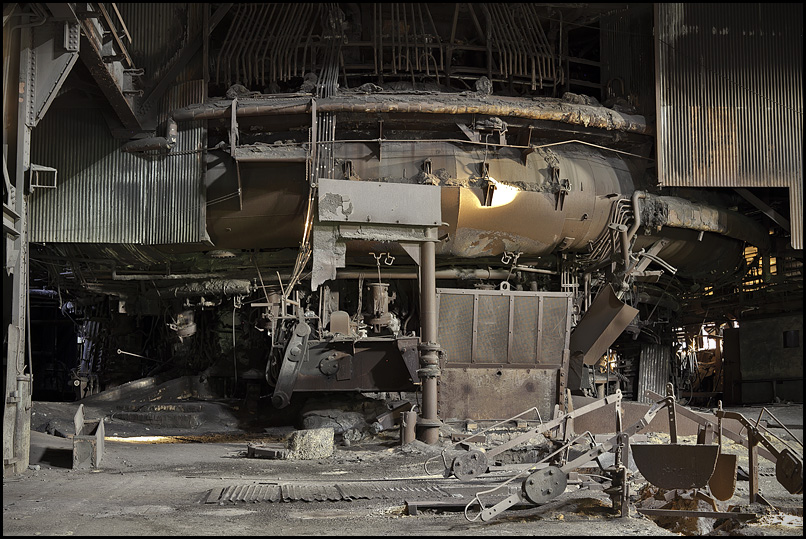 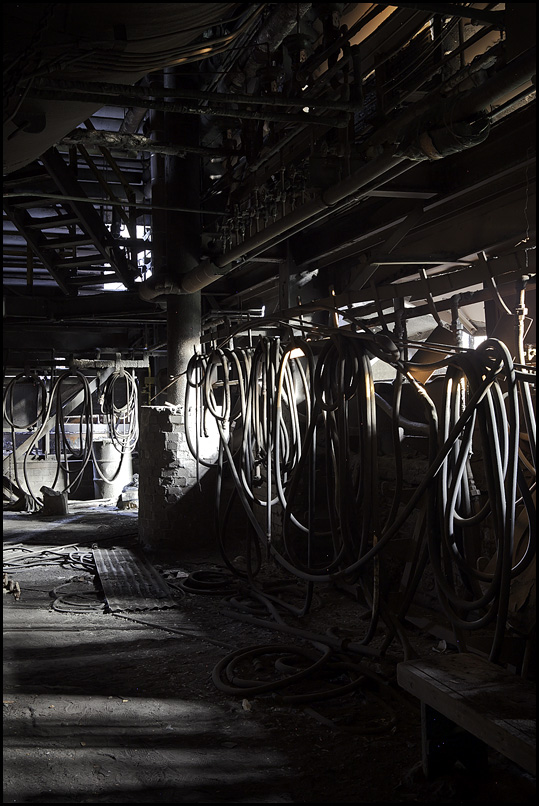 10. This thing opened and closed a channel of molten metal... 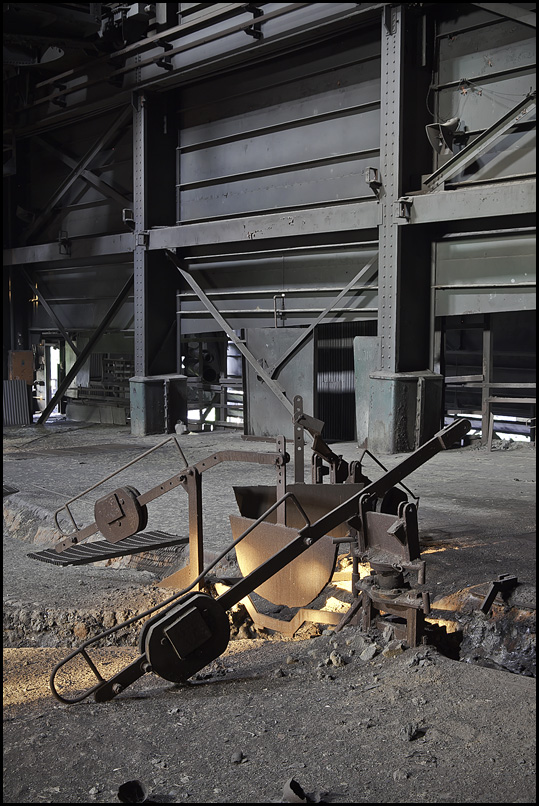 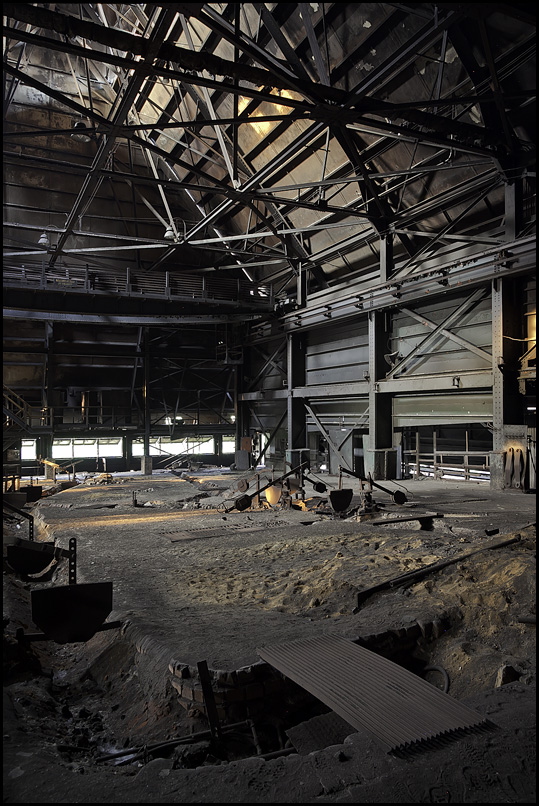 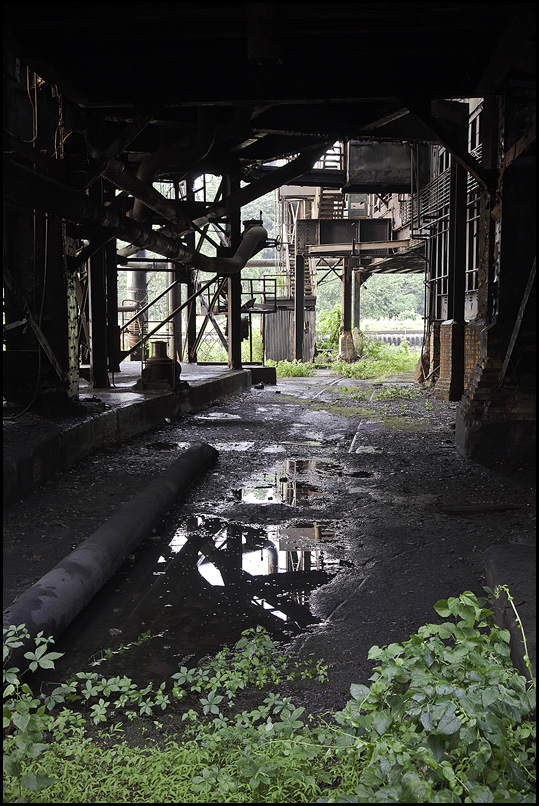 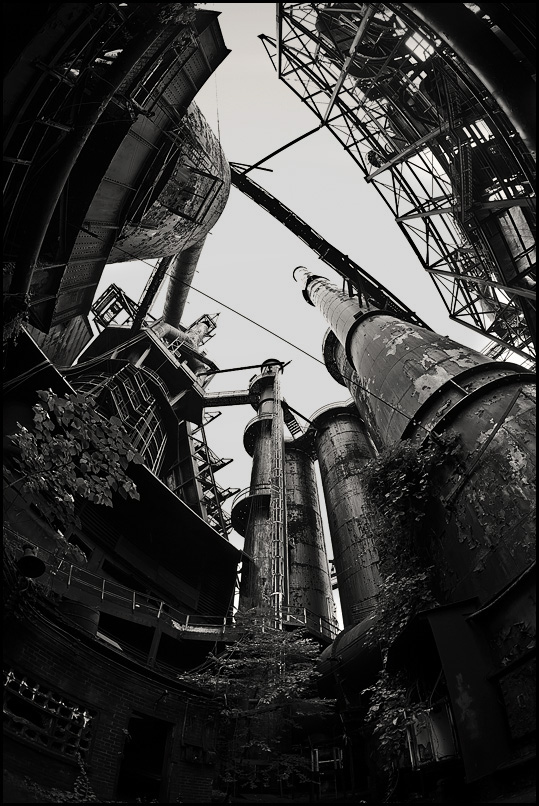 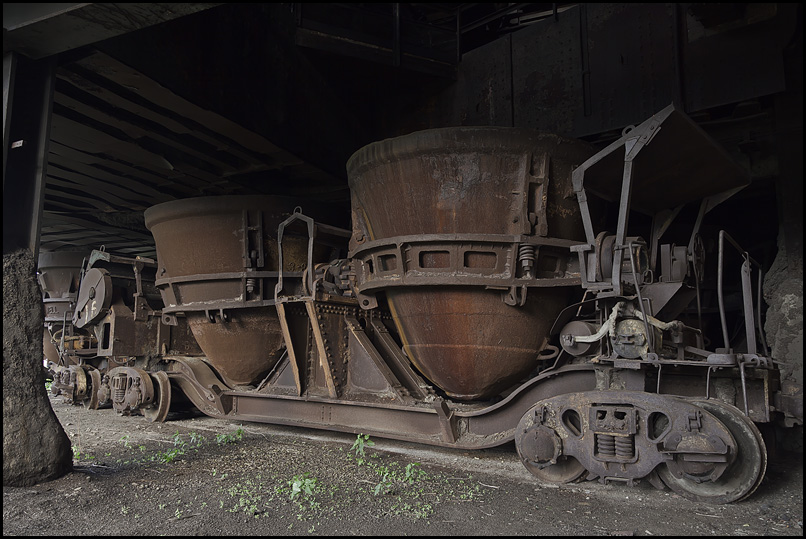 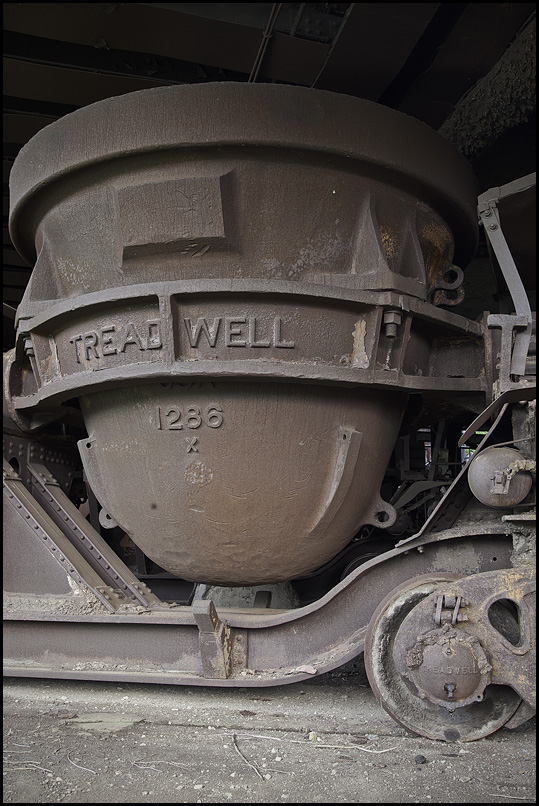 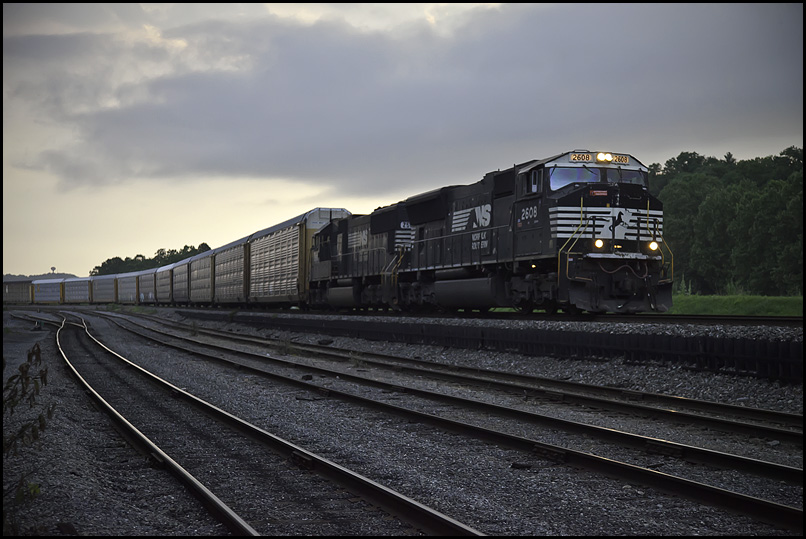 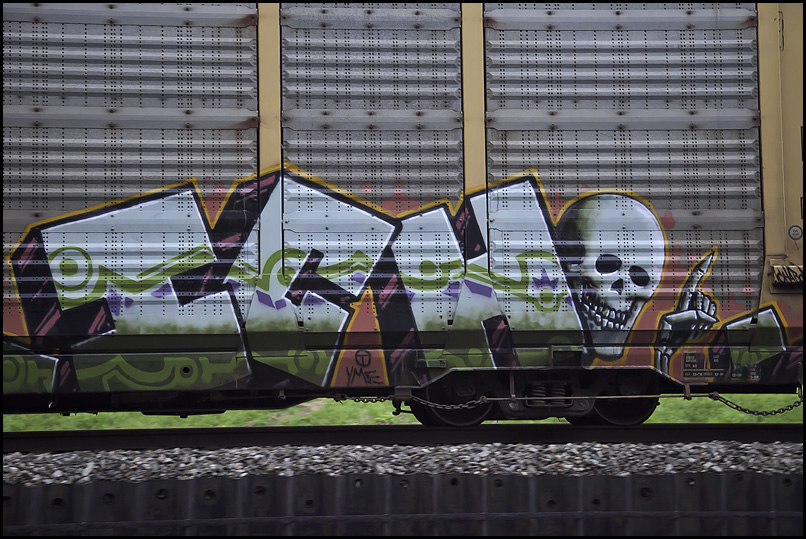 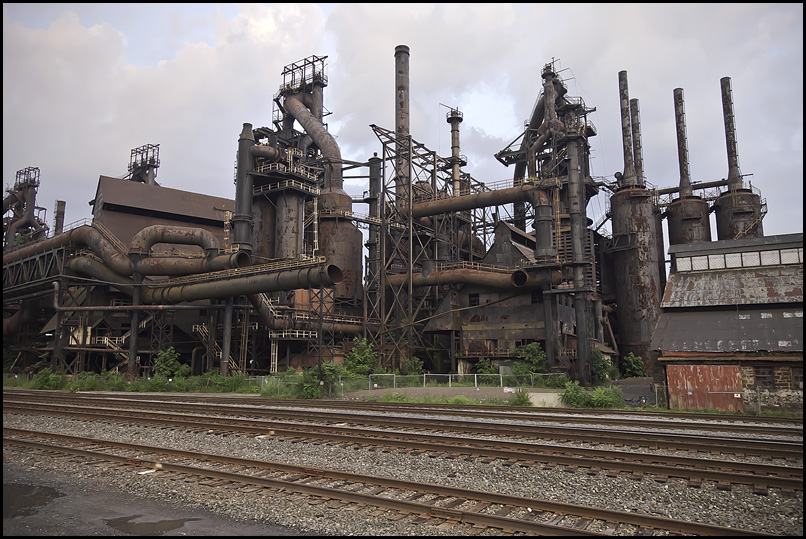 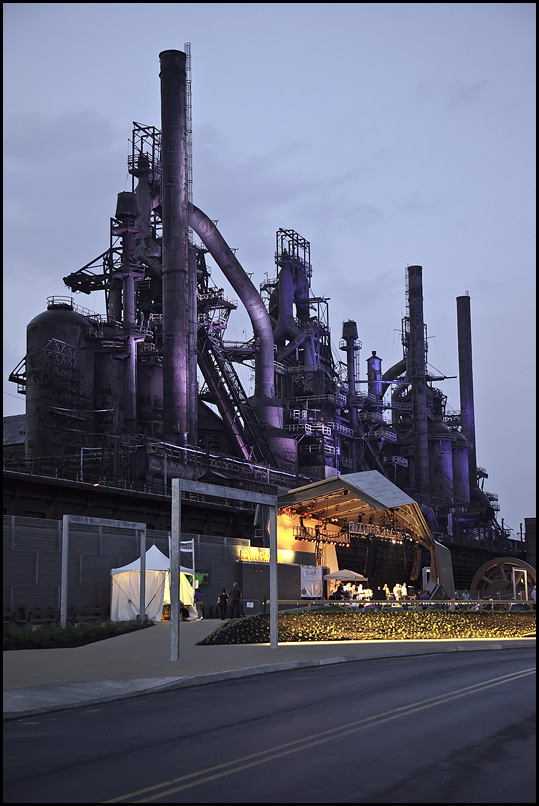 We got in this place while a concert was going on out front. It was very strange to hear this weird music playing while we explored...
http://www.flickr.com/photos/theneighborhoodwatch/5901716544/

I like to collect industrial history type things and I got this old ad off eBay. It is from a 1942 Fortune Magazine. I'm 90% sure this is the furnace we went into... 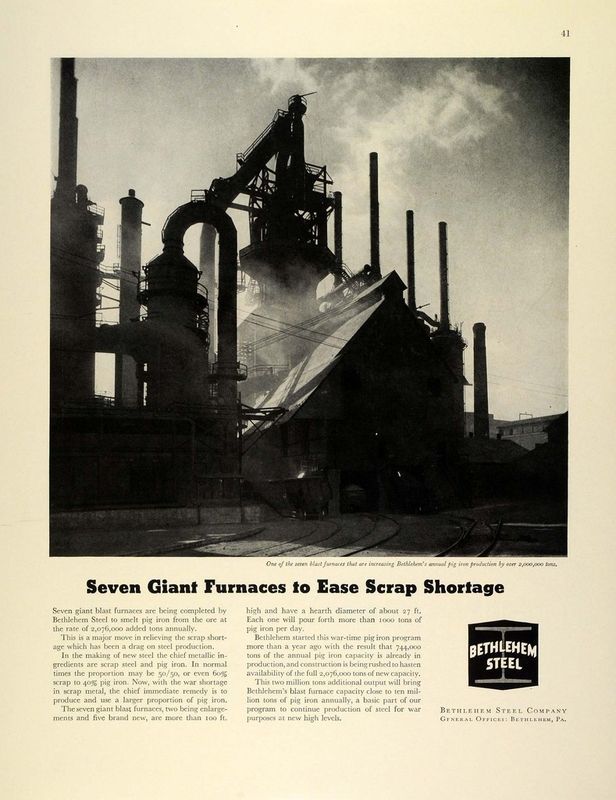