Lift the netting we climbed the fence and put it in place. Meanwhile, signs warning us that "neighbourhood watch"! 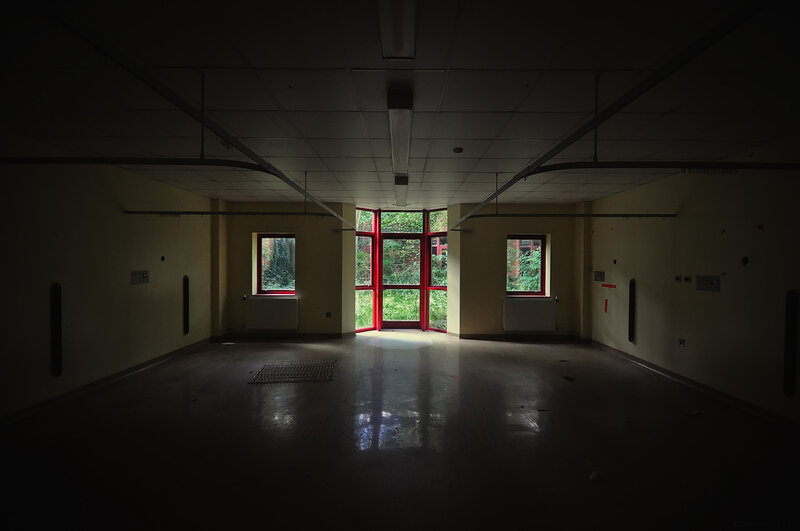 While riding with Liverpool, passed mostly just London. Ie it was the suburbs, but I was told it was "Greater London". Outside the window, flashed the former factory films Ilford. I too was surprised that she is a former, but it turned out that the production was postponed. After a couple of stops was already Harold Wood.
I looked around the platform and pristantsionnye structure. In one of the nearby buildings was a store products. Thinking of Monster Energy, decided that the extra pounds, not too much, for the boys moved to a place. We walked through the narrow streets between the one-story private house. Typical suburb largest metropolis. Occasionally passing cars, people who have noticed a strange group of backpackers.
Going to the hospital fence after a moment we entered the territory and then away we go ... 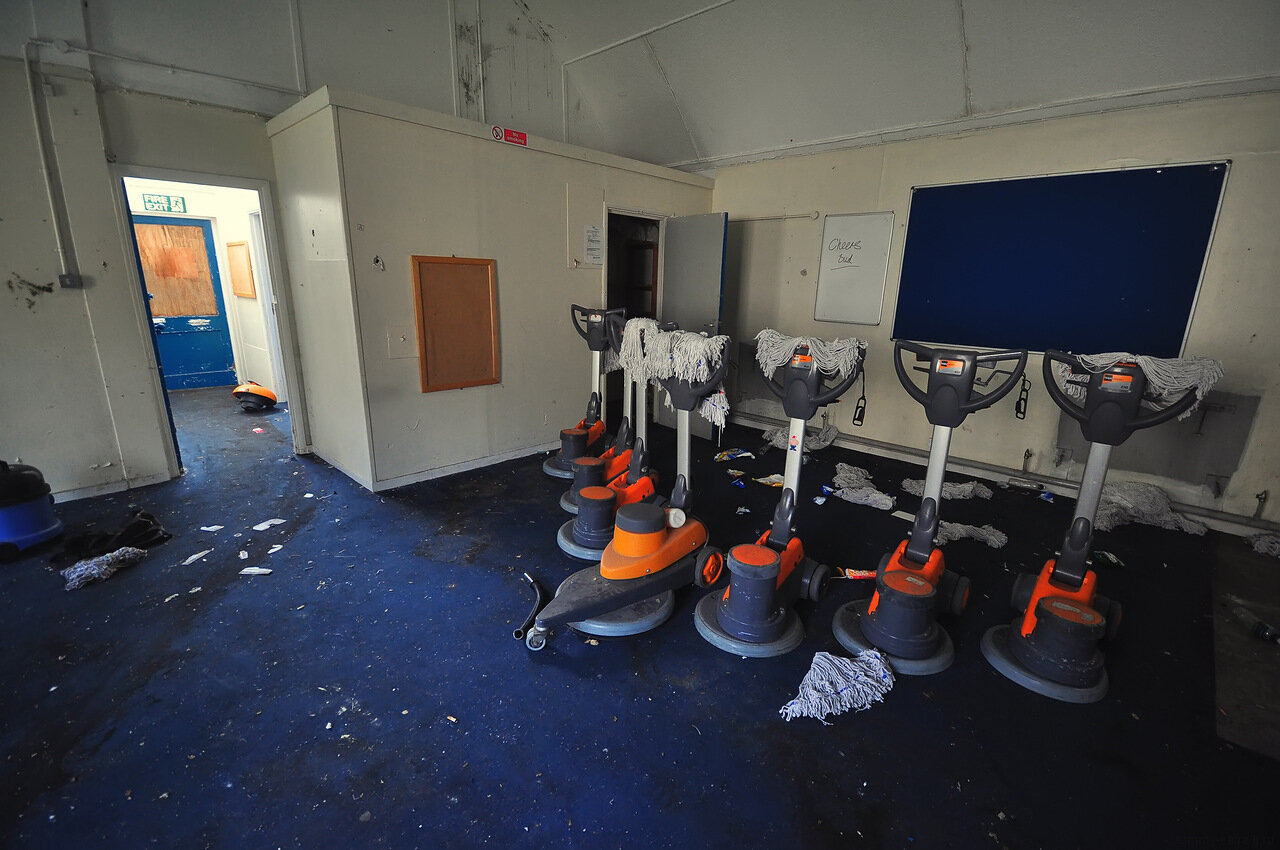 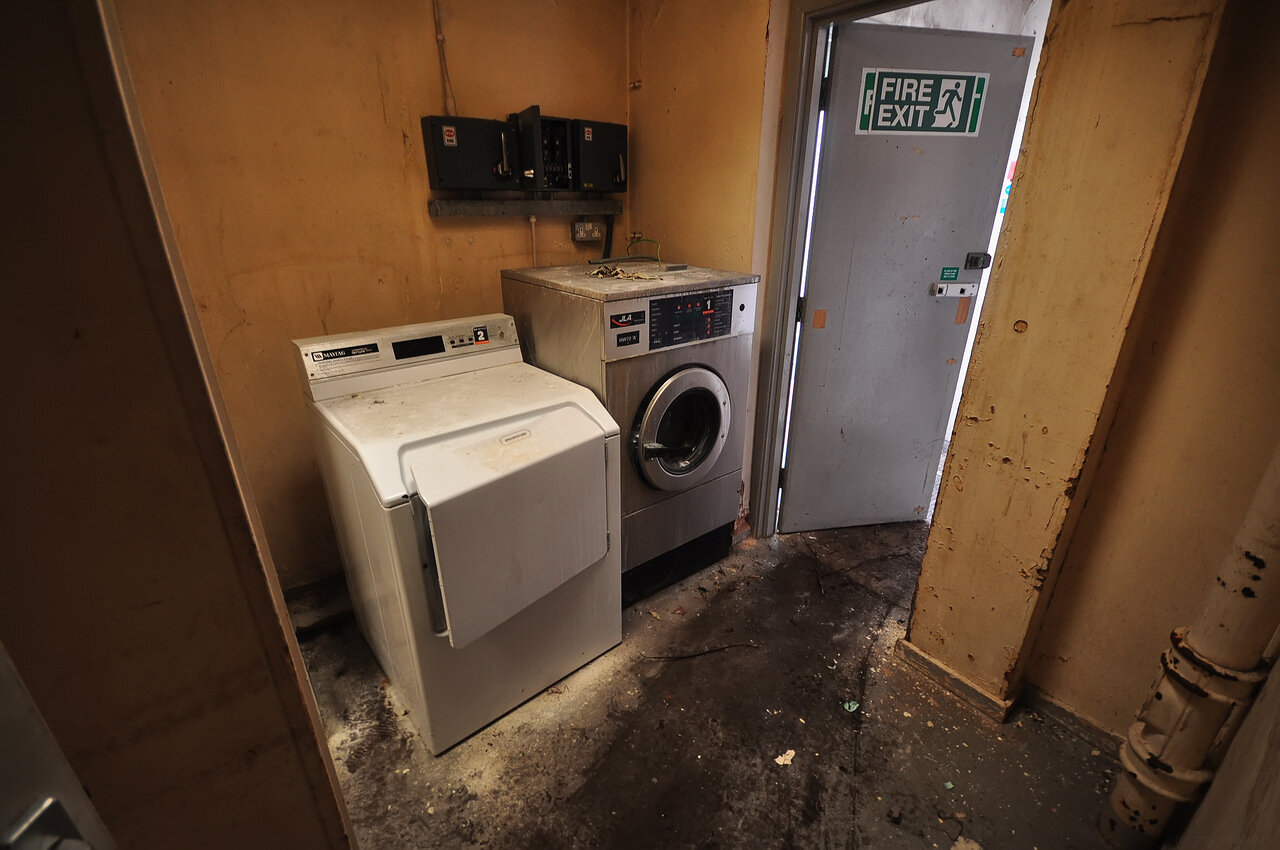 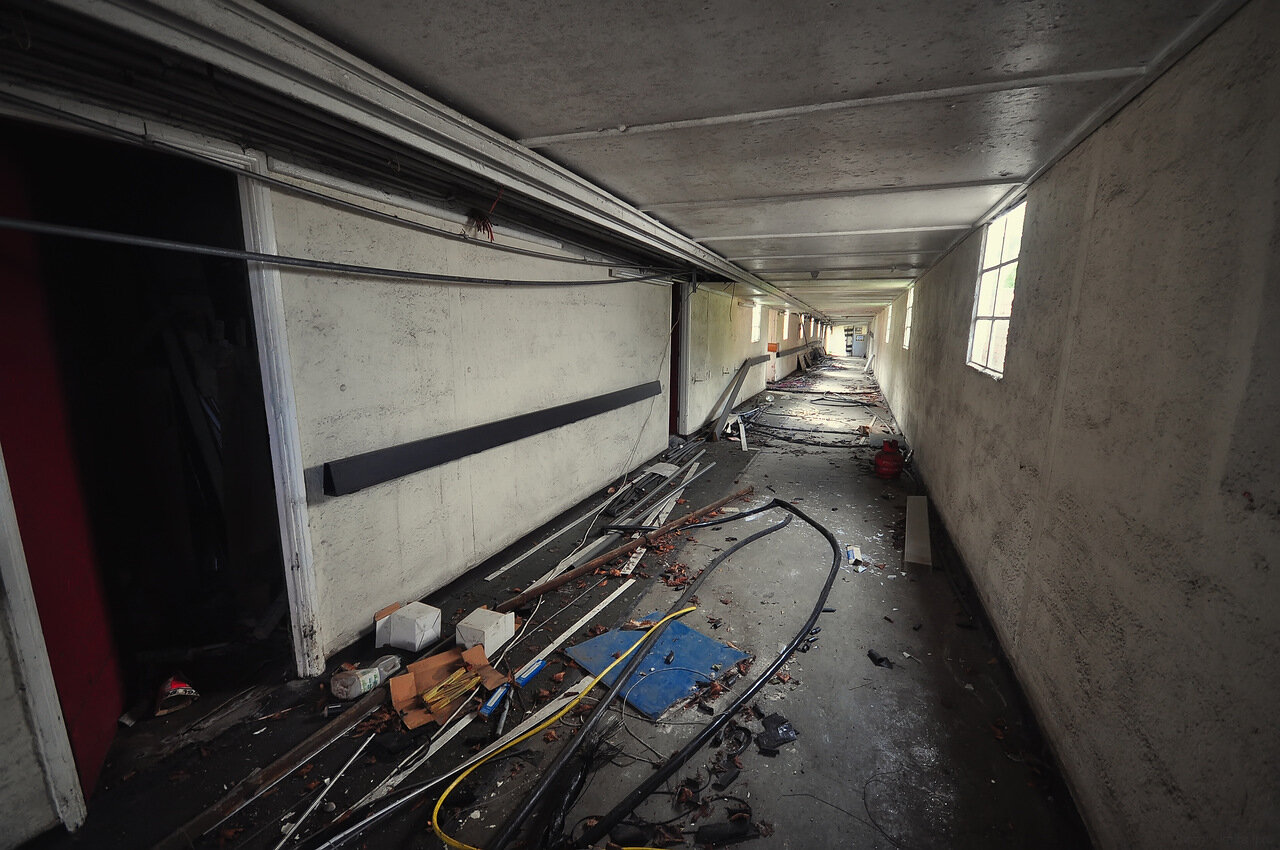 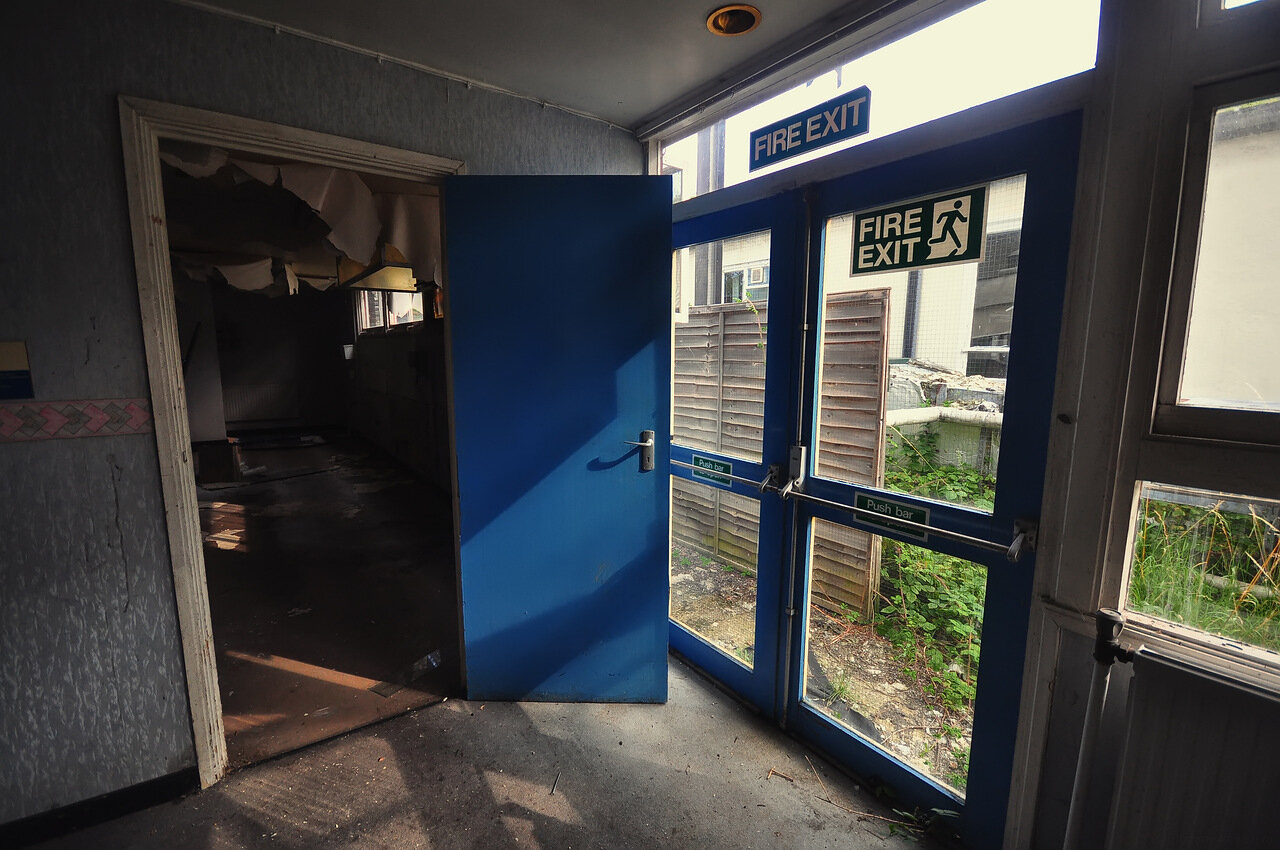 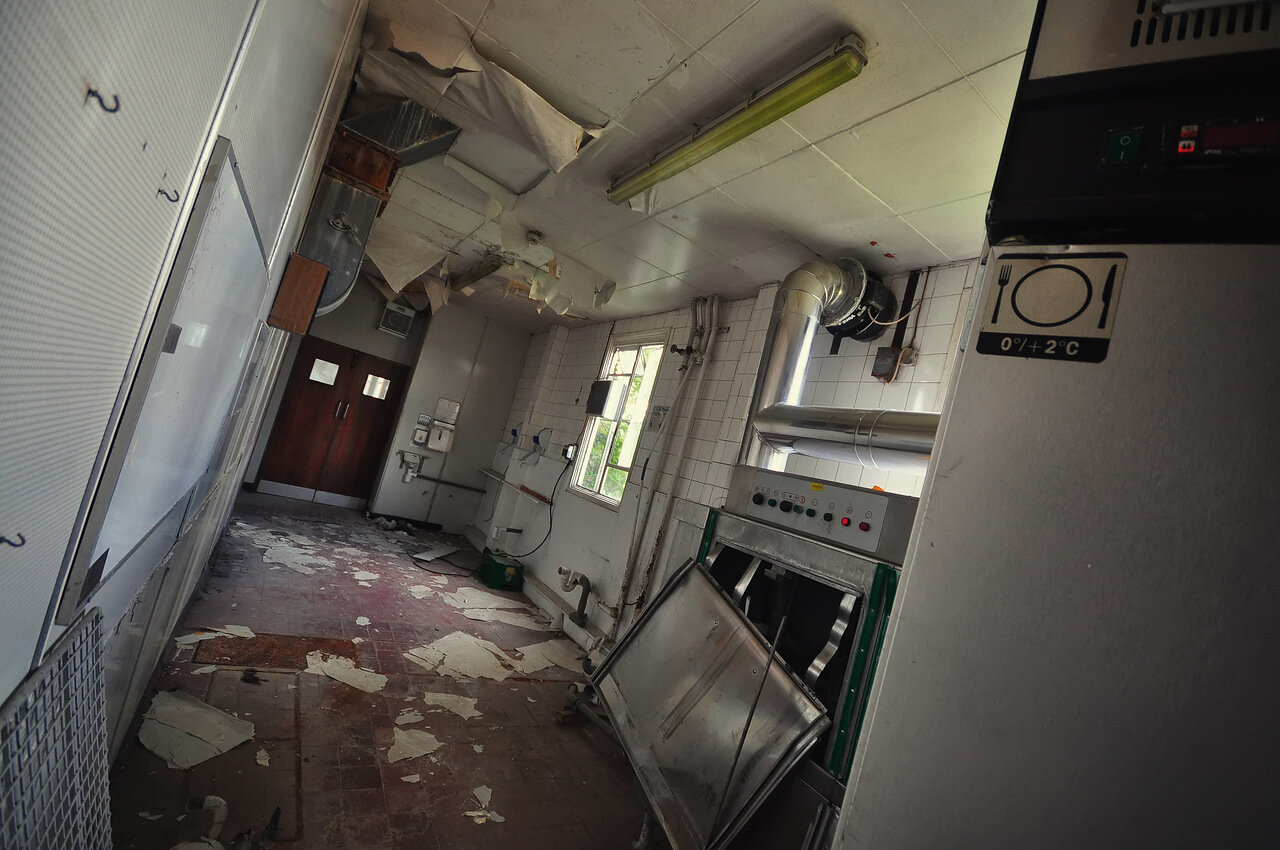 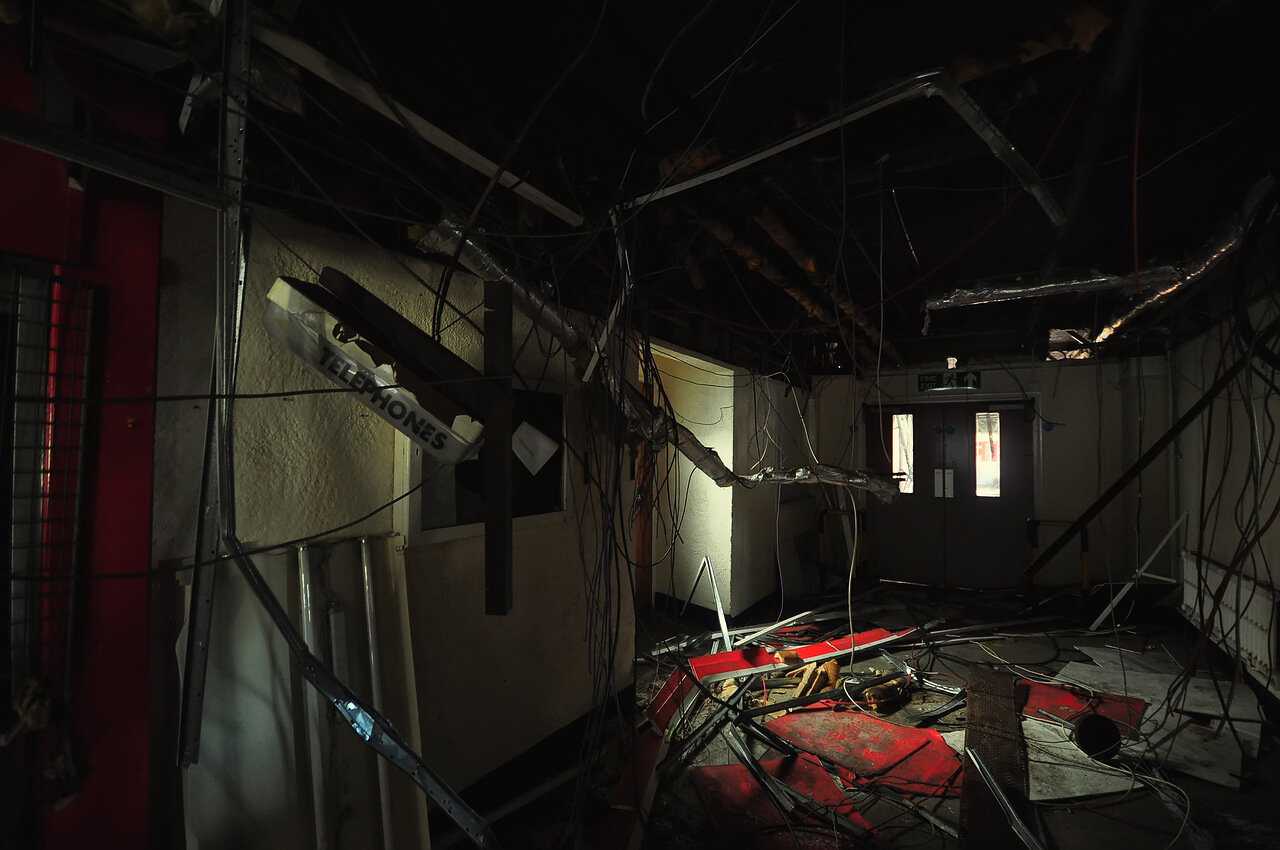 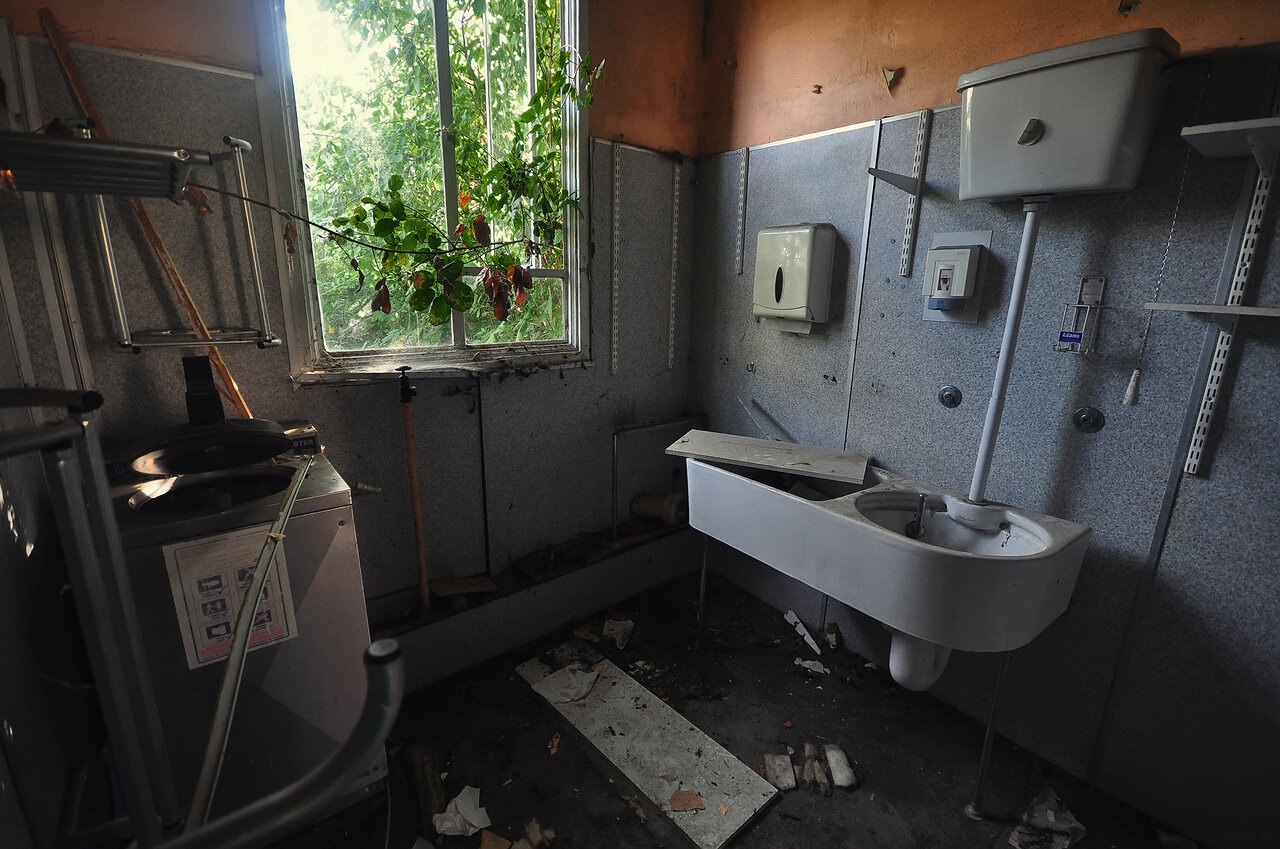 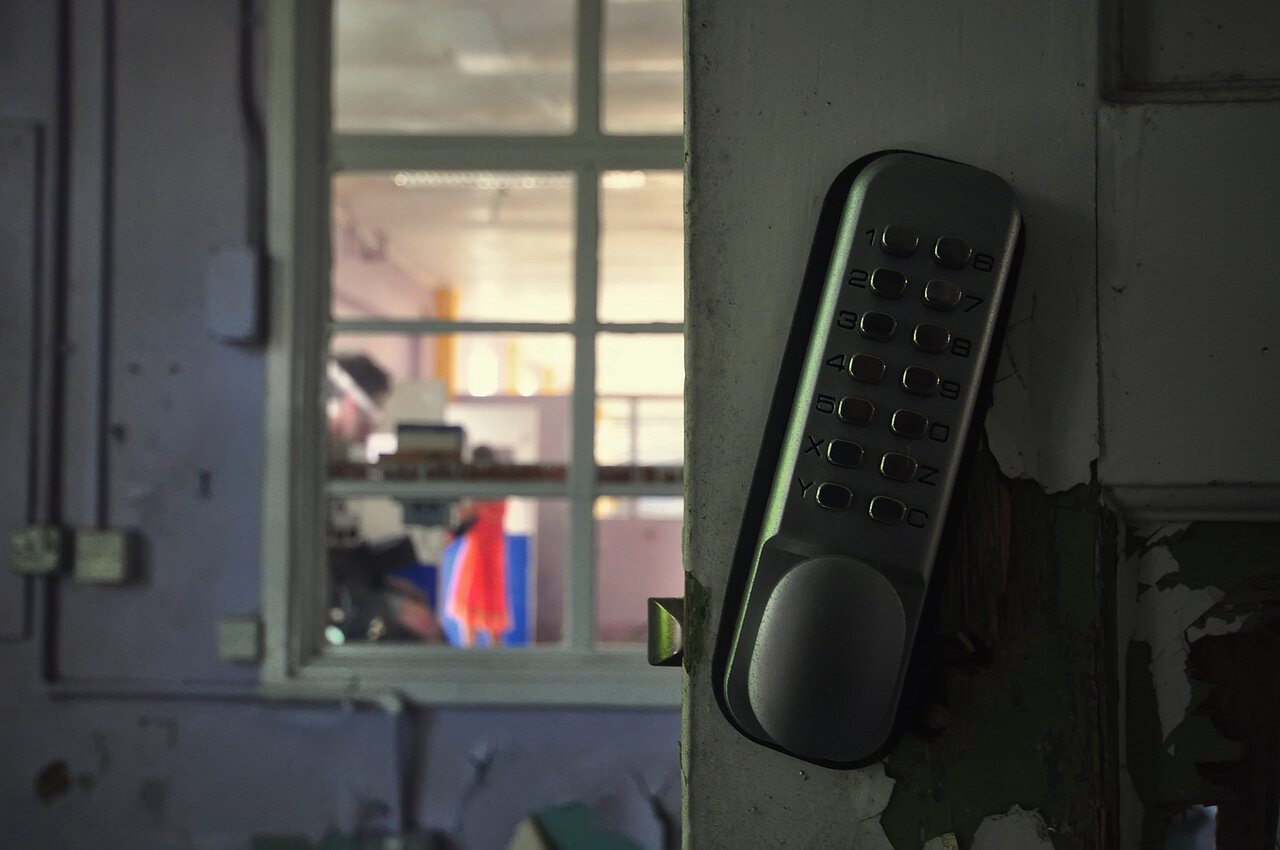 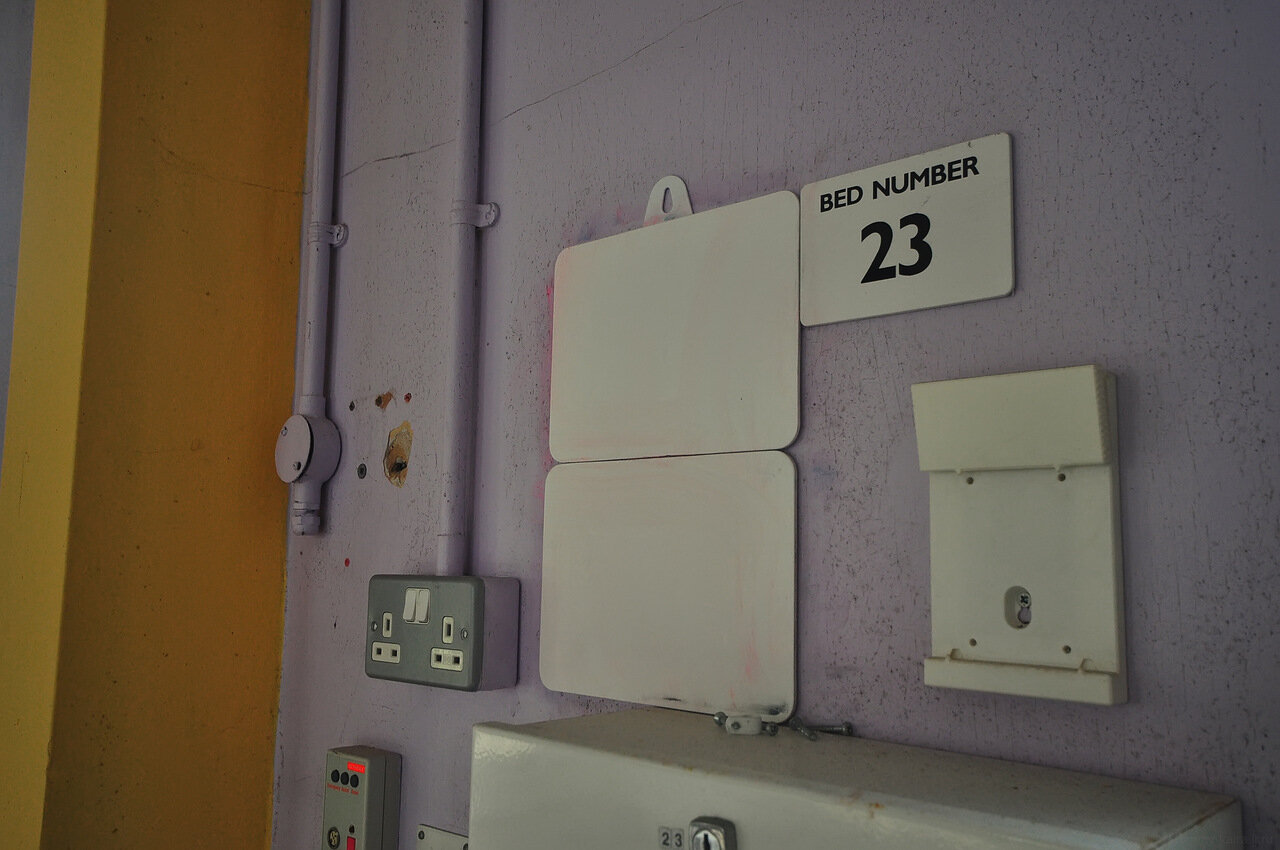 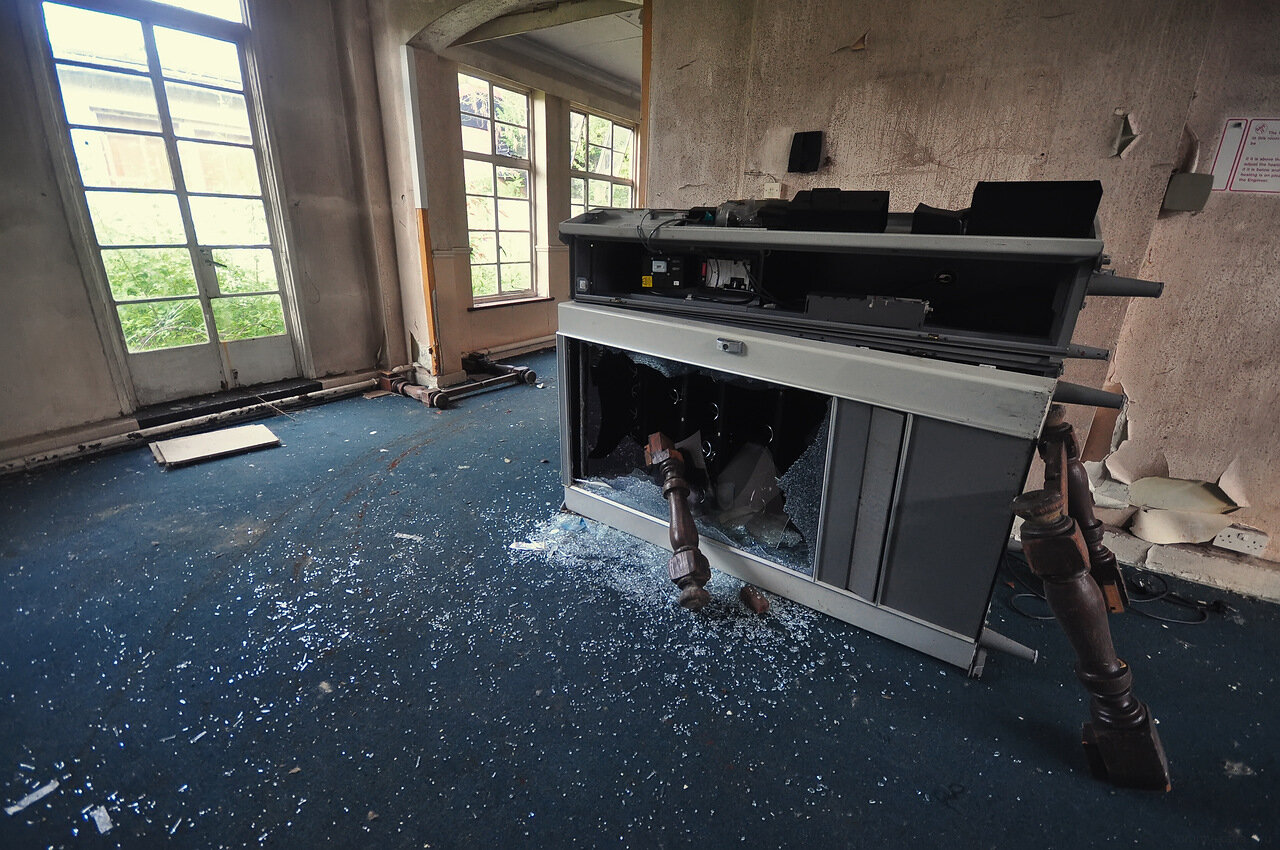 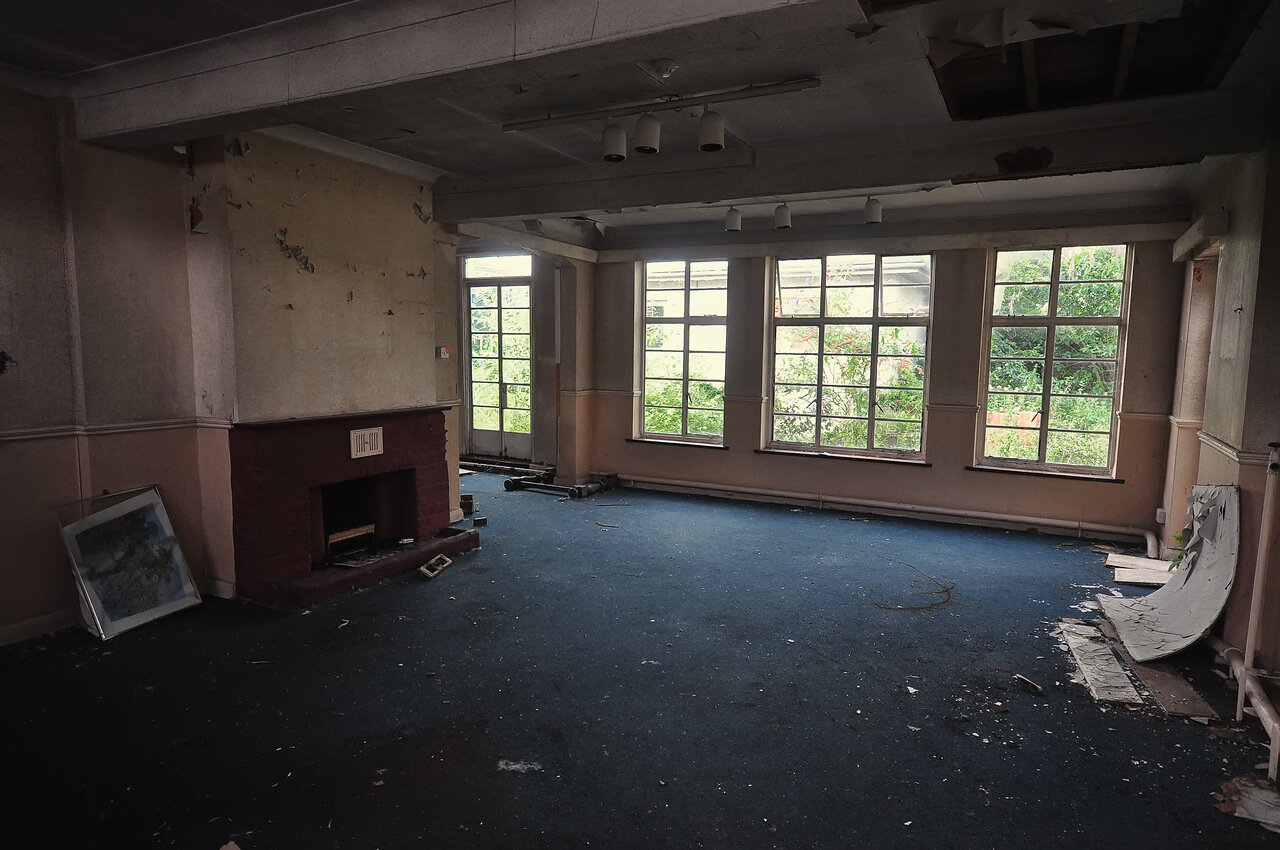 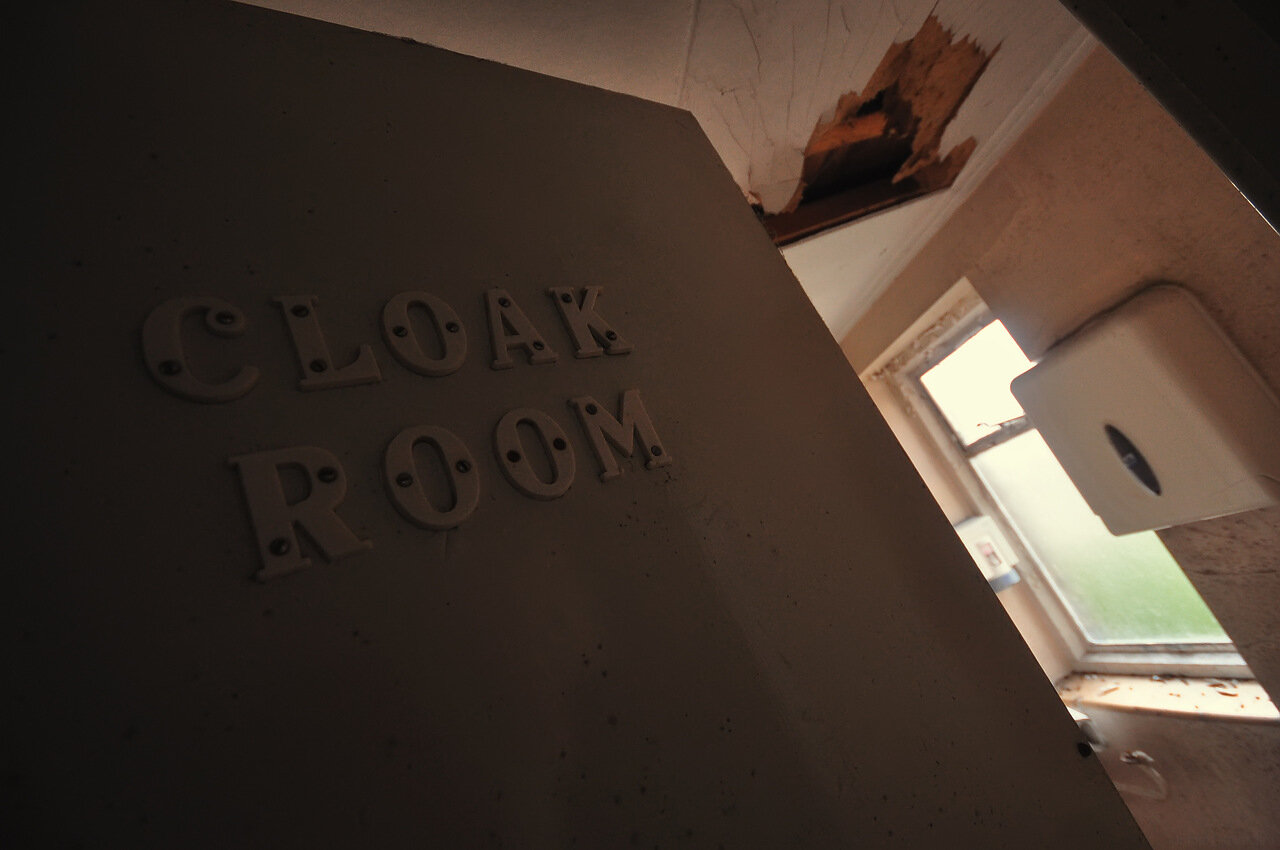 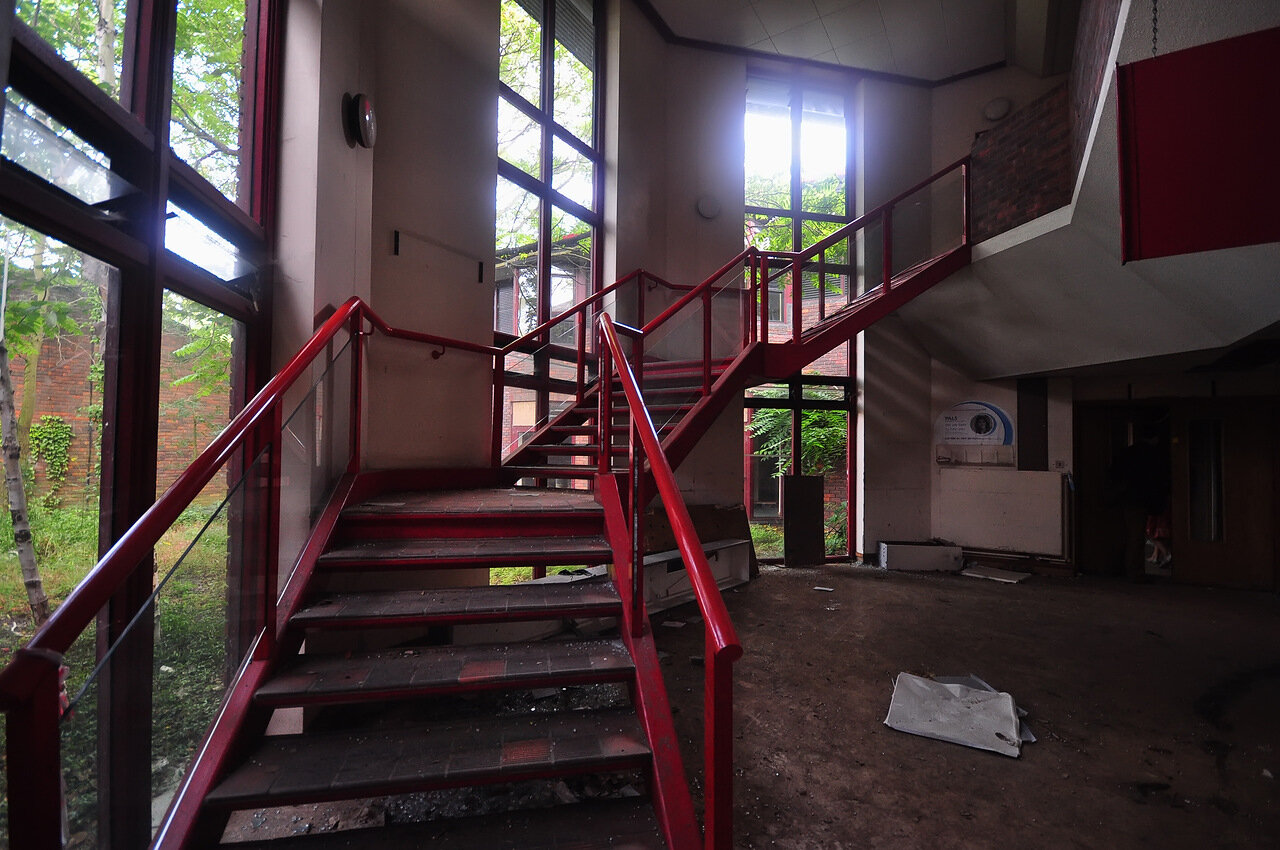 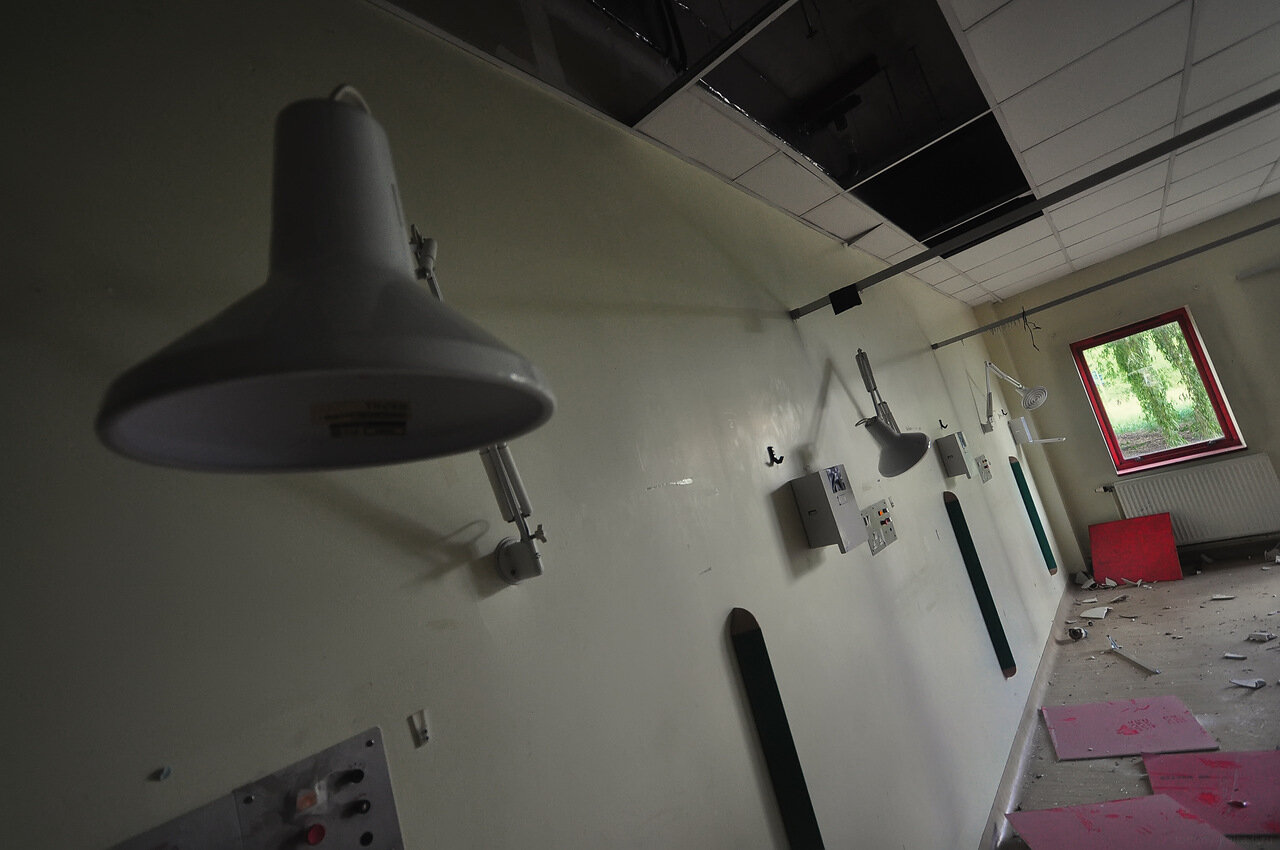 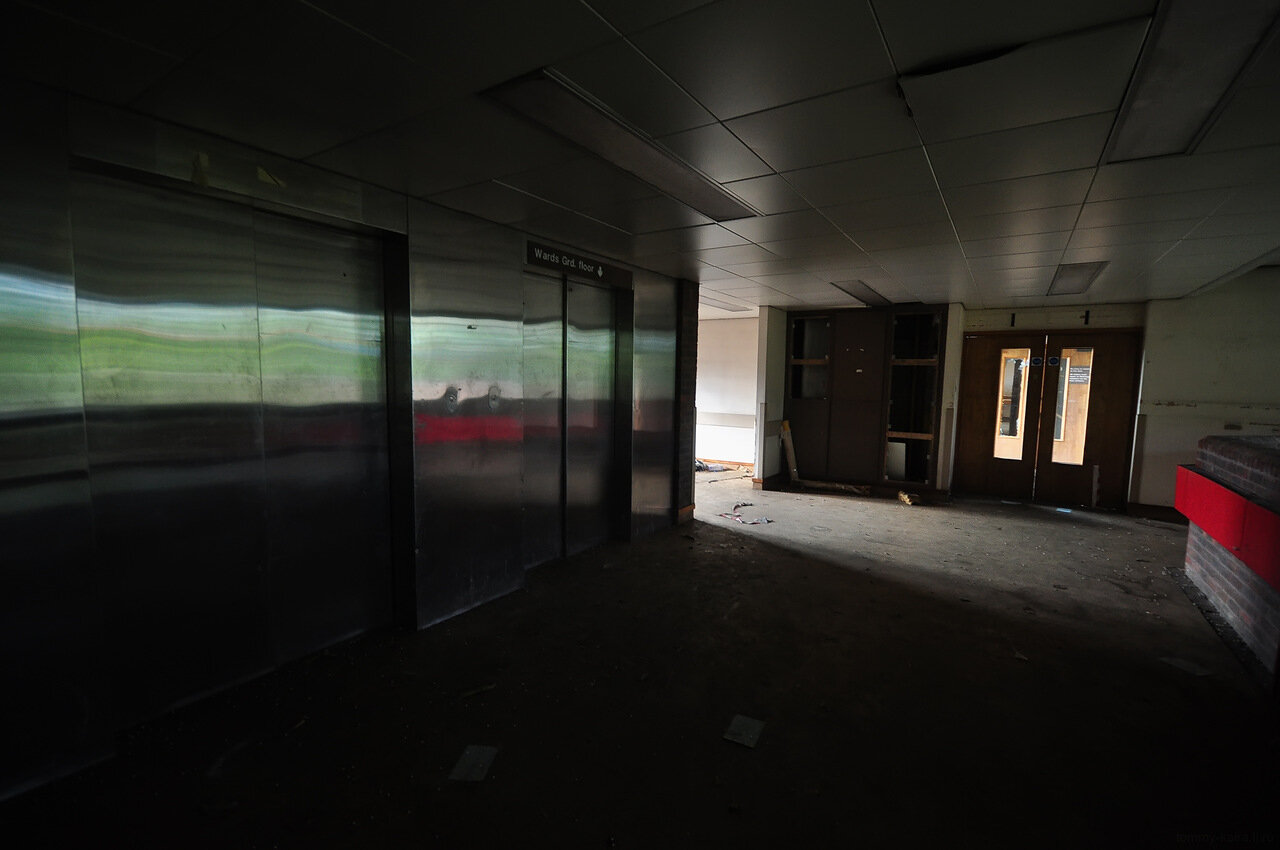 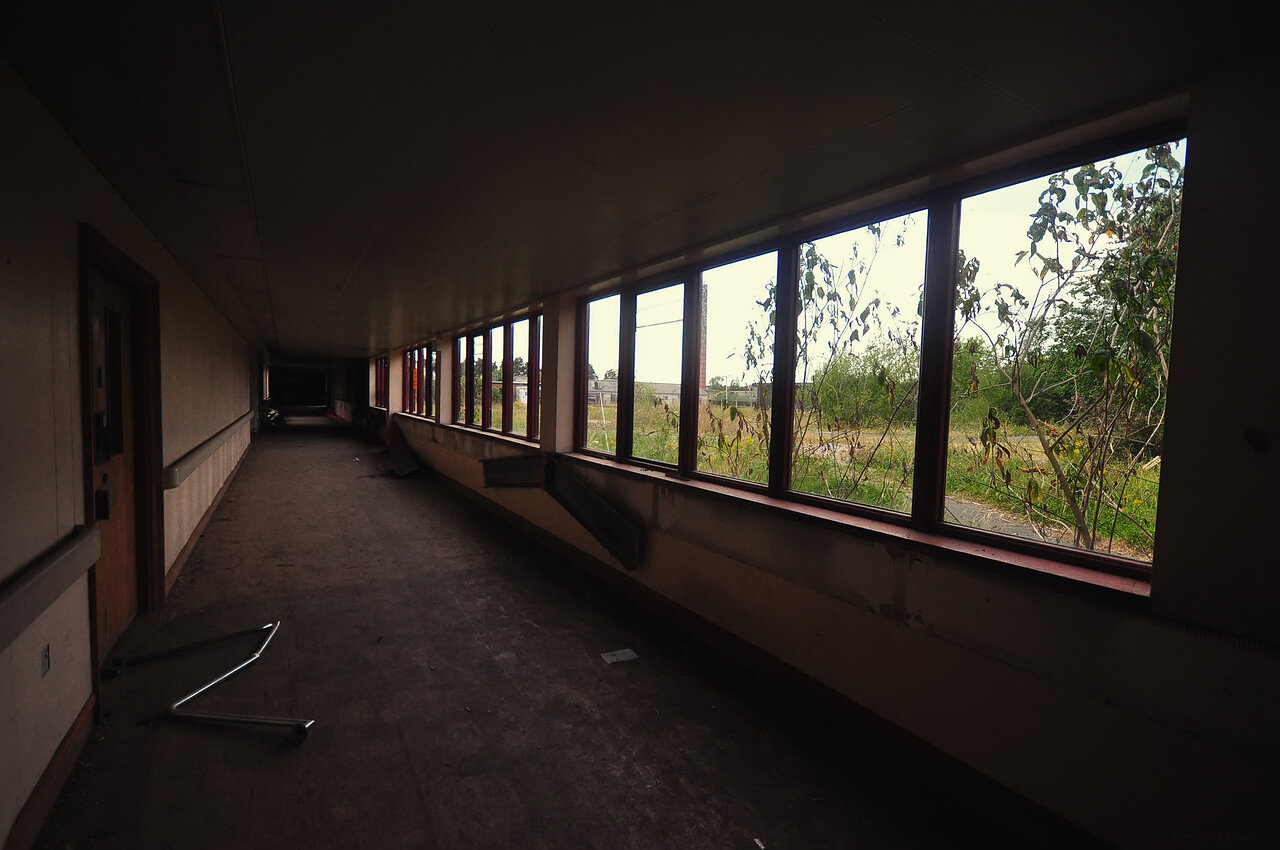 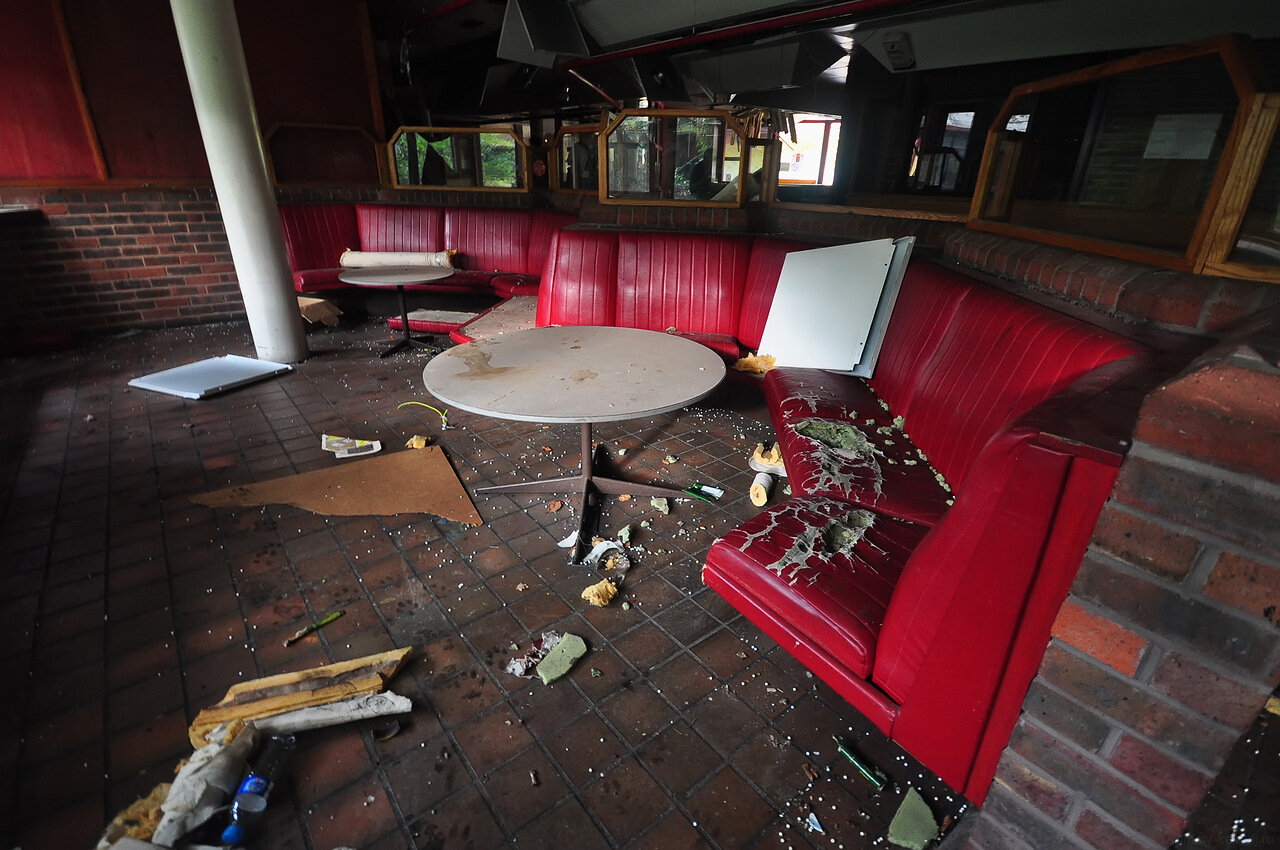 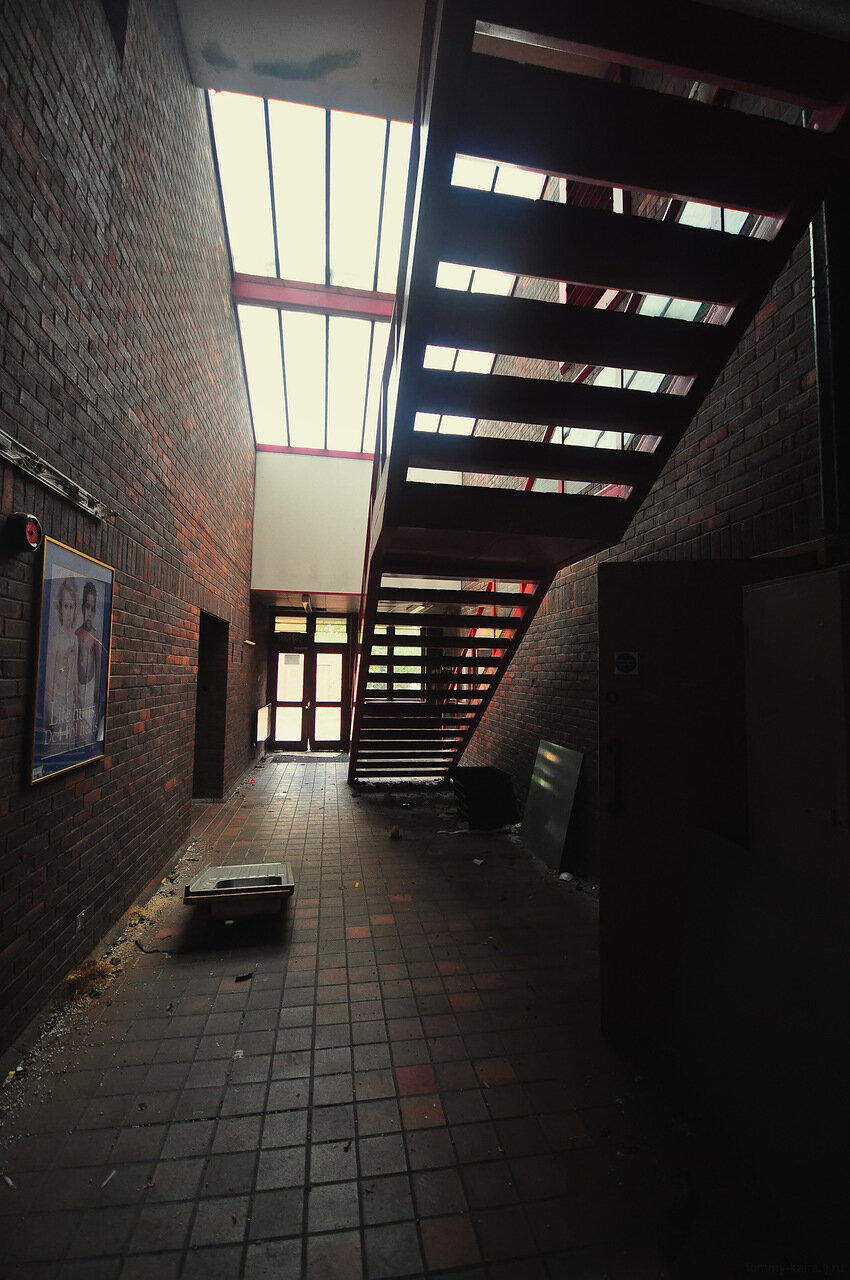 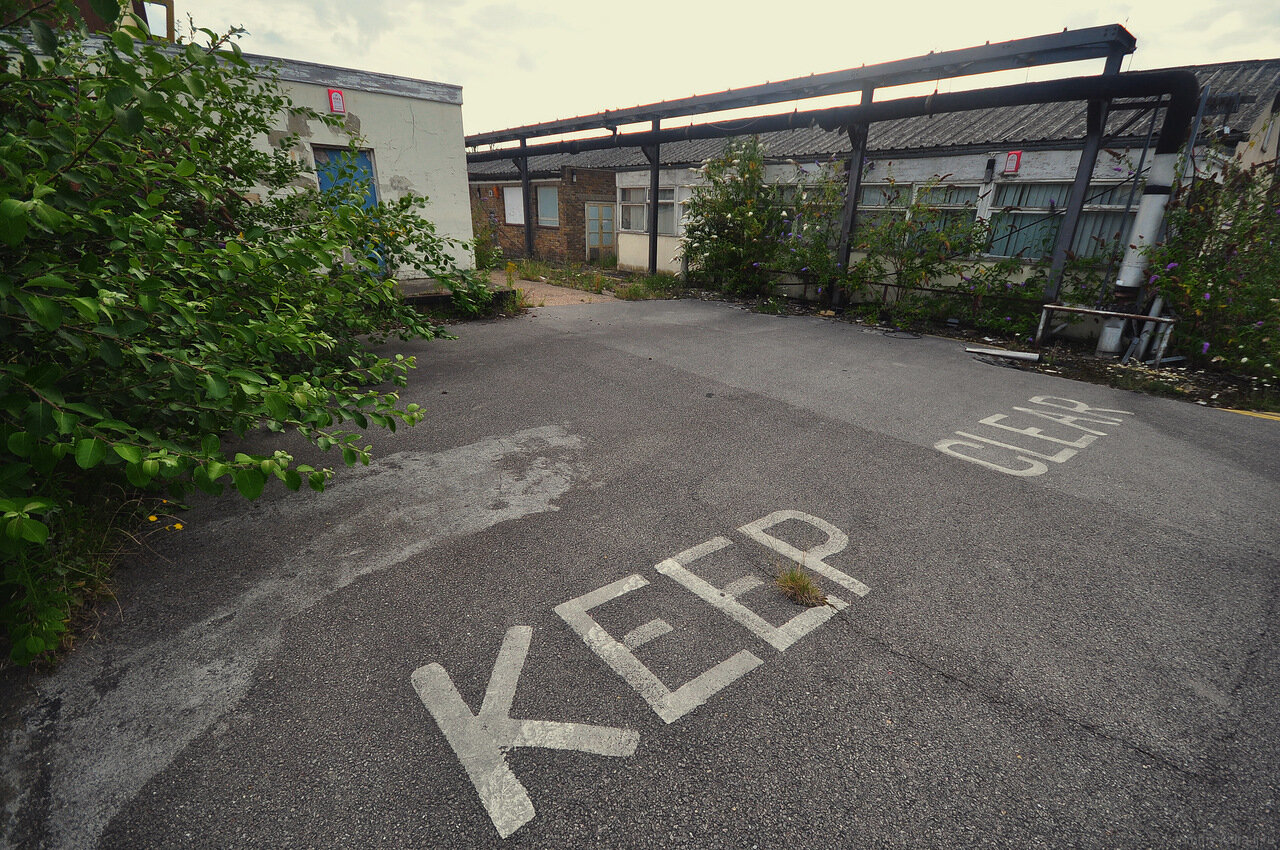 Despite the presence of CCTV and on-site security, we jumped valiantly recovered. And they left the passage keep clear. Thank you for your attention.
Tags: abandoned hospital
Subscribe