Turku central prison, commonly known as Kakola, roots back to 1840's when the first parts of the correctional facility were finished building on a rocky hill in central Turku. The main building was designed by Ernst Lohrmann. It took eight years to build it and it was finished by 1853. The granite for the building was quarried off the hill itself. The county prison was built in 1890.

The facilities served as army barracks for a time but they were turned back into prison again in 1859. The third major facility in the area, the prison asylum was built between 1905 and 1908.

Kakola served as a prison all the way until 2007. By then a new, more modern prison had been finished building in the outskirts of the city. Kakola prison and all the other historical buildings on the hill are protected by law. So they can not be demolished, but it is still uncertain what will happen to them in the years to come. Kakola has been closed from the public since 2011, when the last guided tours took place there. What is sure is the surroundings of Kakola hill will be changing drastically, as there are plans to build a whole new housing area on the foot and the slopes of the hill. Only time will tell.

Anyways: I visited the prison on a guided tour on 6th of June, 2011. All photos are courtesy of my boyfriend, who kindly gave me permission to publish them. 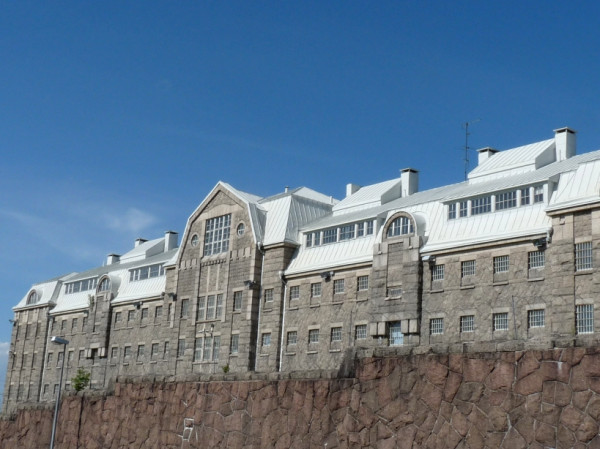 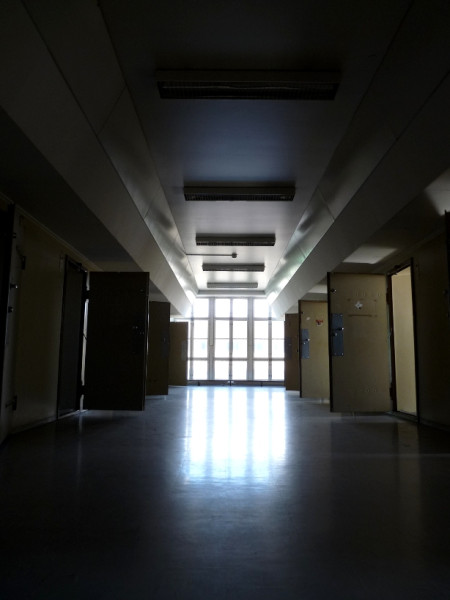 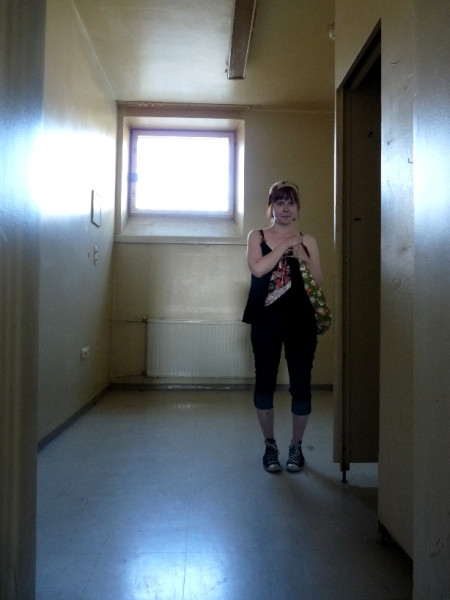 Me in one of the cells. 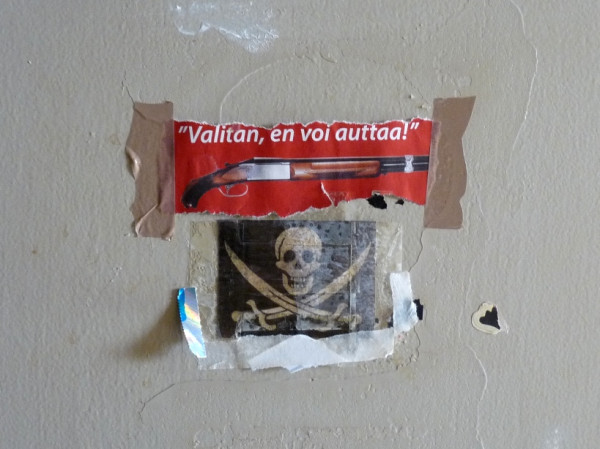 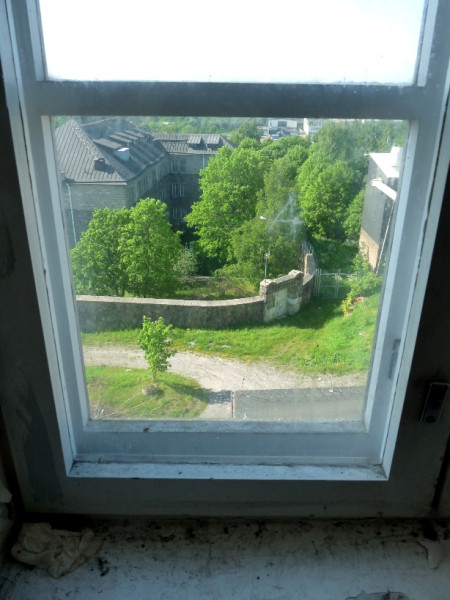 A view from one of the windows in the main building. On the left: prison asylum (we didn't get to go in there, as it was still partly in use). 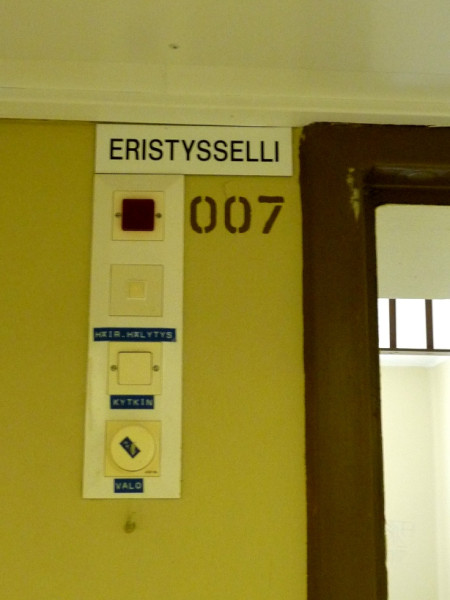 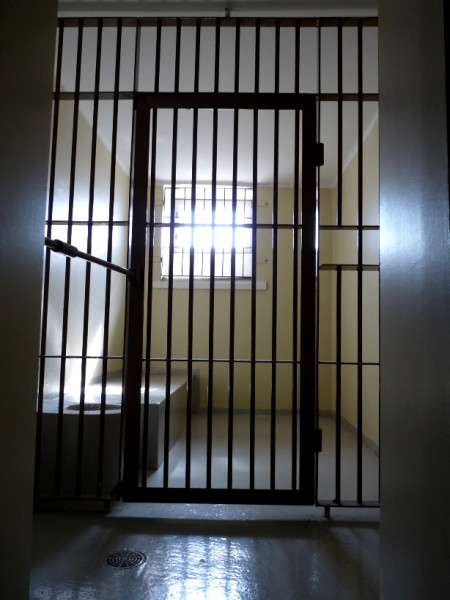 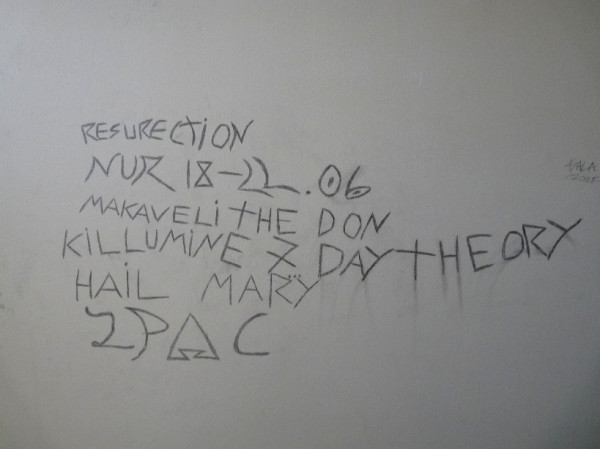 Senseless writings on the cell walls. 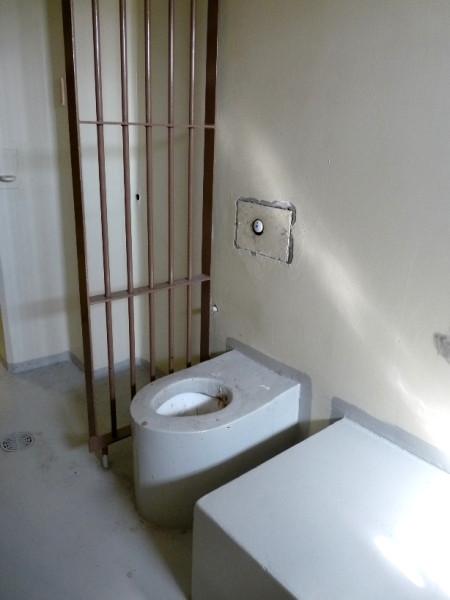 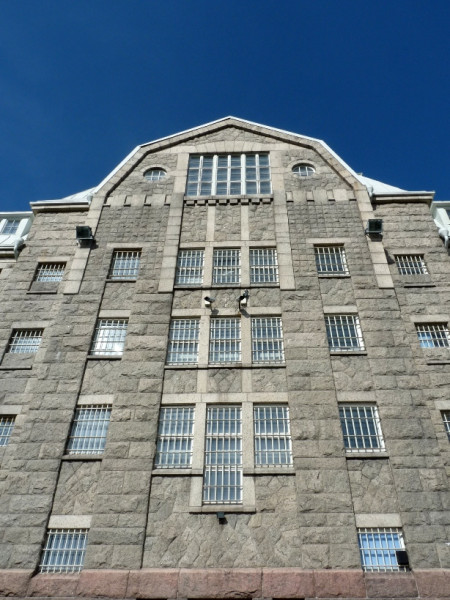 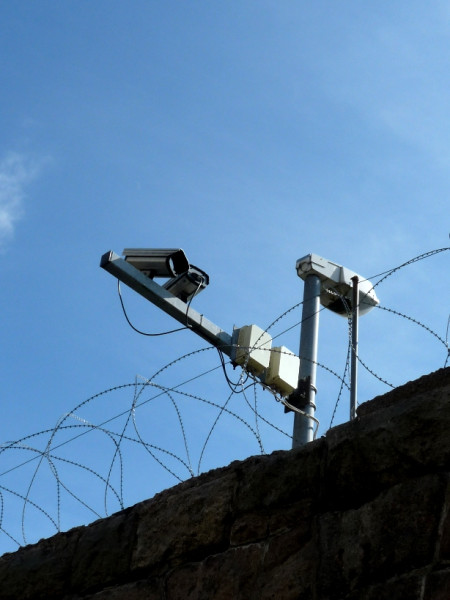 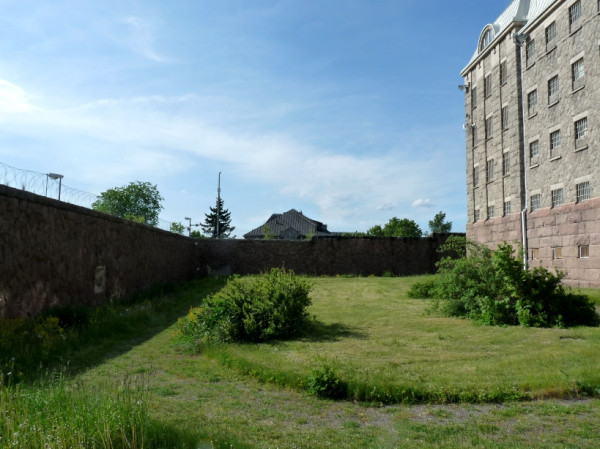 The courtyard where solitary inmates were allowed to stretch their legs one hour a day. 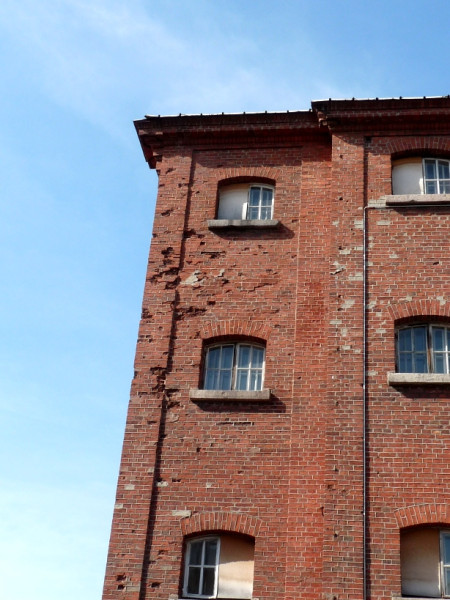 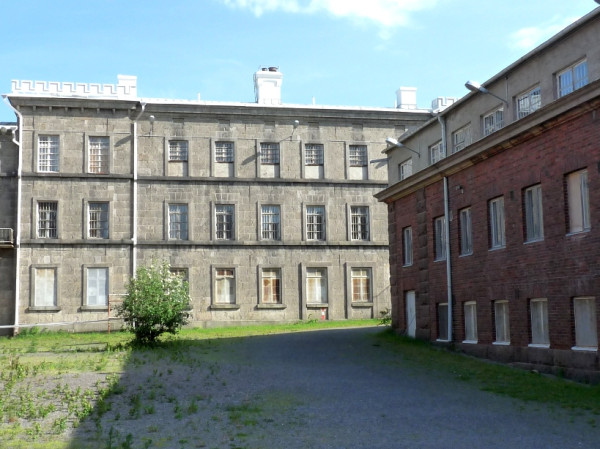 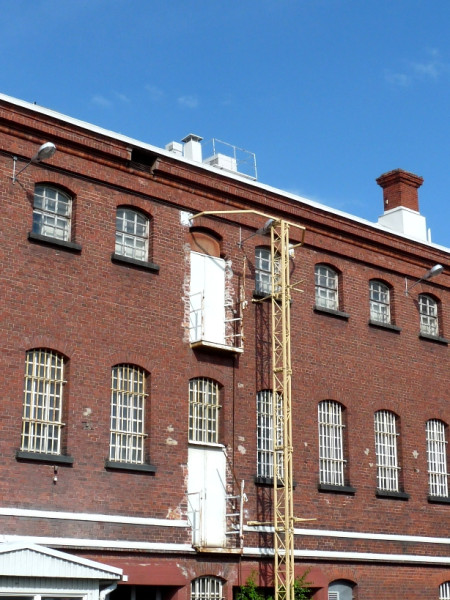 An old factory/workshop where the inmates produced i.e. exercise bikes. 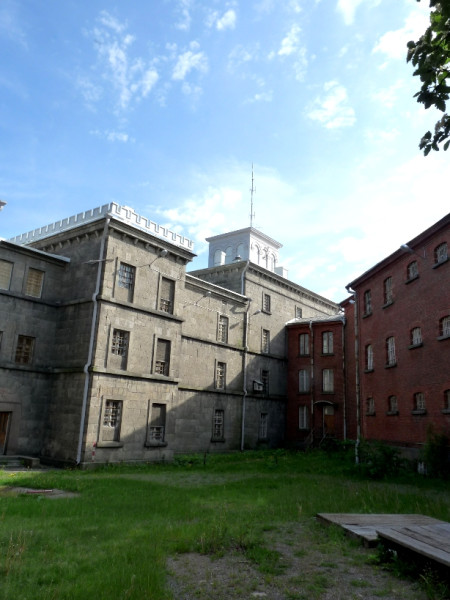 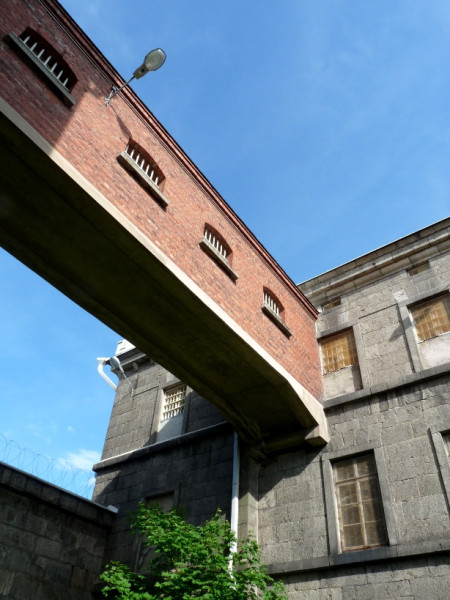 "Bridge of Sighs", named after the one in Venice. 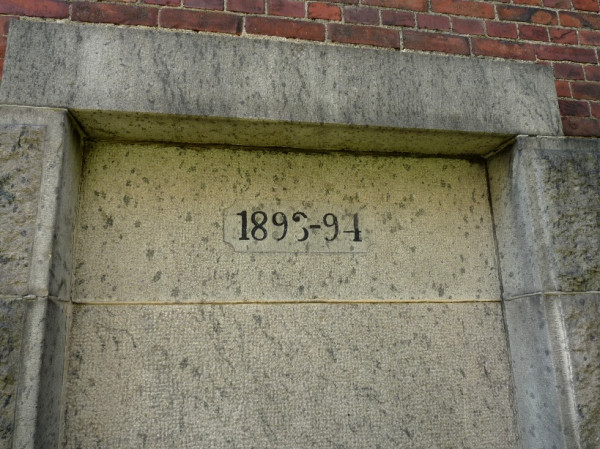 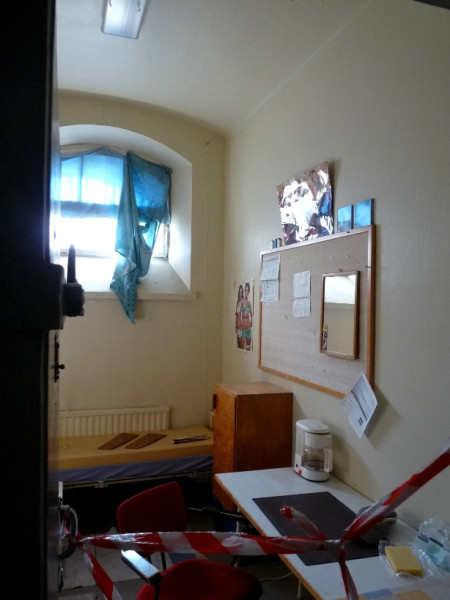 One of the cells had been preserved as it was when the last inmate left. 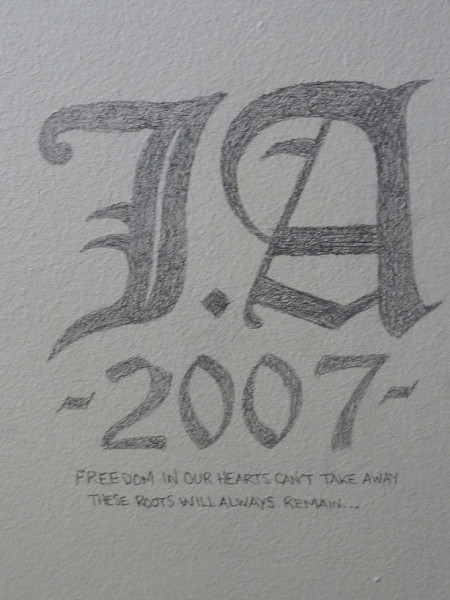 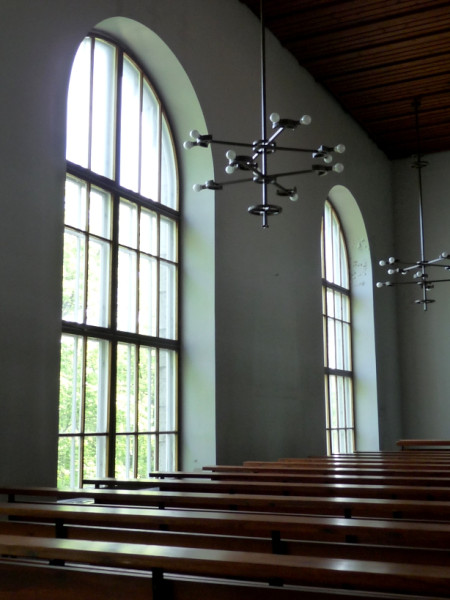 From the chapel inside the prison. 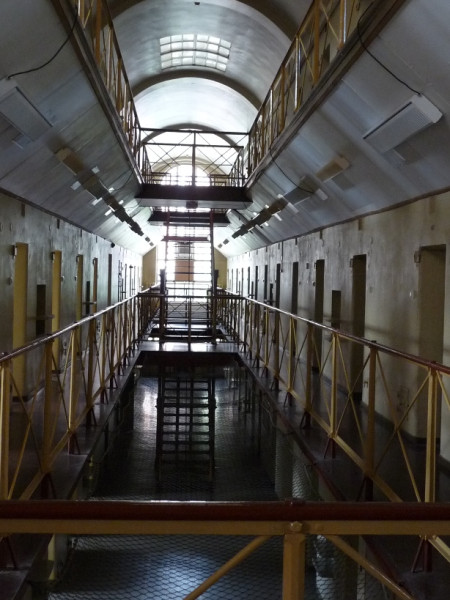 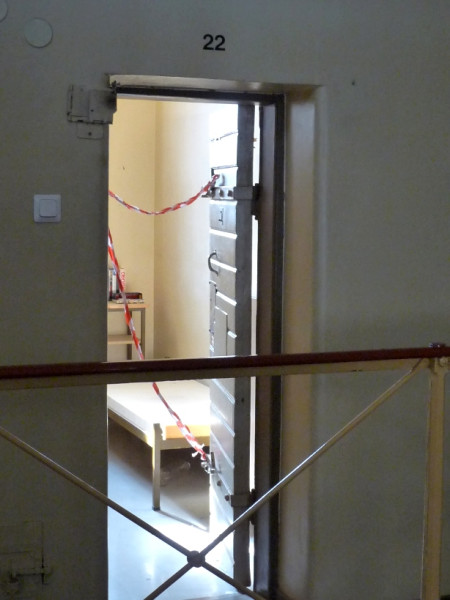 Preserved cell of an infamous Finnish murderer, Matti Haapoja. He commited suicide in Kakola prison, but I'm not sure wether it was in this cell or not. 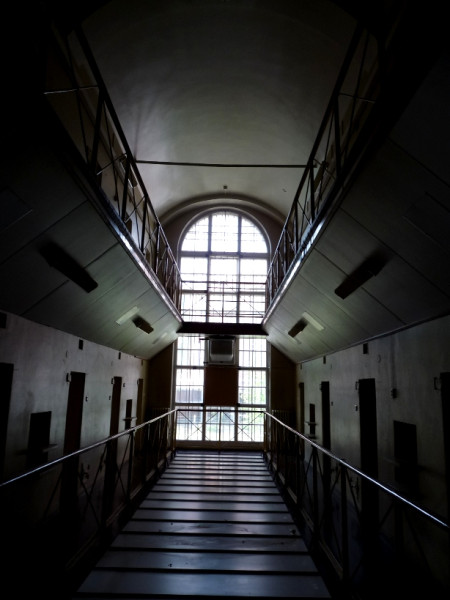 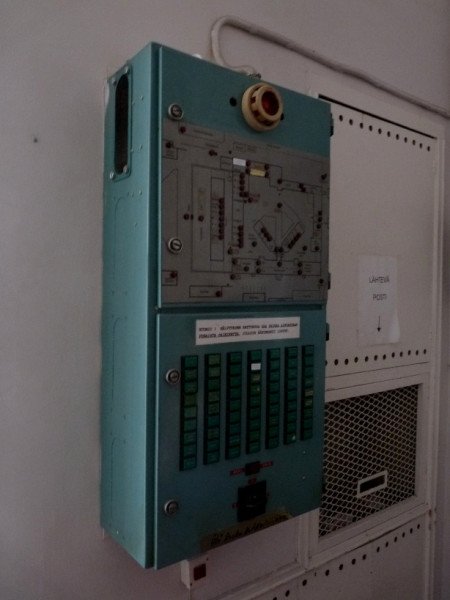 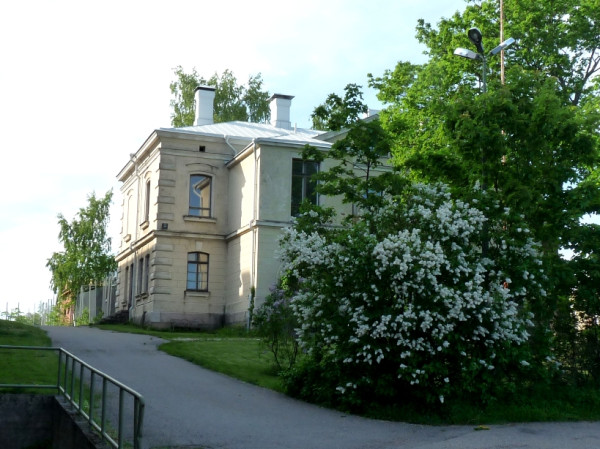 The county prison (note: different from the Turku prison of Kakola, but they functioned next door to each other). 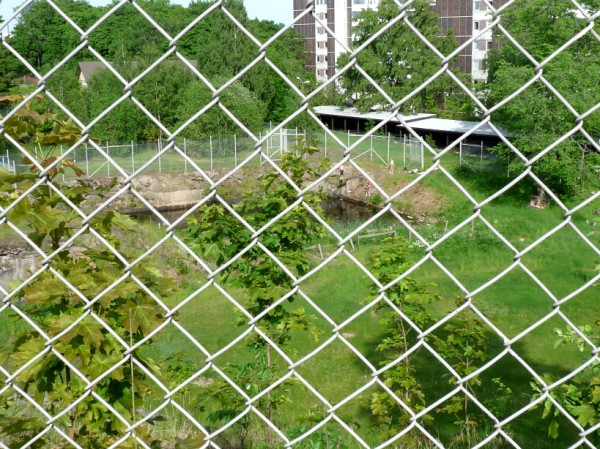 Local kids swimming in a pit, now filled with rain water, that formed during the years when the inmates quarried the granite (later on this little pond was called "the Riviera of Kakola"). I don't know exact amounts of how much of it was quarried, but it must've been A LOT. The prison was built of it, as well as lots of other constructions in the area. It was also shipped to other parts of the country (maybe even the world?) as it was quality stone.