egorov in Battery prison Tallinn. Chamber of the first floor
And I still keep the prison theme. Let me remind you that the battery prison - an object with almost two centuries of history. Erected as a fortress, prison Battery perform its direct functions of almost one hundred years. Tens of thousands of people have been here - one swung term, others worked.

Now it is a cultural park or museum. But the walls and interiors all also conceal the suffering and negative, accumulated over decades, thousands and thousands of suffering souls, who were languishing in anticipation of release.

To visit the open, not all the premises, but only two sectors in the second and first floor. But to me it is enough to feel the horror of the place.

01 penetrates into one of the two open entrances. Apparently the service space. 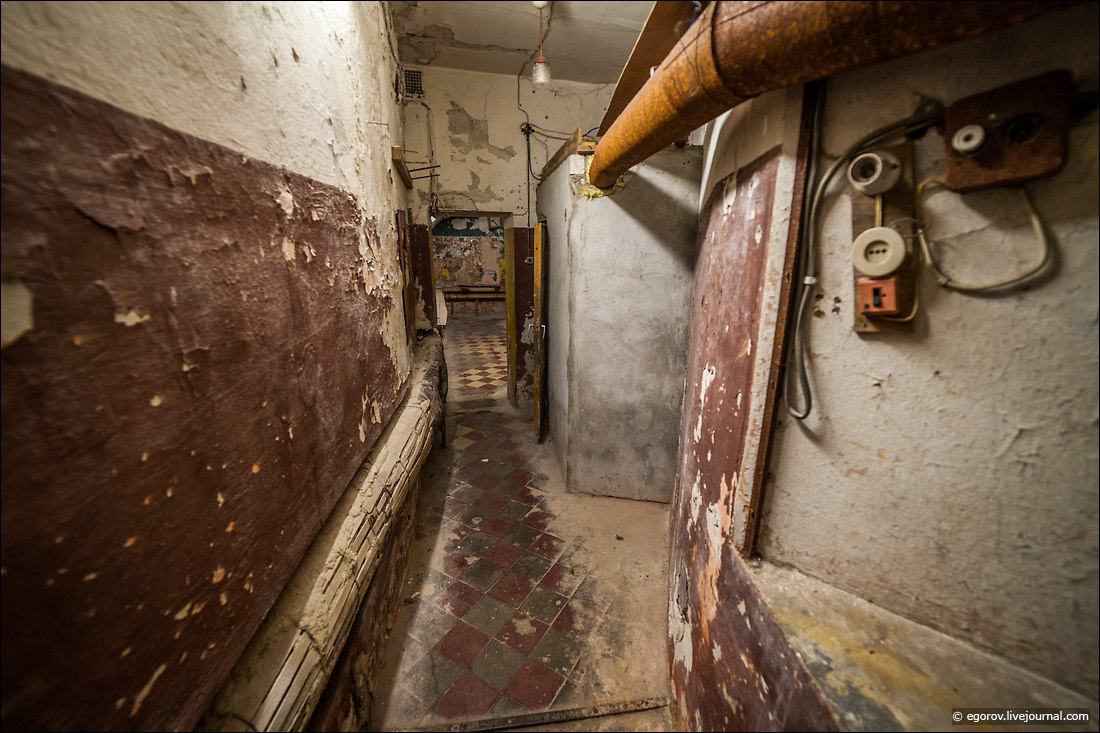 Here sat the 02 attendants or staff. 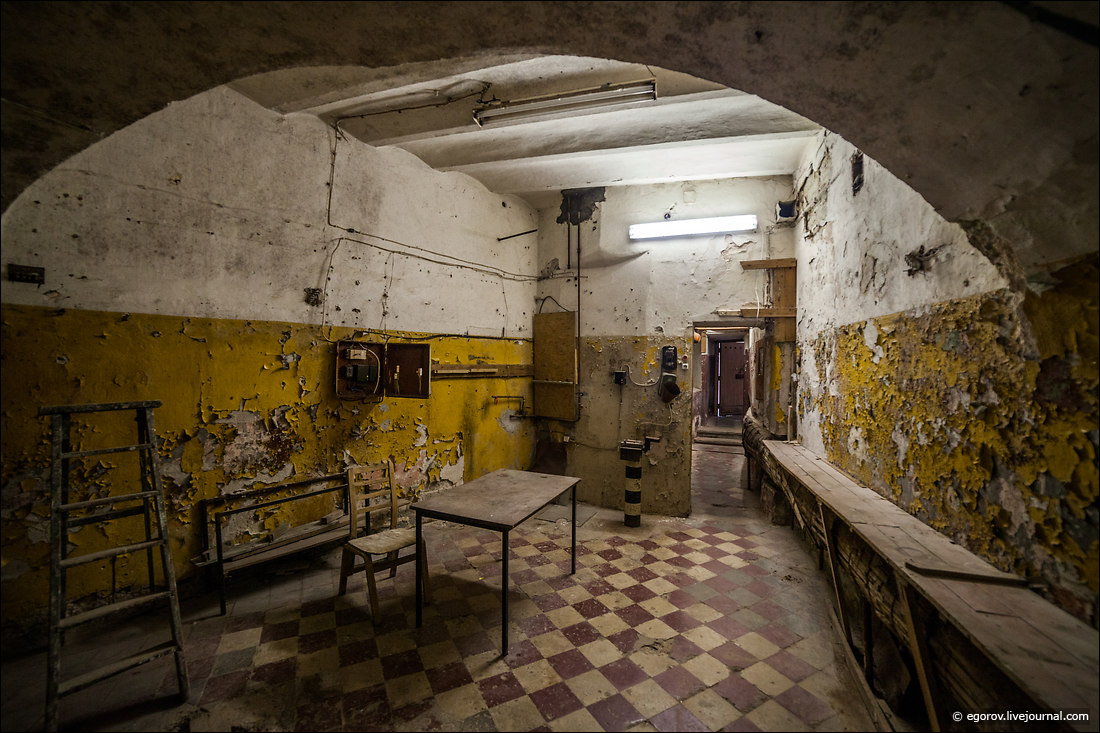 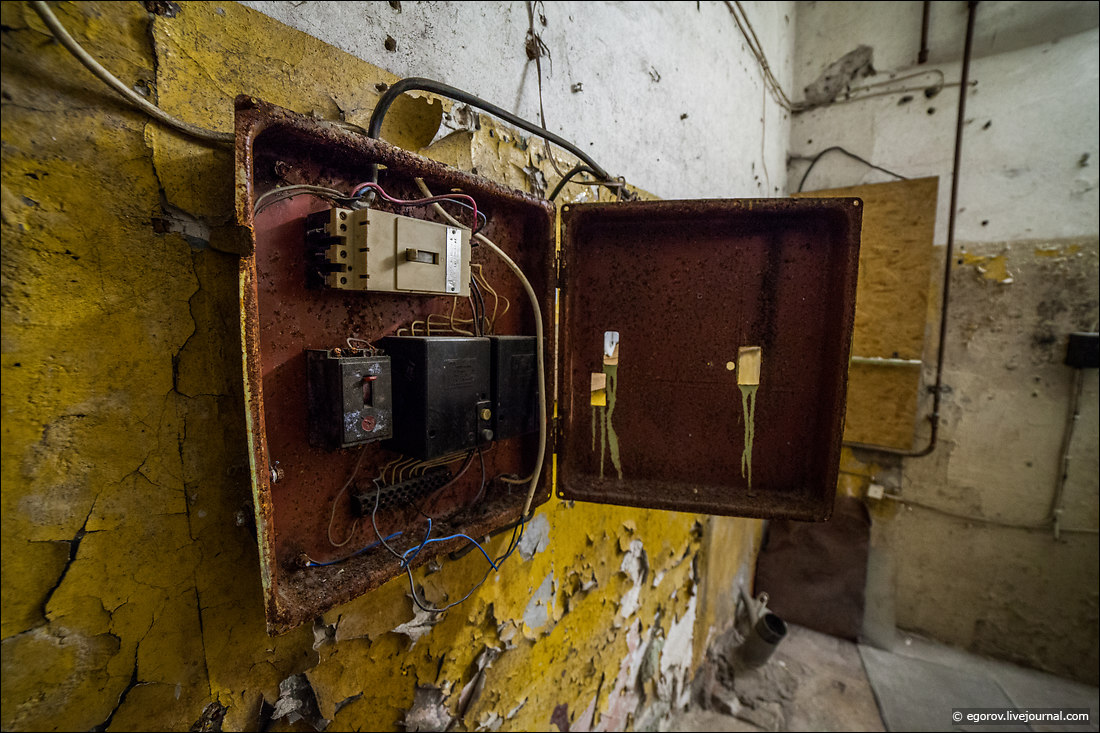 04. Another Business or farm building. Semicircular ceilings - is the idea of the architect of the fortress. 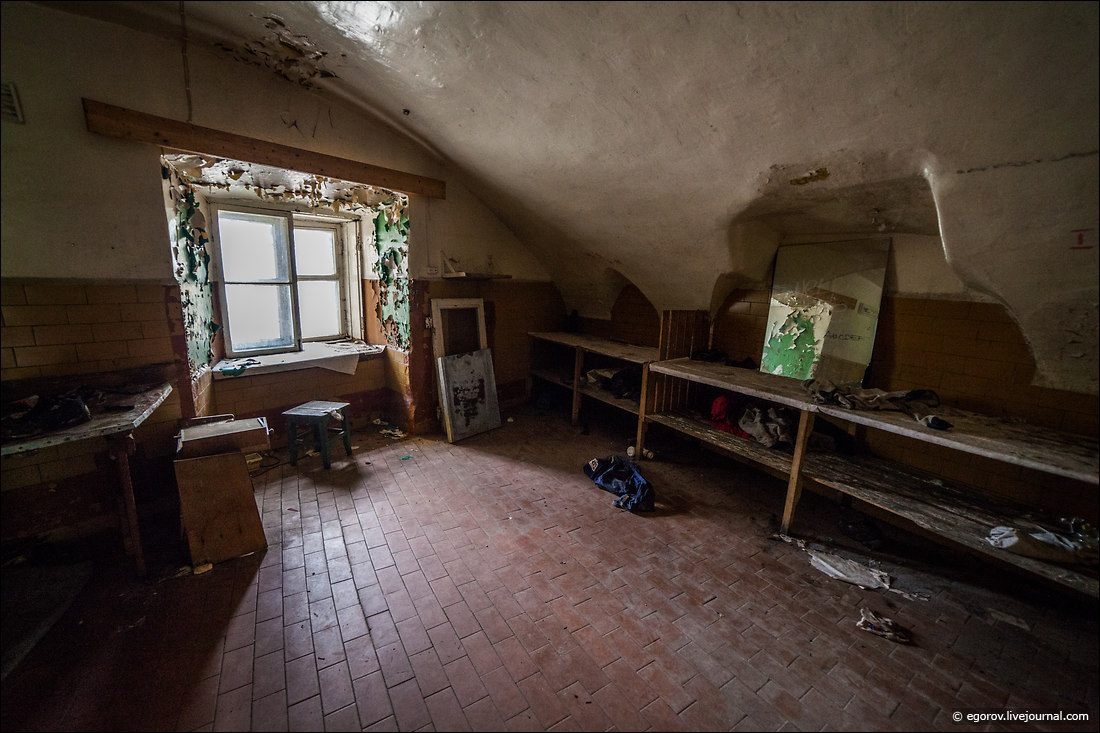 05. self in the mirror prison. 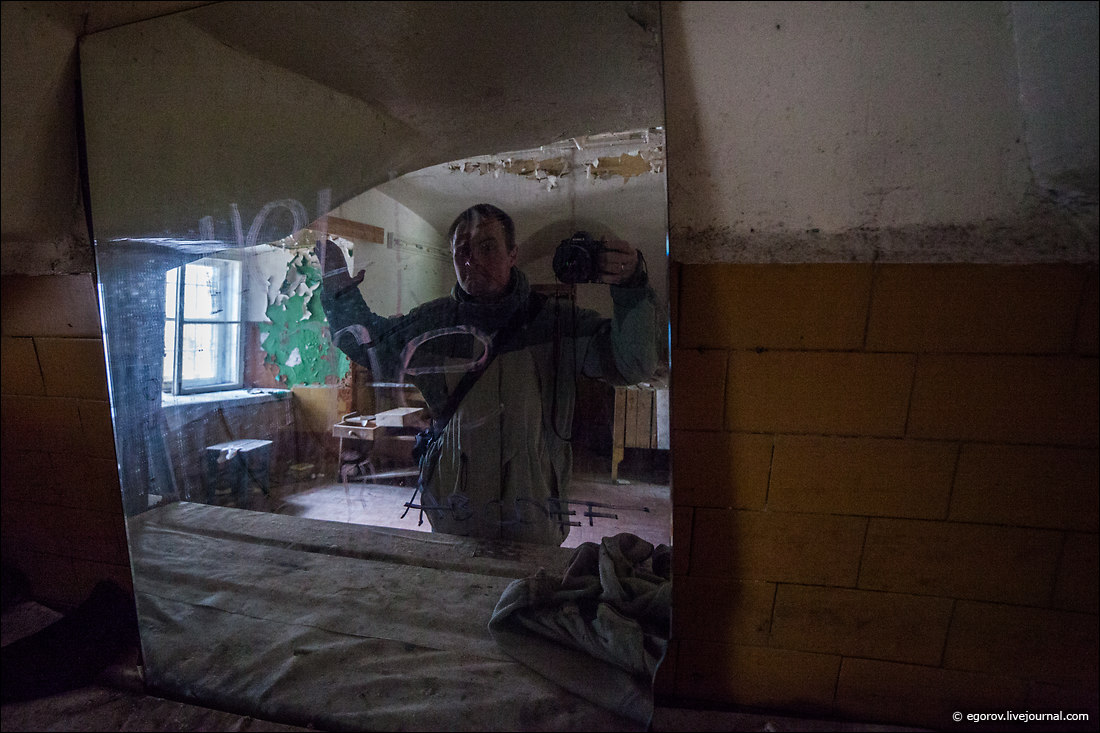 06. In such ceilings can look for a long time. This textured apocalypse. 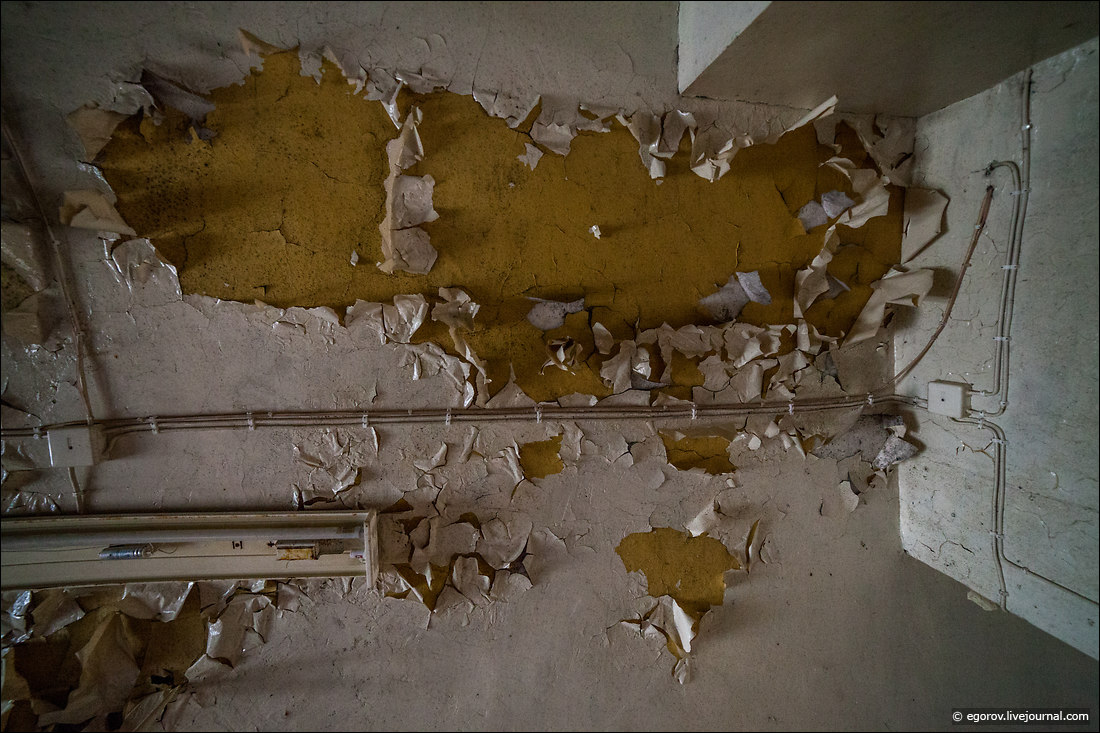 07. pass to the other input. In the corner of the street - a place of street warden. 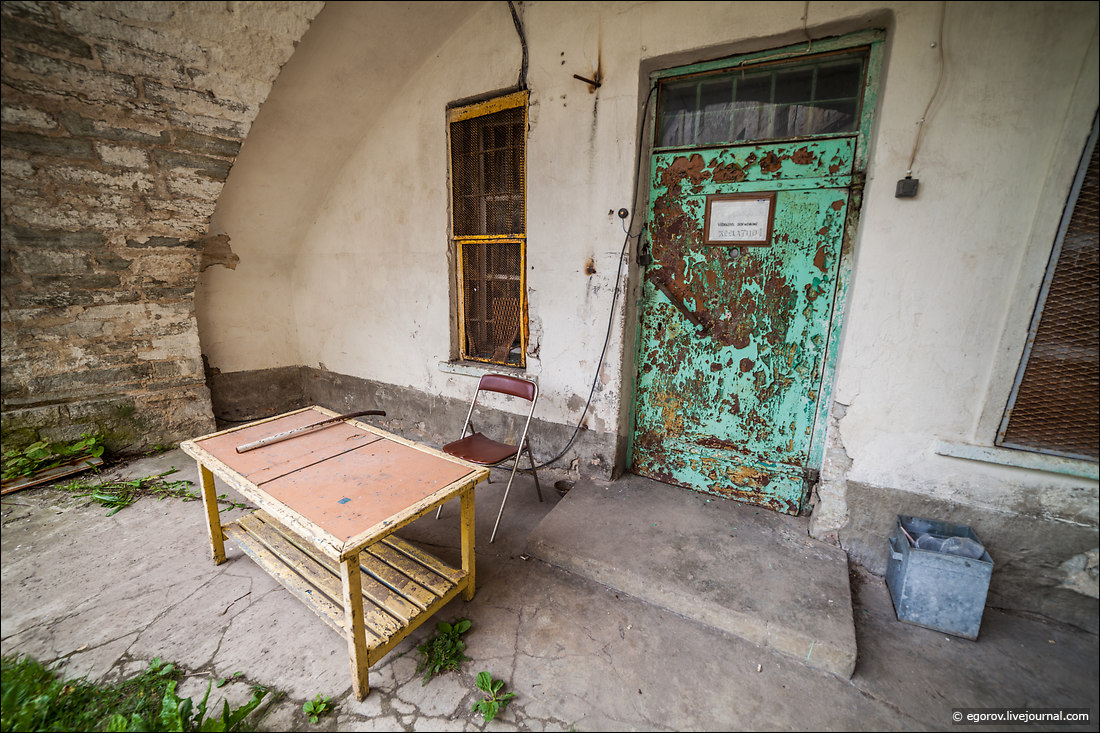 08. On the wall hangs a large-scale model of the fortress (the prison). Interesting form. 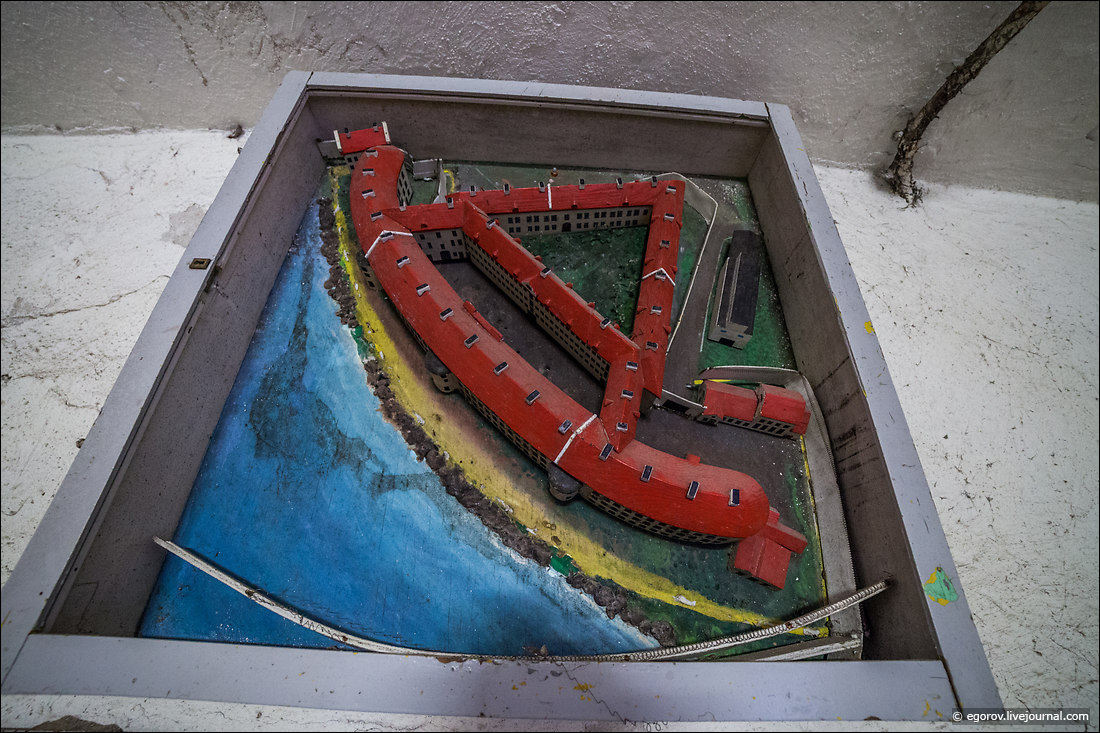 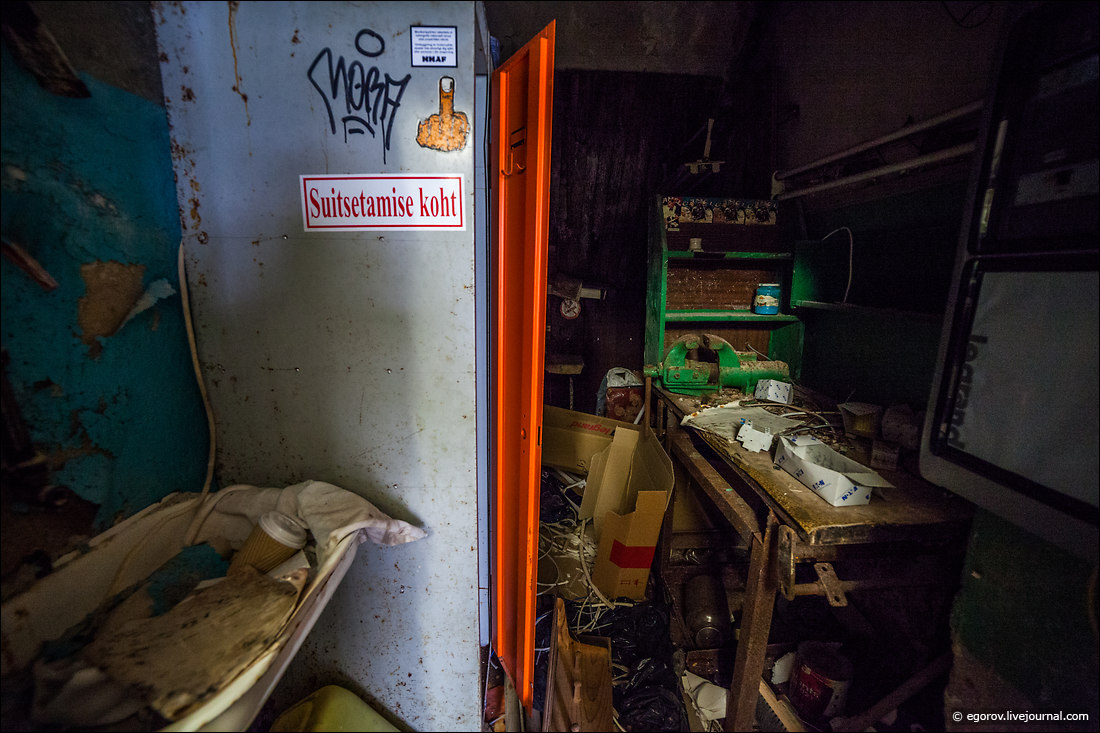 10 One of the corridors with cameras. 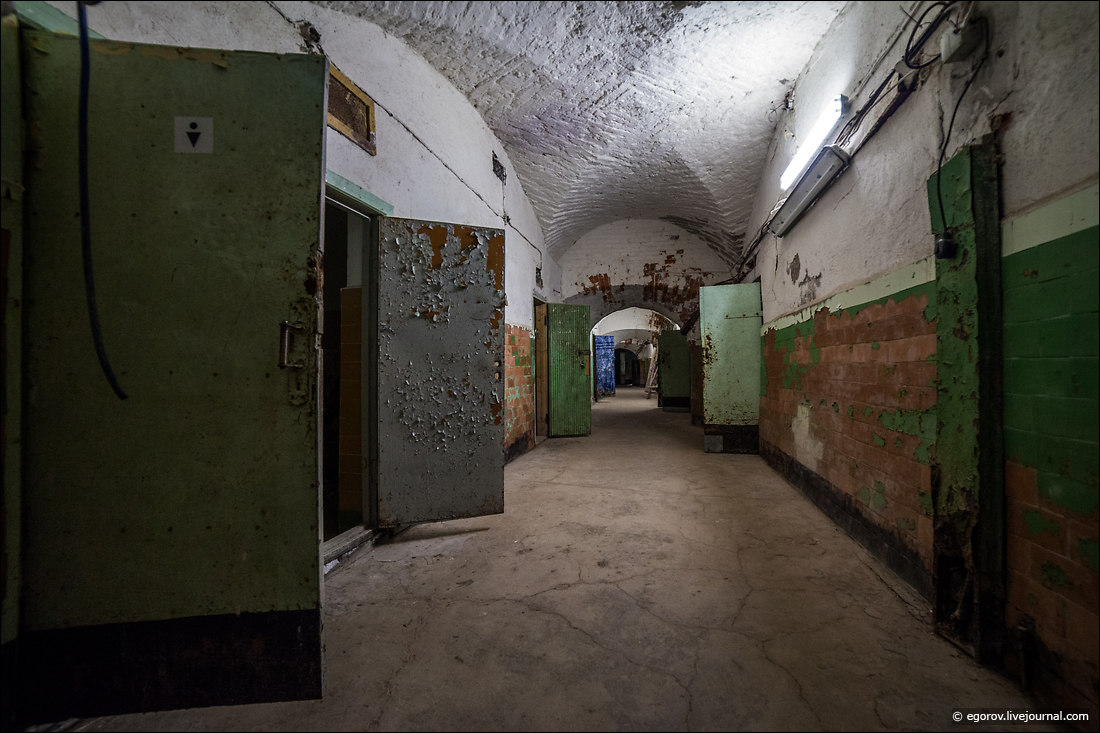 11 Perhaps there was a shower - a lot of typical wooden pallets. 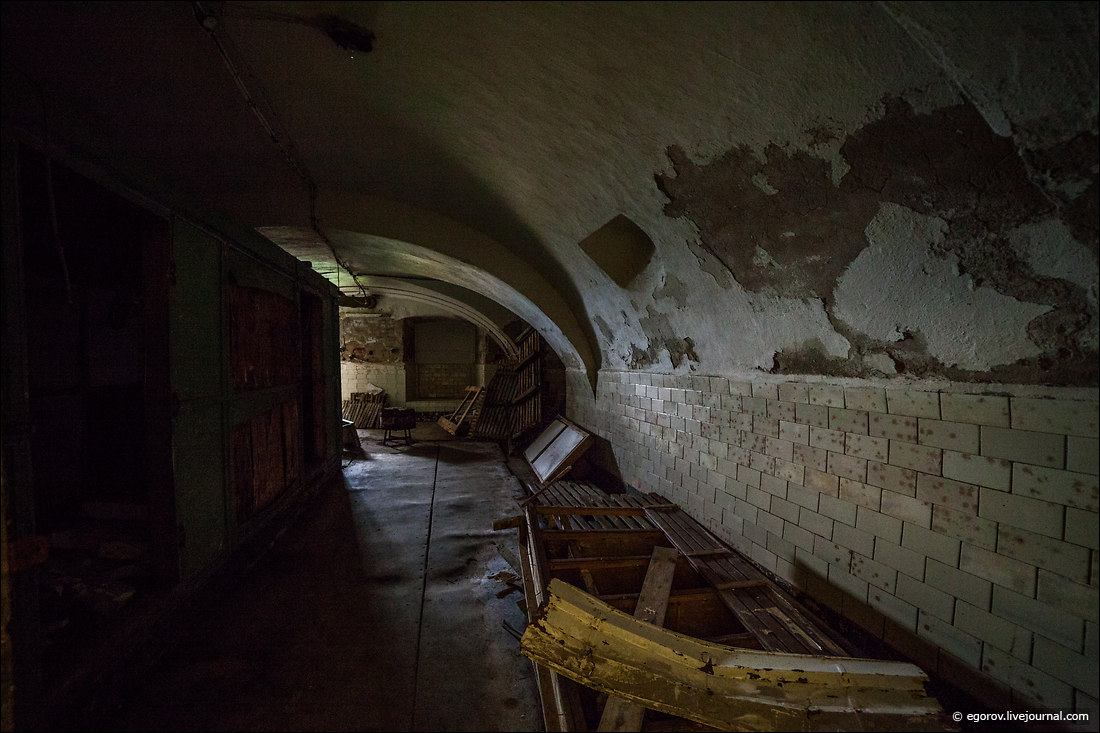 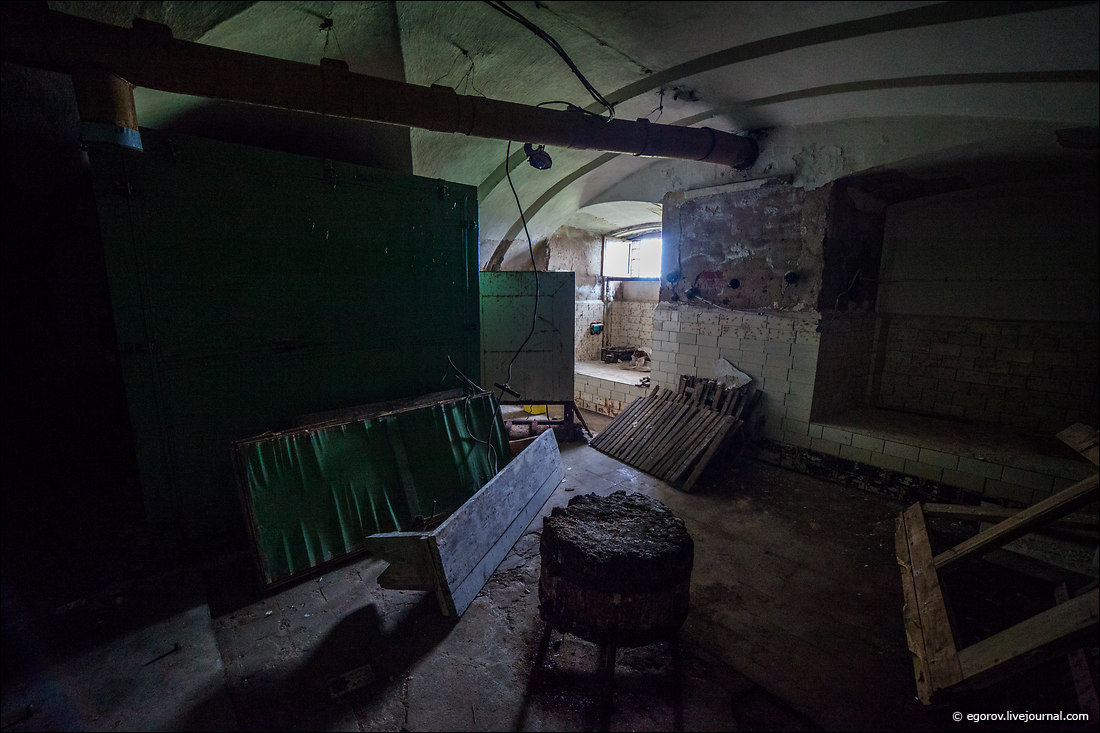 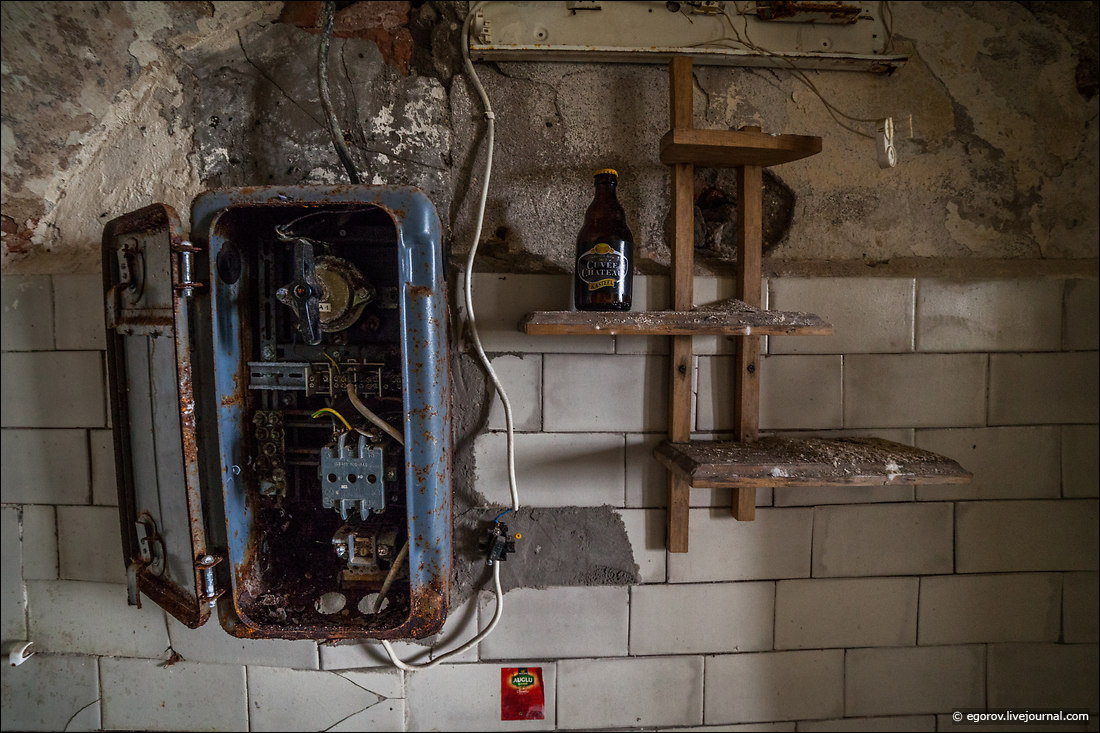 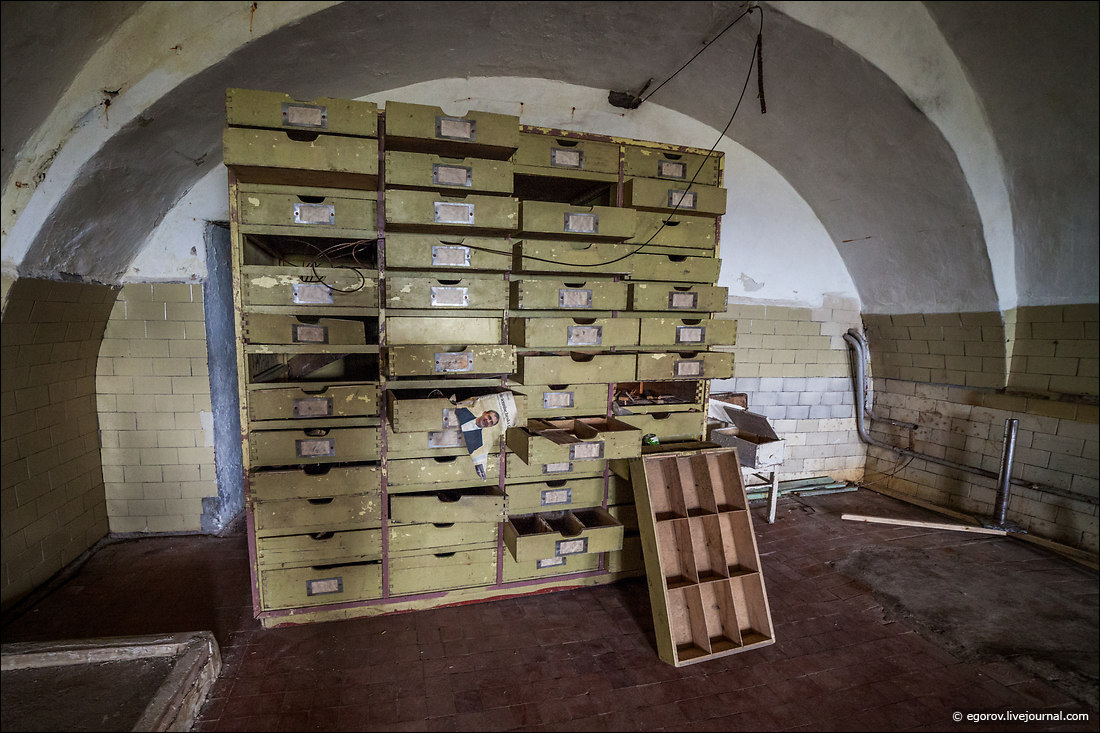 14 Cute staircase to the second floor. 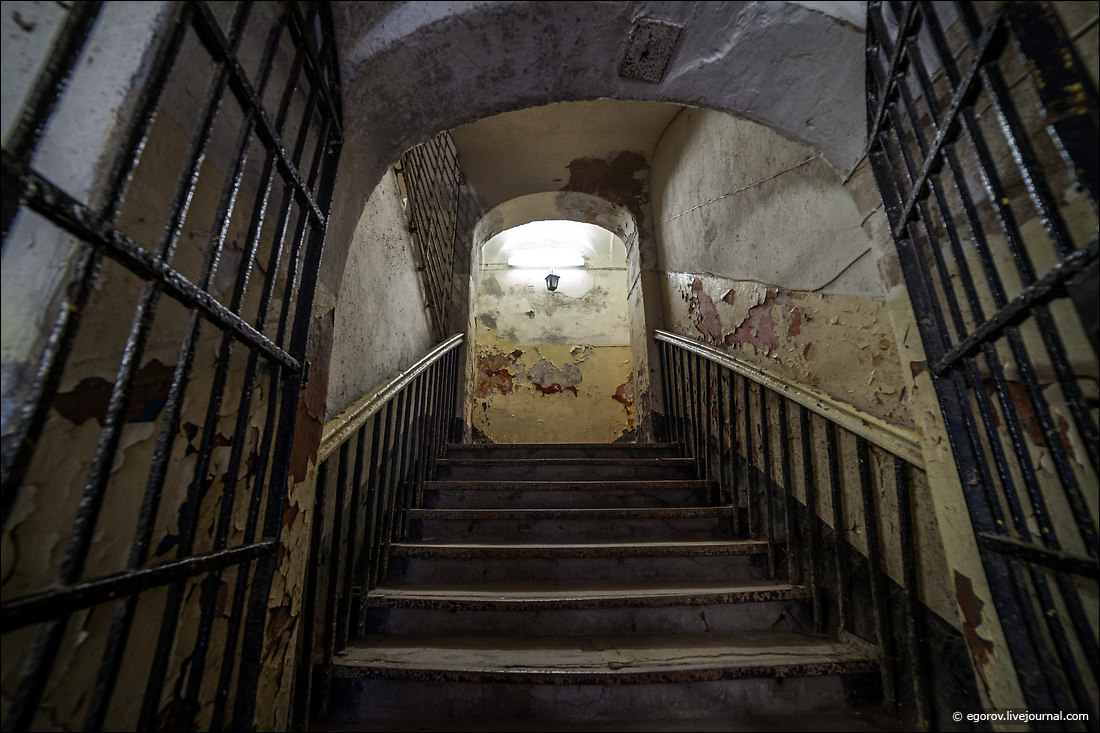 15 On the second floor was the Medical Corps, which I will show later. Again, I go down to the first floor. 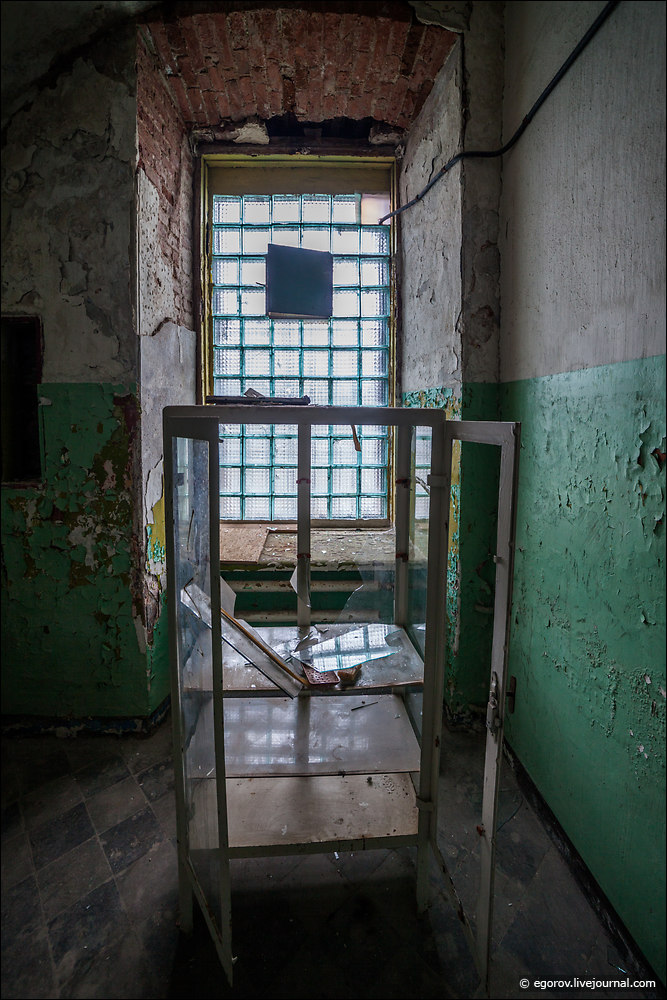 16 On the way - terrible camera, long and dark. On these beds sleeping inmates. Places were very smelly mattresses. 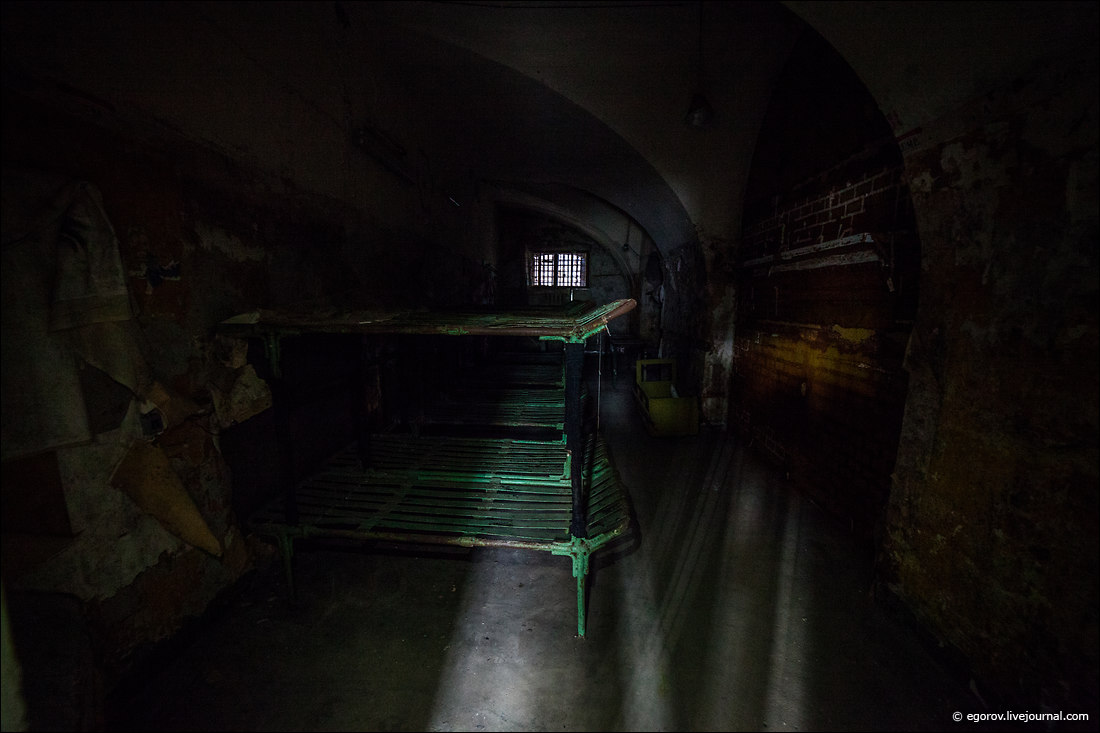 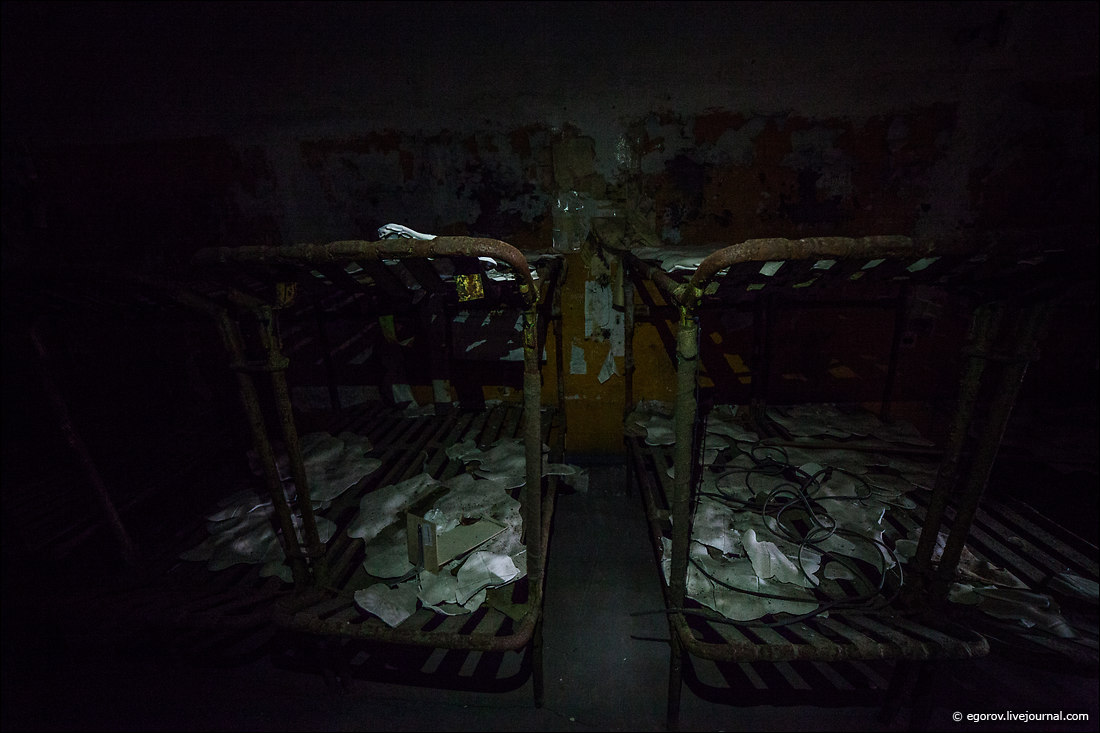 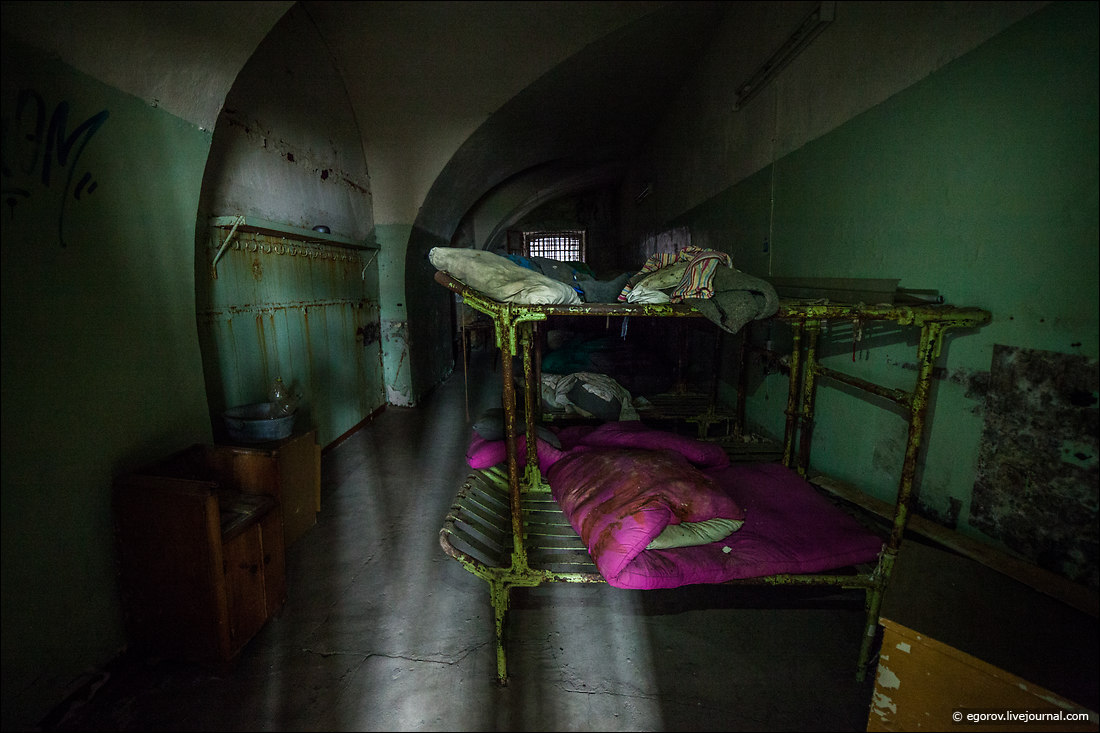 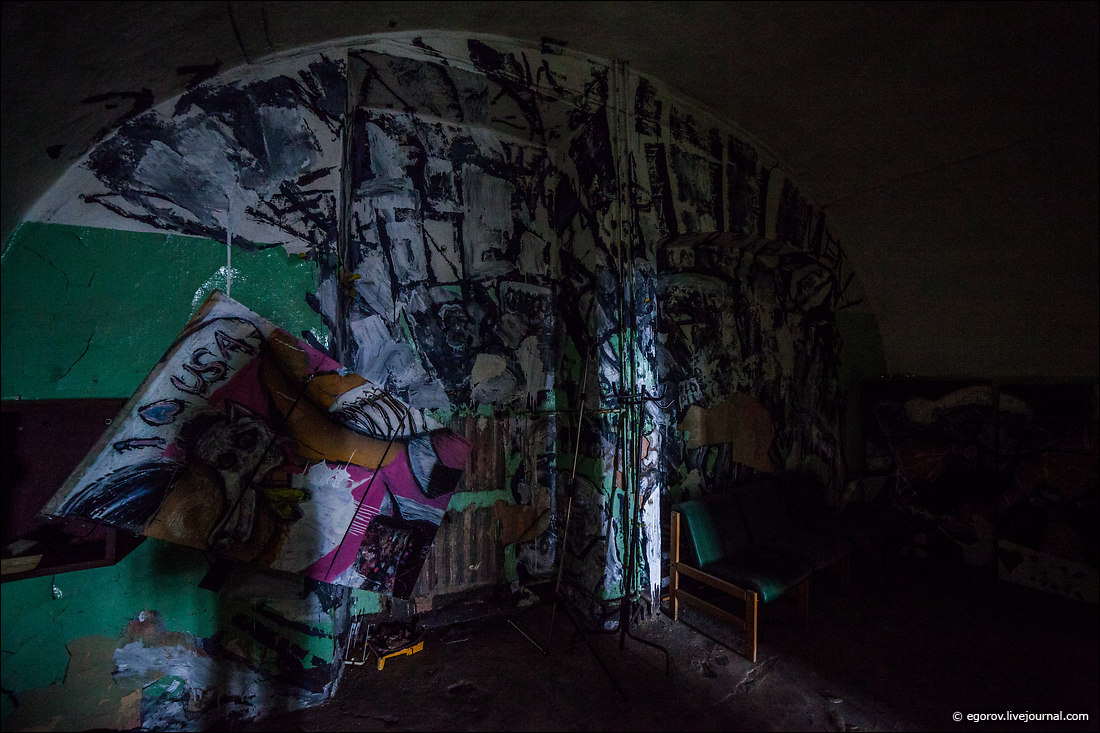 17 Smokin 'in the corner of the corridor niches. 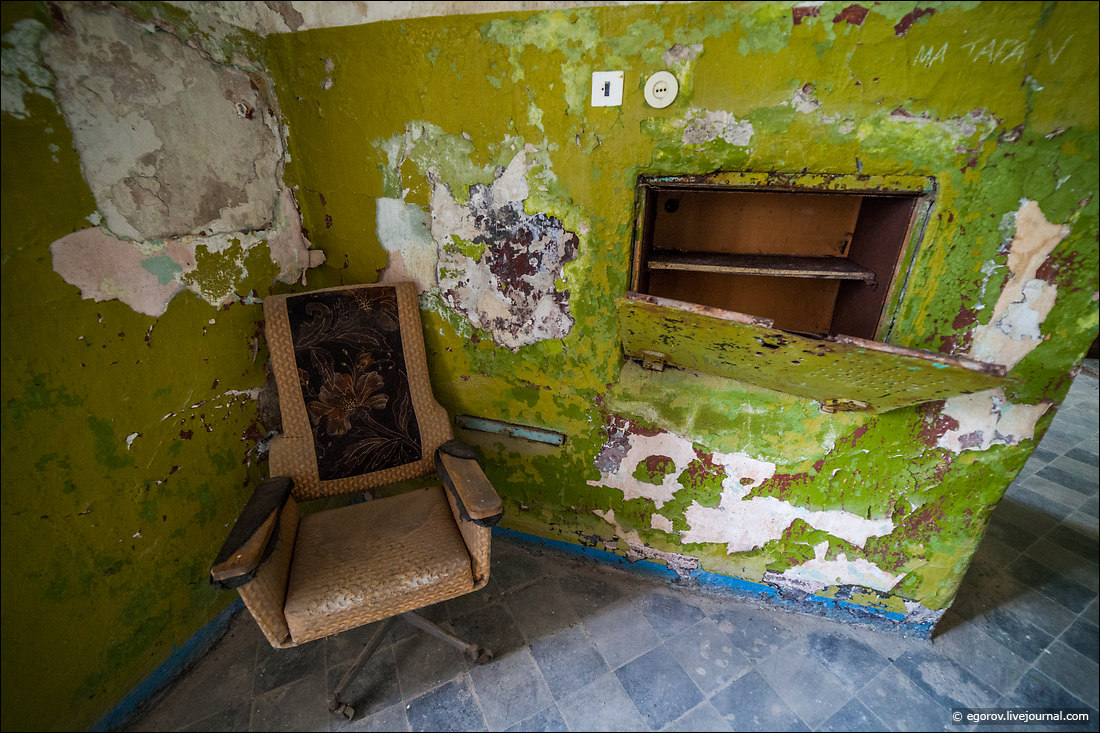 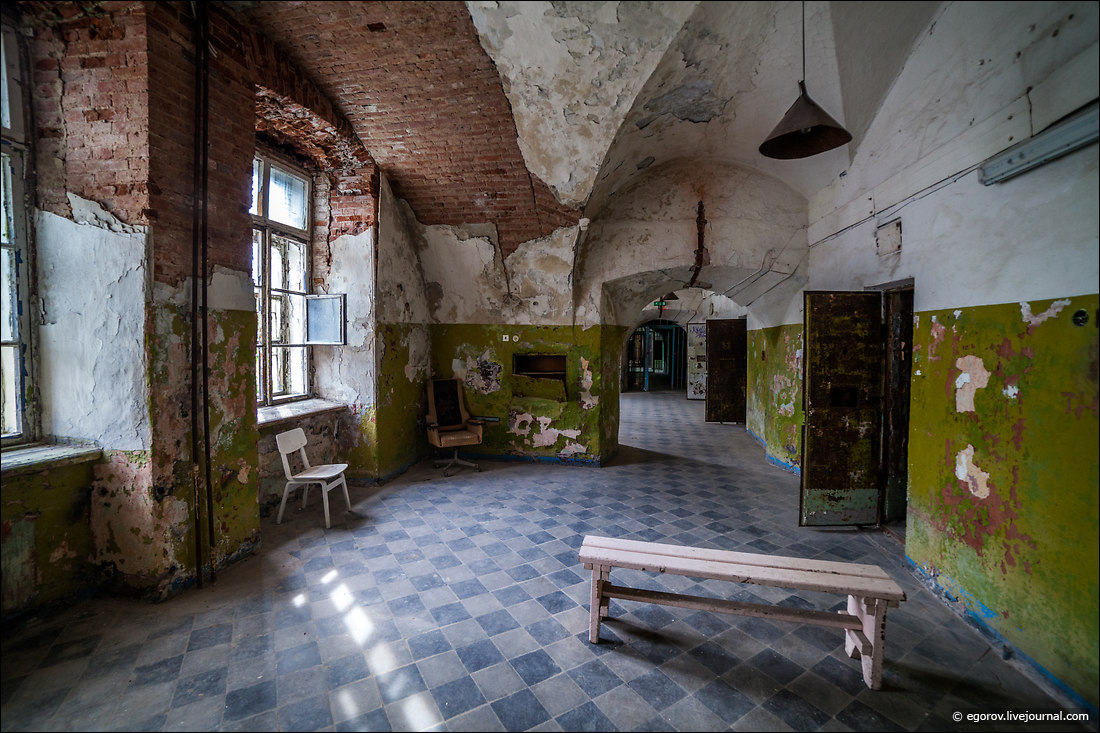 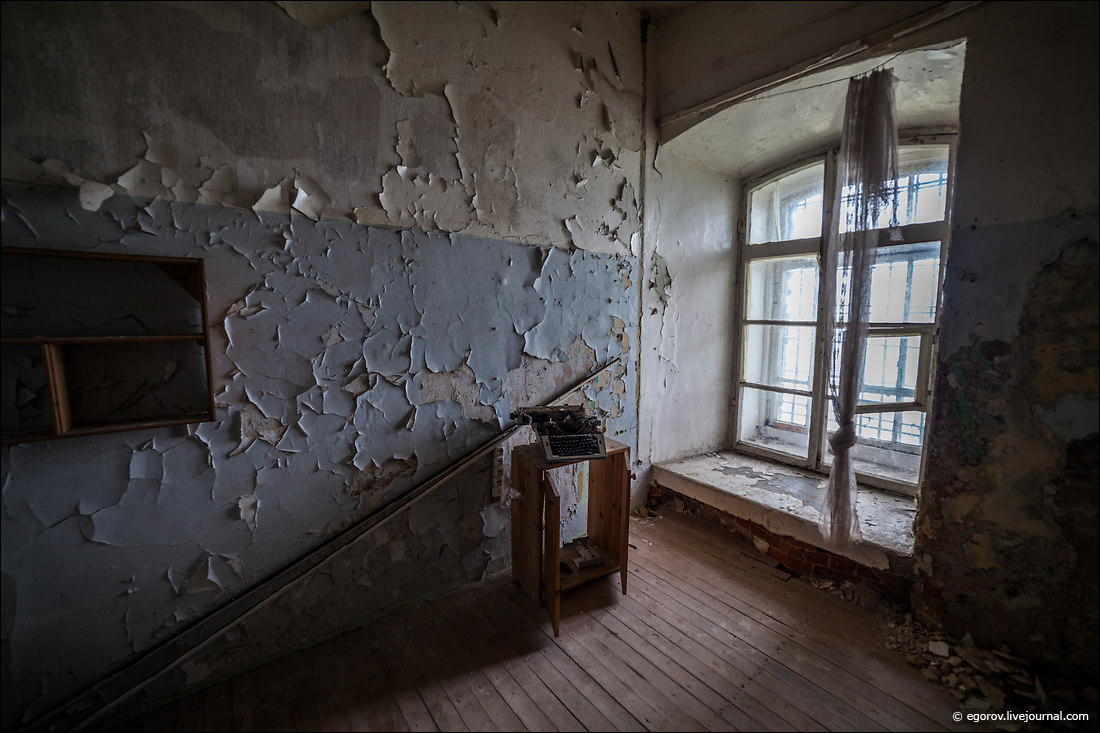 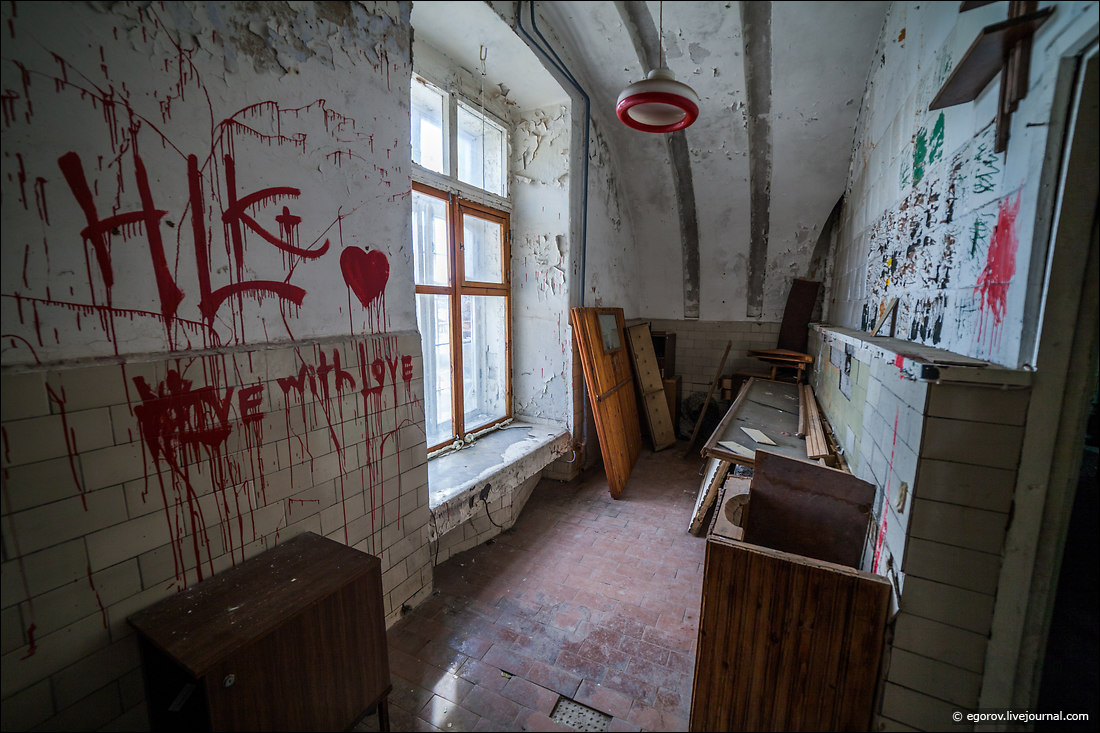 This post - in a series of pro Patarei prison. Previous posts can be found on the links: \