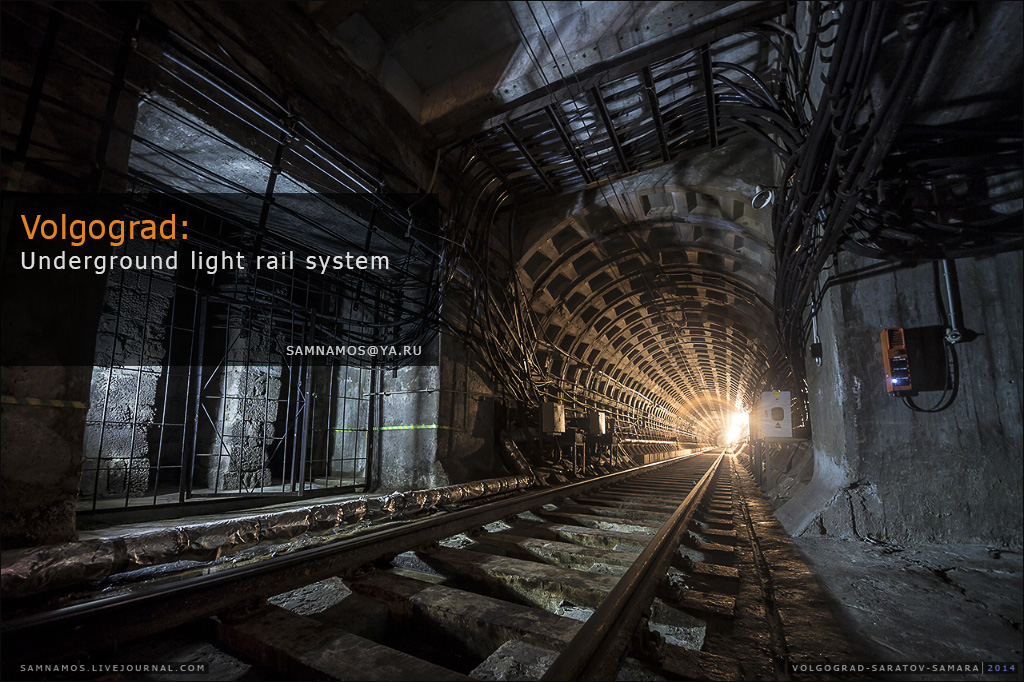 Hi boys and girls! Today I want to tell you about Volgograd subway... almost subway ...
Volgograd is known throughout Russia and abroad underground speed tram section with all the necessary groundwork to launch a full-fledged metro. And inside is really like in the subway, except that instead of the contact rail - contact wire and low platform. Metrotram entire system consists of 22 stations, 5 of which are underground. 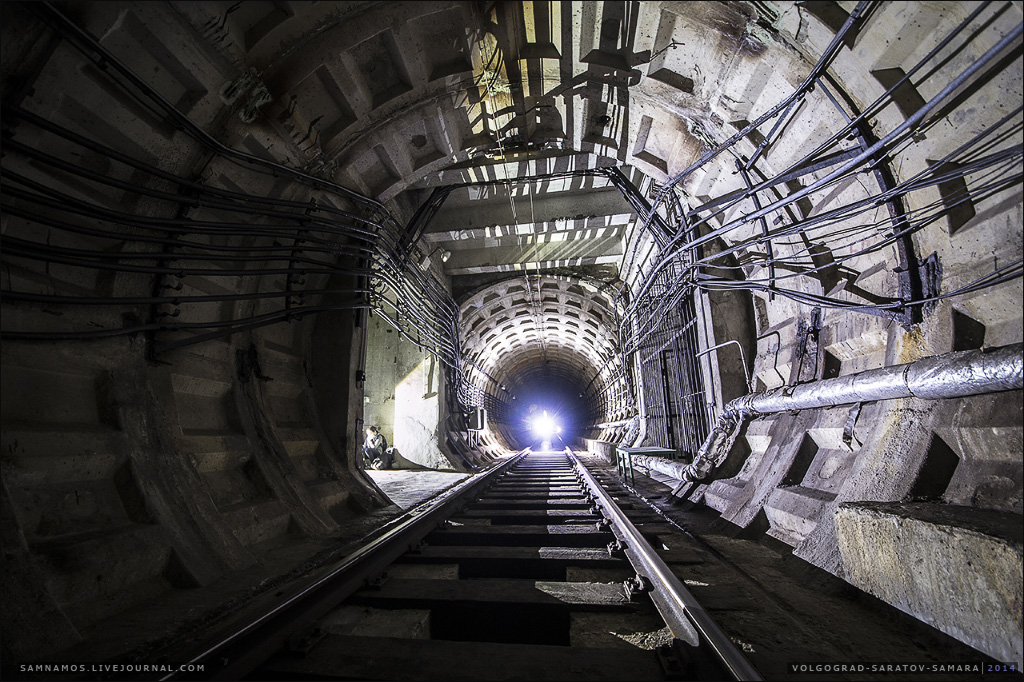 Volgograd first light rail was launched in 1984 on the basis of the usual separate line along Lenin Avenue, connecting the city center with the location on the northern outskirts of the tractor plant. Two stations in the first stage of the underground - the Komsomolskaya and Pl. Lenina, and another - Pioneerskaya - partially underground, located at the exit of the tunnel for the bridge across the deep valley of the river of the Queen. In 2001, more land was built with 3 underground stations - Profsouznaya, T.U.Z. and Elshanka. Driving gridiron. 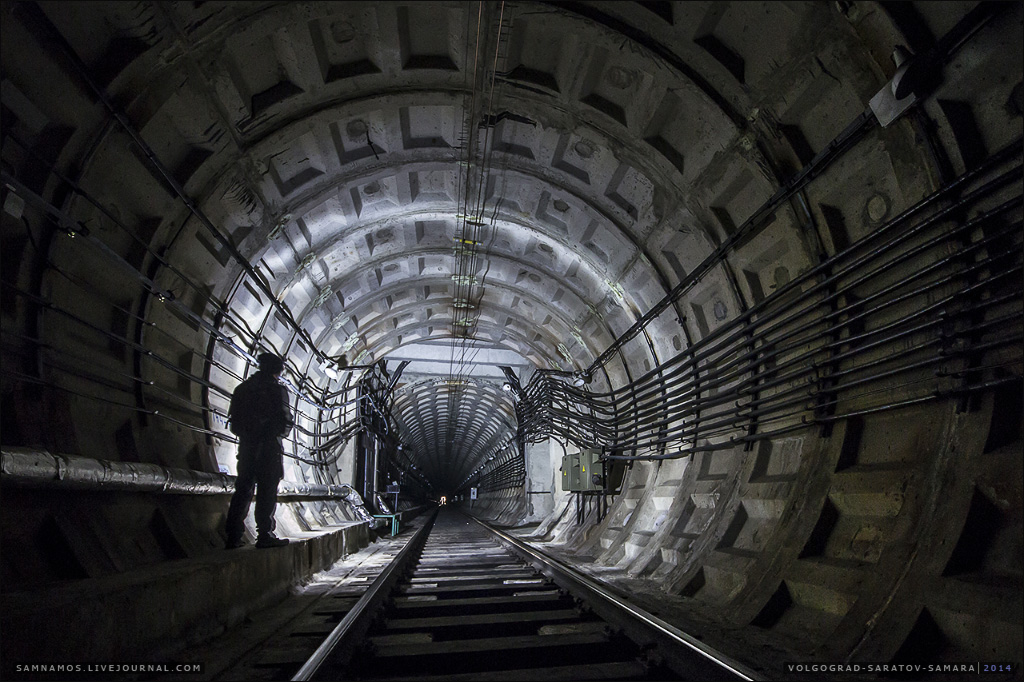 We got into to the end of the movement of trains. 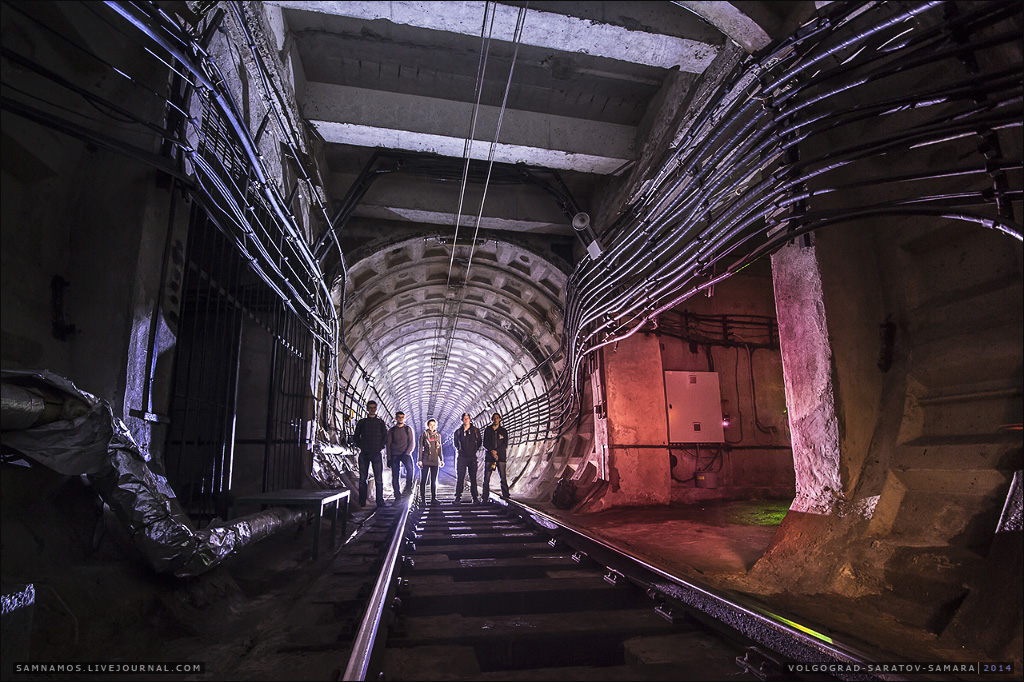 Soon after the last tram went and tunnels including the working lights. 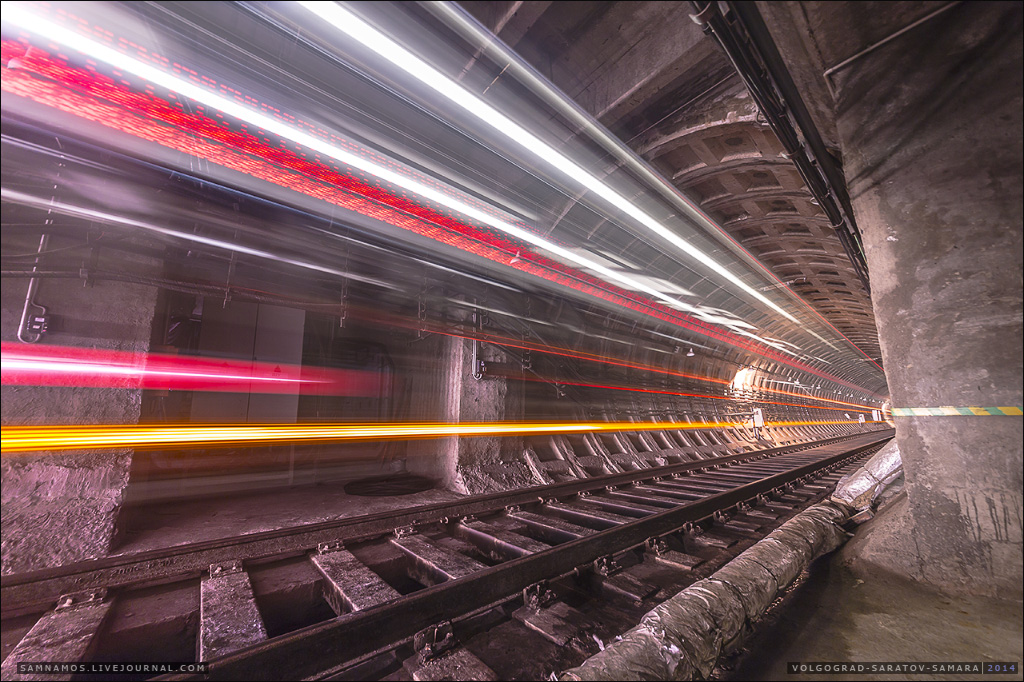 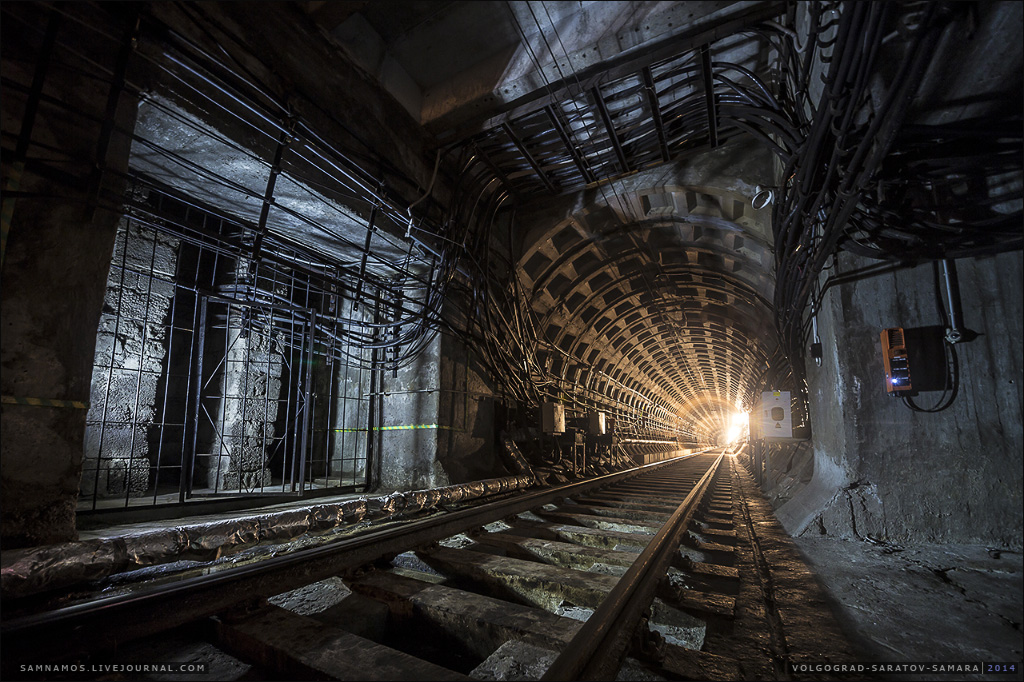 Over the two tunnels is a technical power collector. 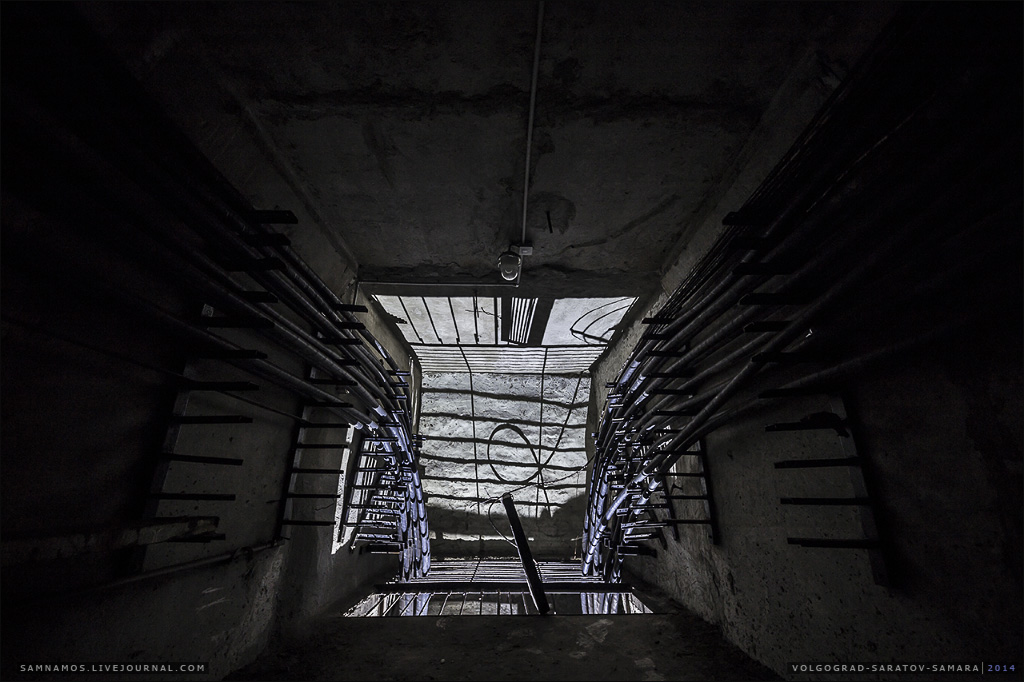 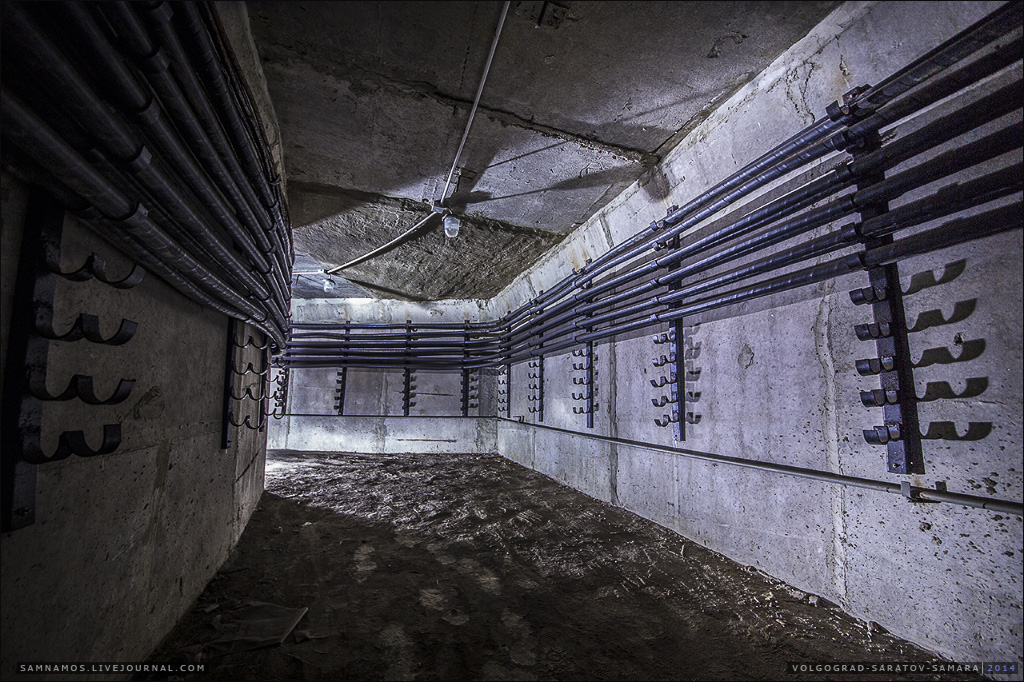 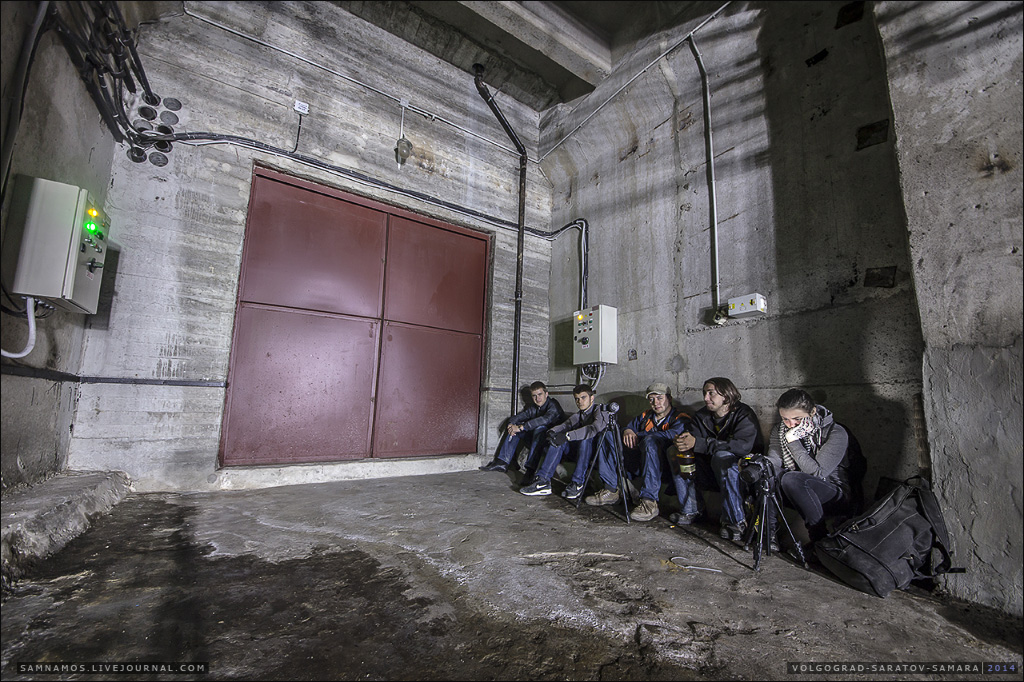 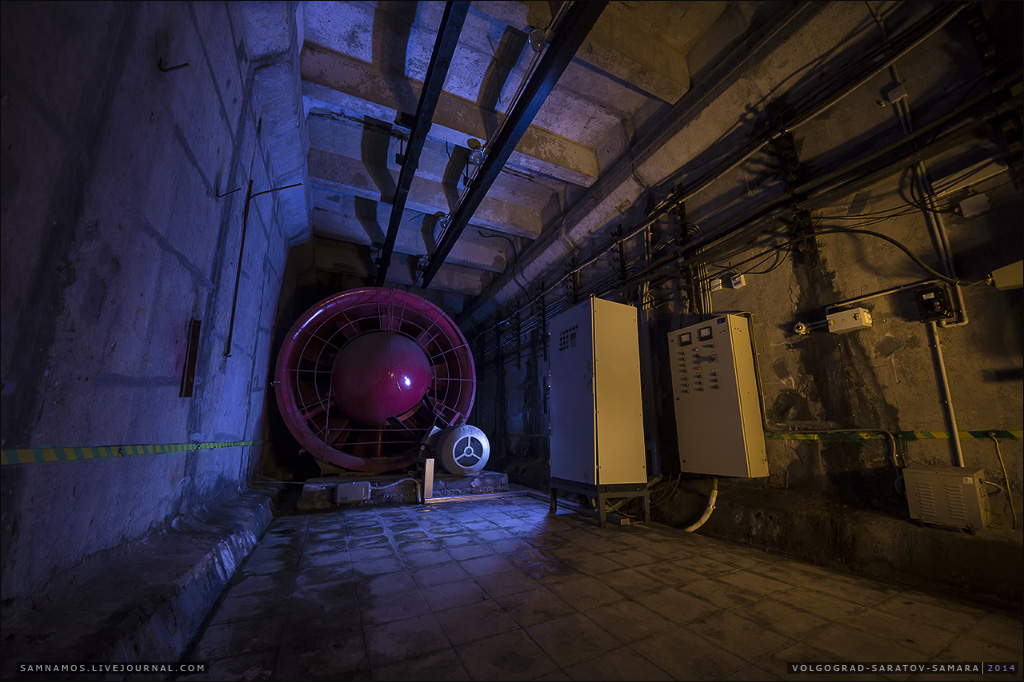 Shaft. Uust about 6-7 meters. The depth of the underground part Metrotram all over shallow. 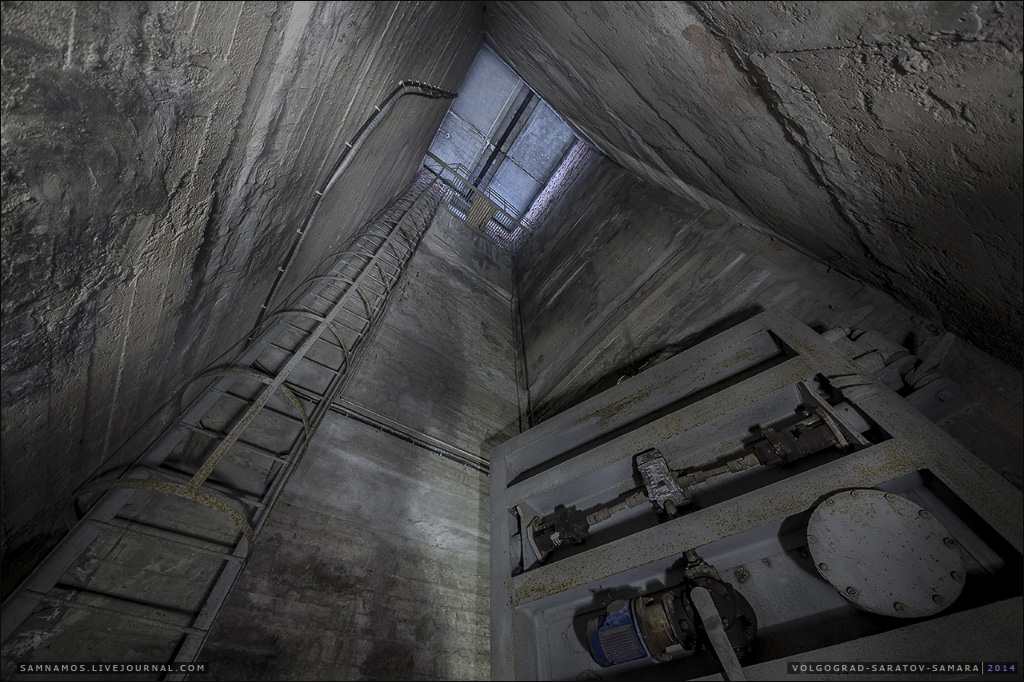 Very similar to the metro... 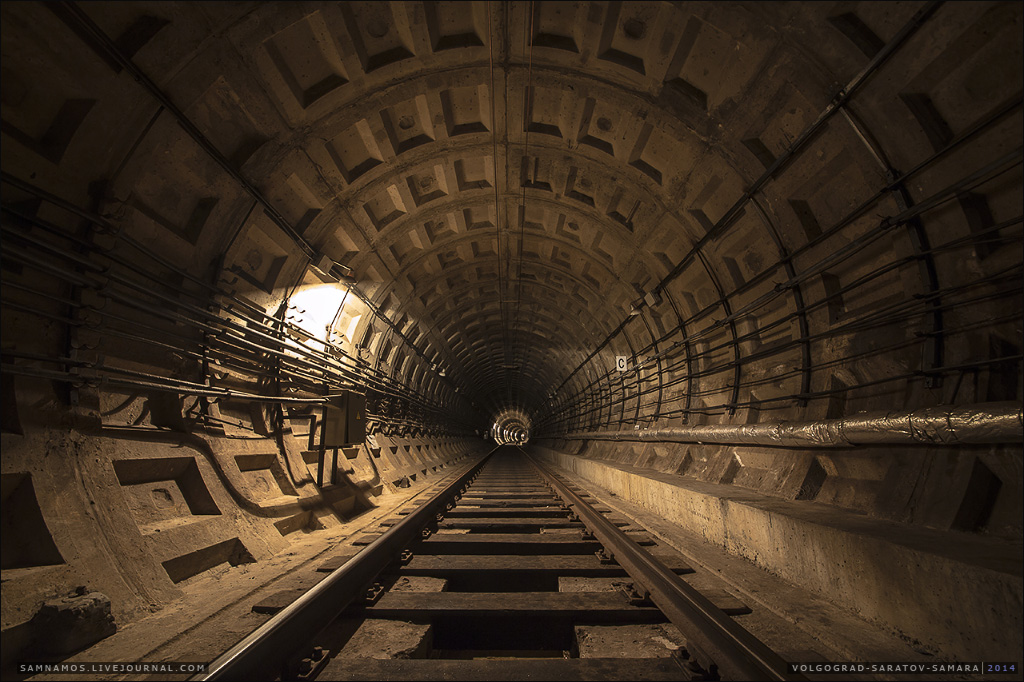 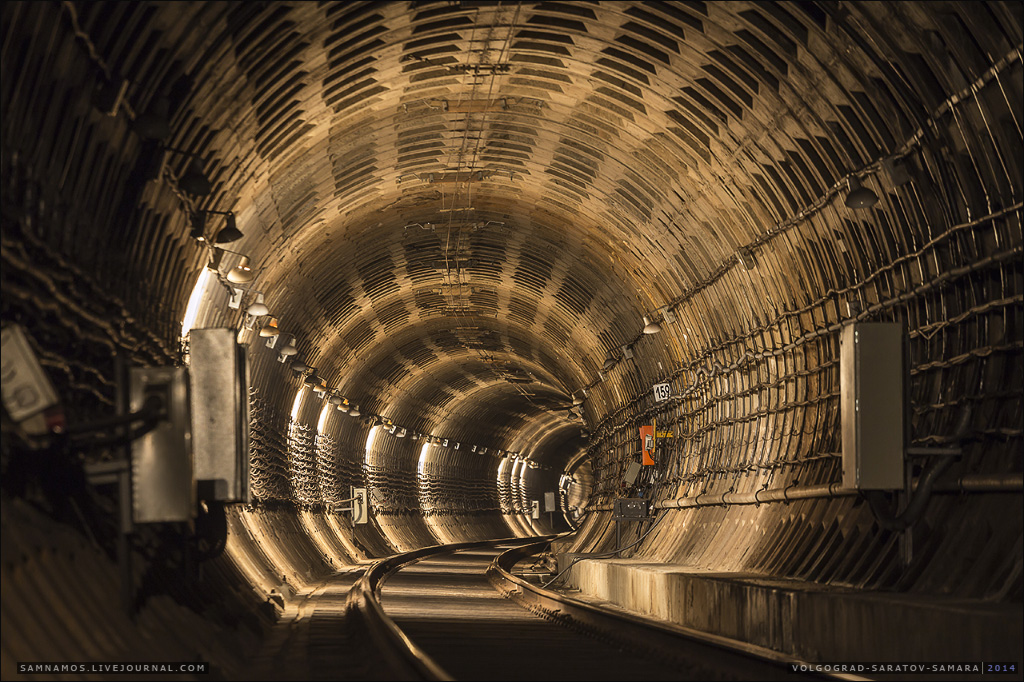 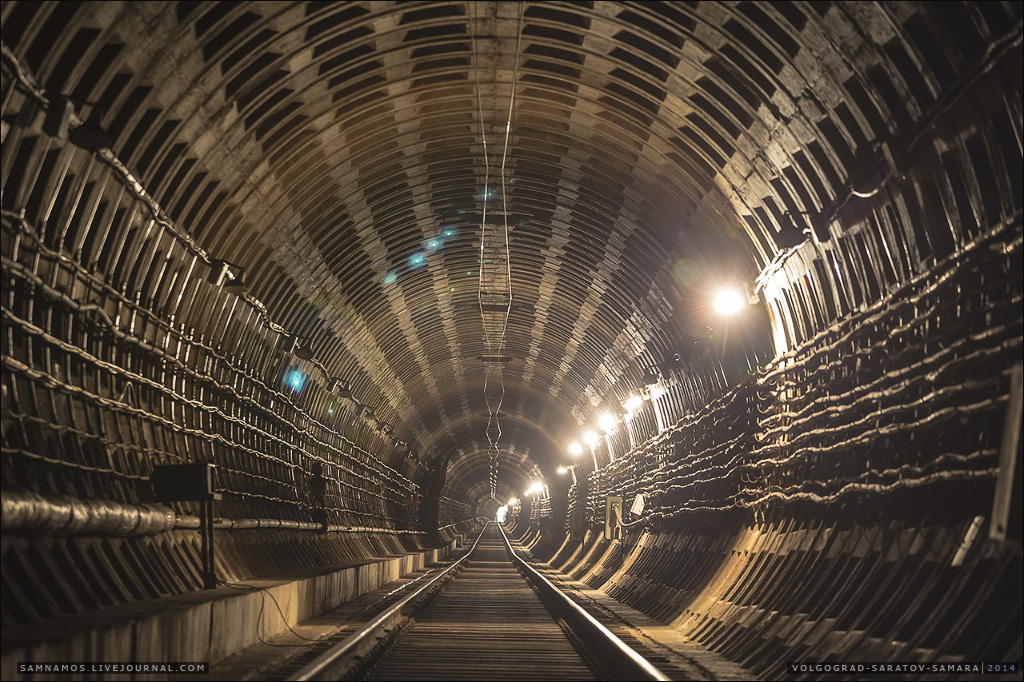 As in any Soviet subway - Toilet in the tunnel in the event of nuclear war. 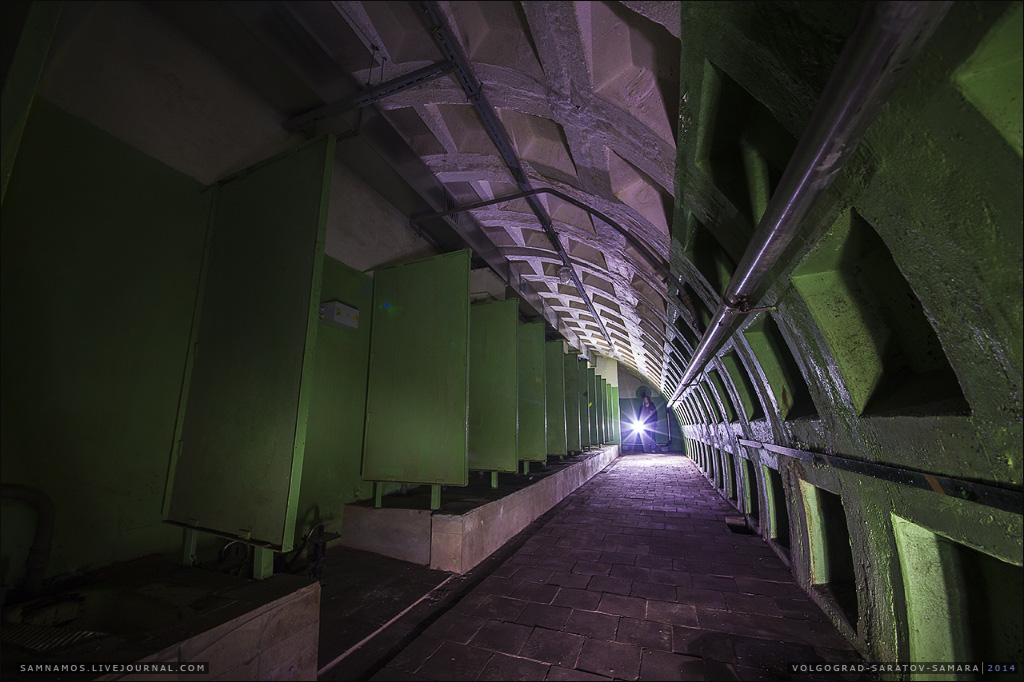 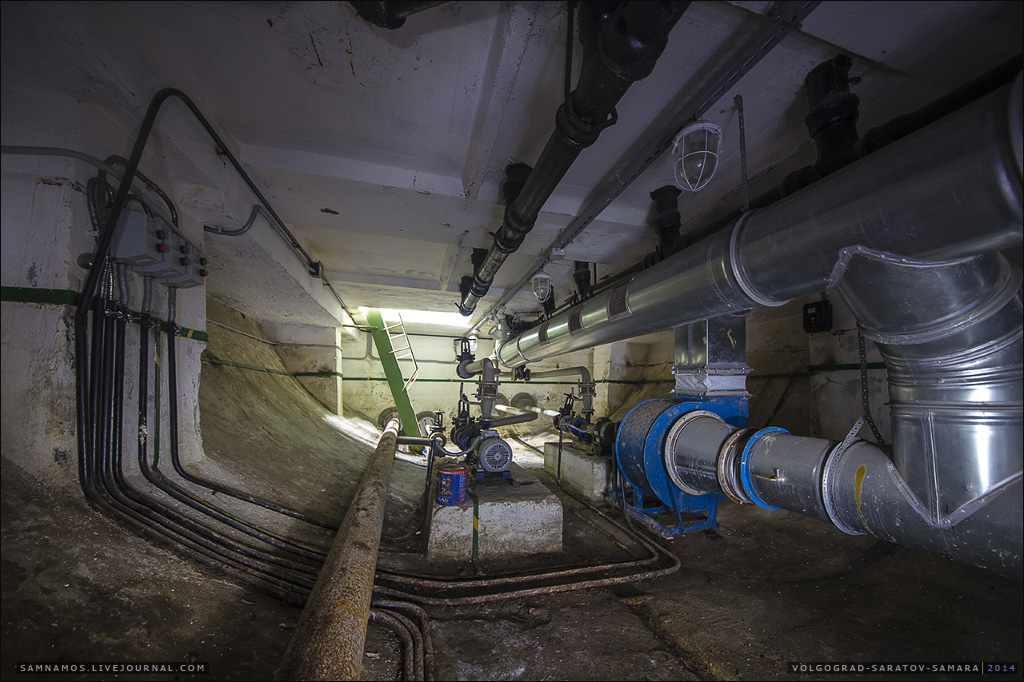 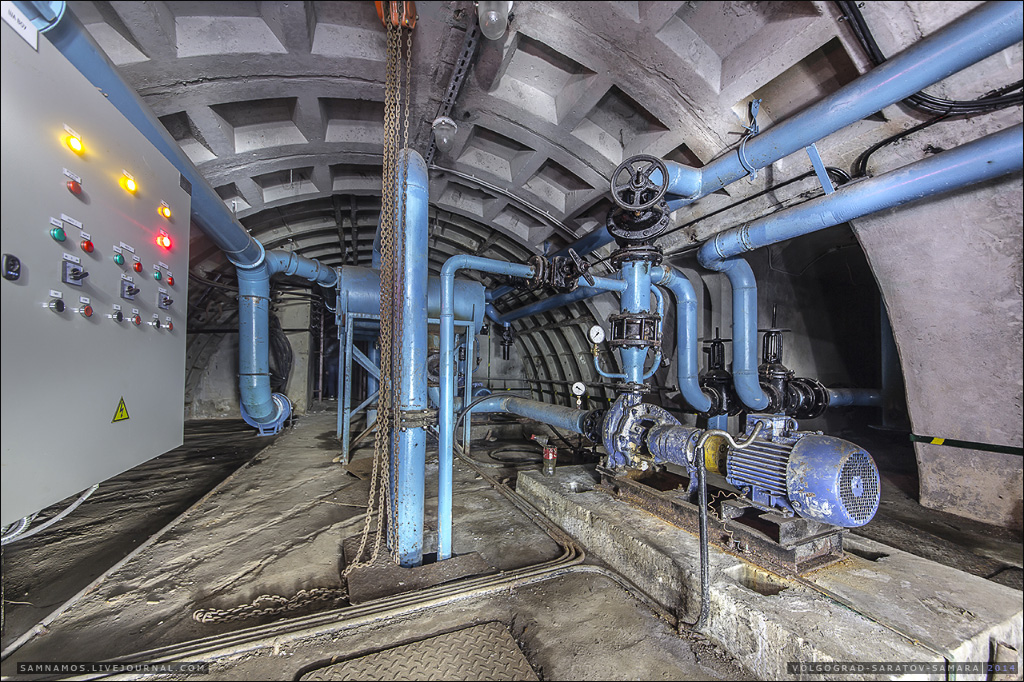 By the way, the underground tram quite common in the world. A similar system is in Belgium (Antwerp, Charleroi, Brussels), the Netherlands (The Hague), Austria (Vienna) and the US (Boston, San Francisco). In the photo the tram in The Hague.

Among the countries of the former Soviet Union underground tram operates in Krivoy Rog (Ukraine).

Thx you for attention!