Today I would like to tell you about an unusual place. This wagon train, forgotten and abandoned in a depot of the city in Belgium. Built in the first half of the XX century, in the late '80s he was cast. The government wanted to send it to a museum, but to stand and cast adrift. Beautiful and comfortable cabin of one of the most modern at the time the train was decorated with soft seats, upholstered in velvet cloth. And I suggest you to plunge into the atmosphere of old time. 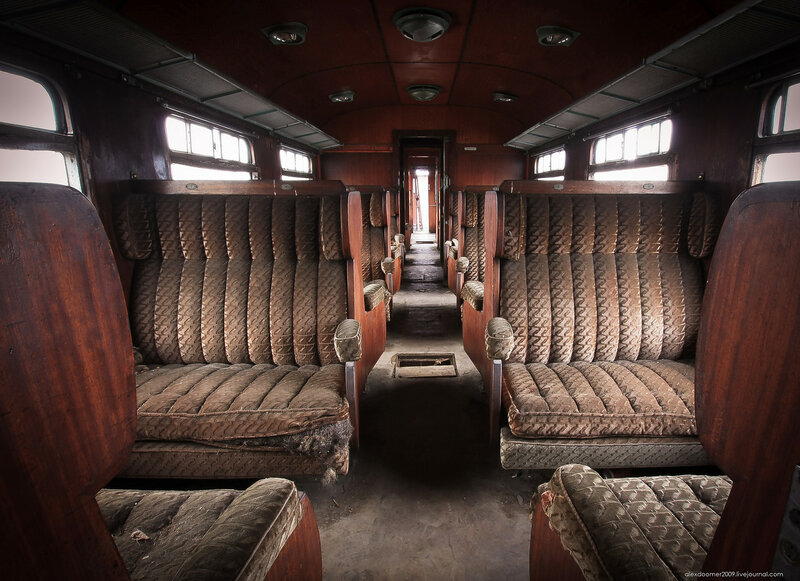 This report in English

The usual Belgian town, ordinary railway. High-speed trains arriving and departing every 10 minutes. Glass skyscrapers, modern architecture, a fast pace of life. But not far from the center, in the ways of hiding a small world of the past. Such places are everywhere, but this time it's not just another abandoned factory or a house, it is something unusual. Wagon Train train. Yes, and we have so often been the case, but it is one thing - an ordinary car abandoned conventional trains, and another thing - the first half of the XX century. In fact, I'm very likely to doubt that this refers specifically to the train line "Orient Express", the produced by Compagnie Internationale des Wagons-Lits, but the finish of wagons is very similar to it. Apparently, so the name stuck on the European sites of urban explorers. Especially considering the fact that it is in this series of train plying between Paris and Istanbul, it was one of the high-profile crimes of the detective of Agatha Christie.

And now proceed directly to the photos. At this time, I offer them under gloomy and atmospheric composition "Marcin 'Cedyn' Czartynski - Train Station" from my childhood favorite computer game "Painkiller". Play better with 00:40.

1. It's a very small location, where you can watch all literally minutes at 10. However, rising on the footboard of the train, going inside, you find yourself like in another world. 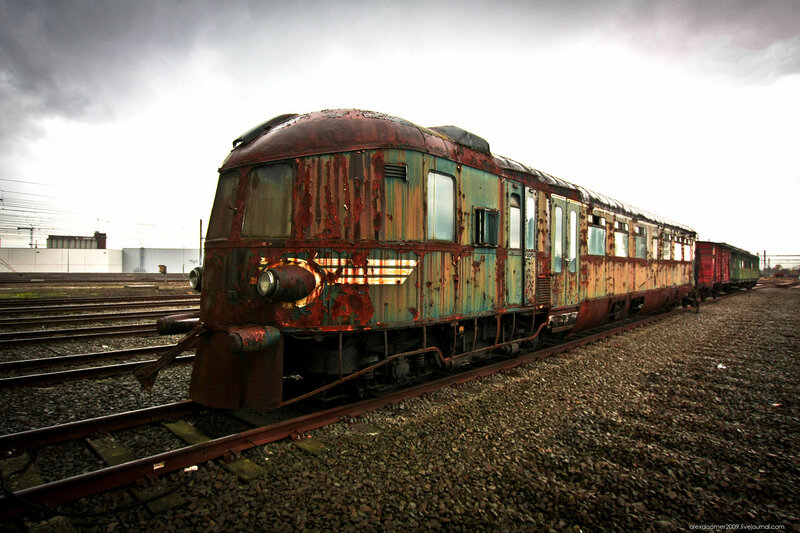 2. Beautiful and comfortable interior carriage design armchairs upholstered in velvet cloth that adds a special touch. Condition wagon is quite good, although the old photographs you can find a noticeable difference. 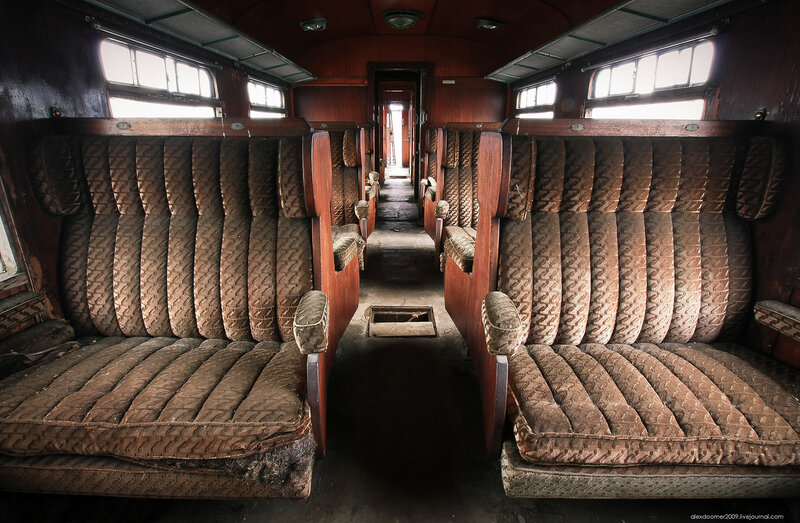 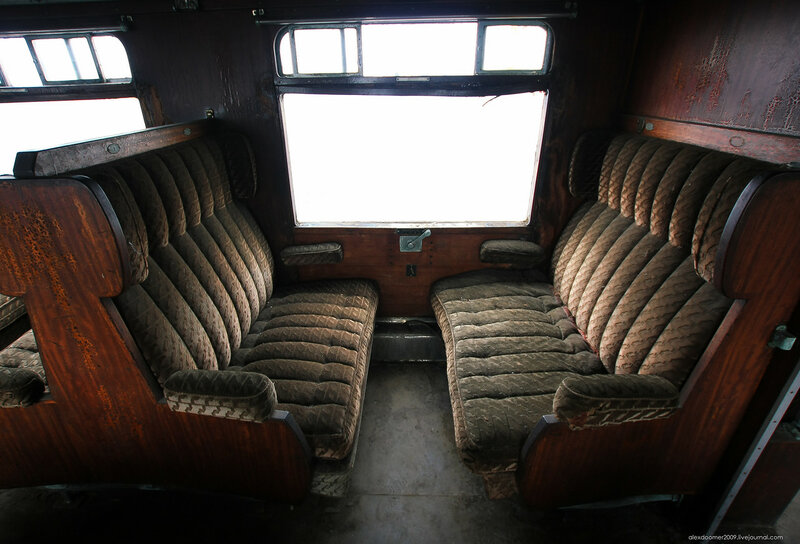 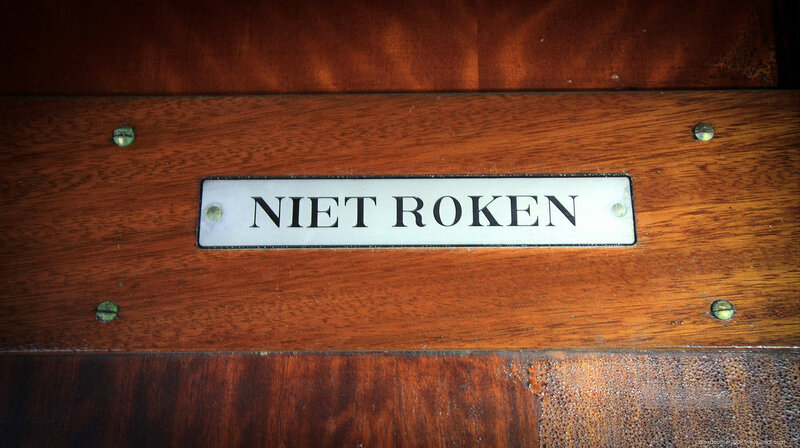 6. Pressure gauges in the cab. 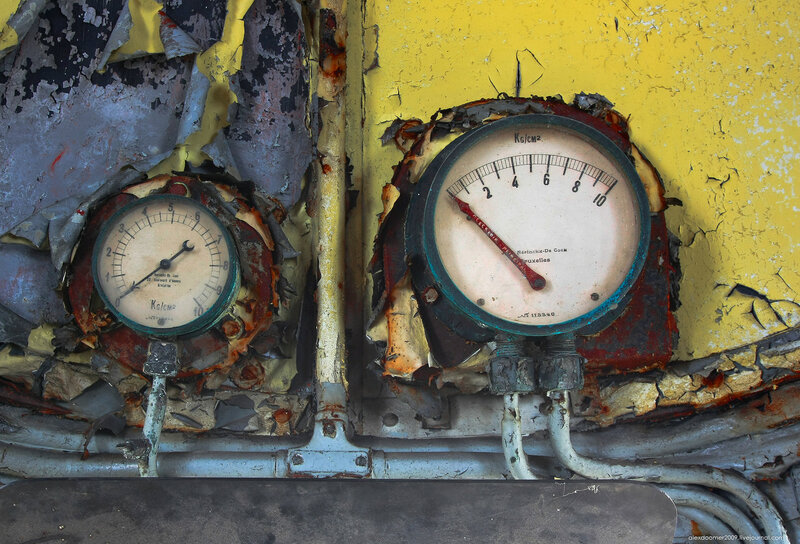 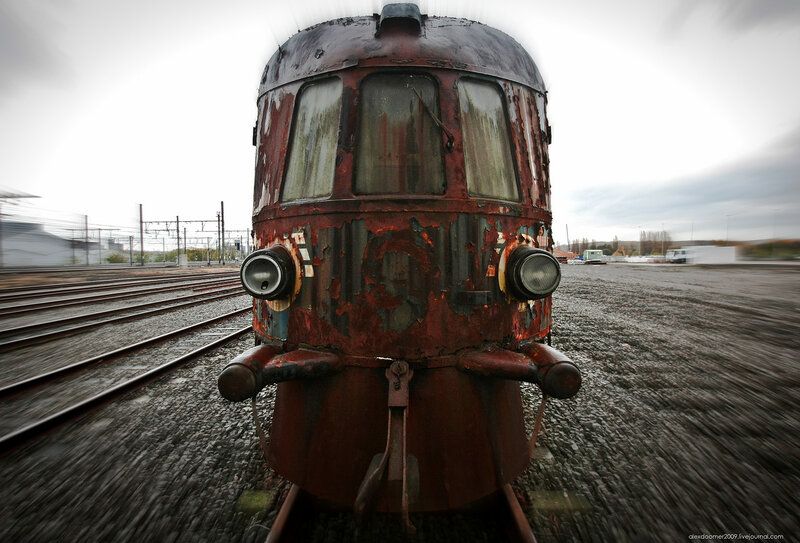 This is the first report in a series devoted to abandoned places in Belgium. In the future it will also be reporting from the abandoned houses, a chapel and closed post office.

Thank you for your attention!

P.S. And for those who want to see my travels and adventures in real time, I propose to add me to Instagram;)

I will be very glad to new friends and readers in LJ! Friends;)

If you liked this report, check out also: 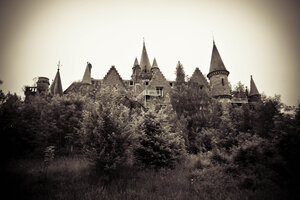 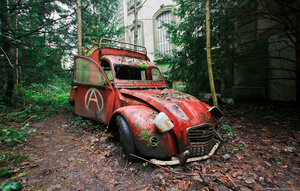 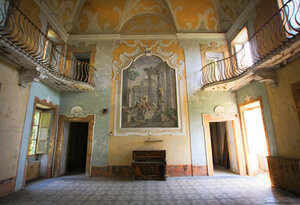