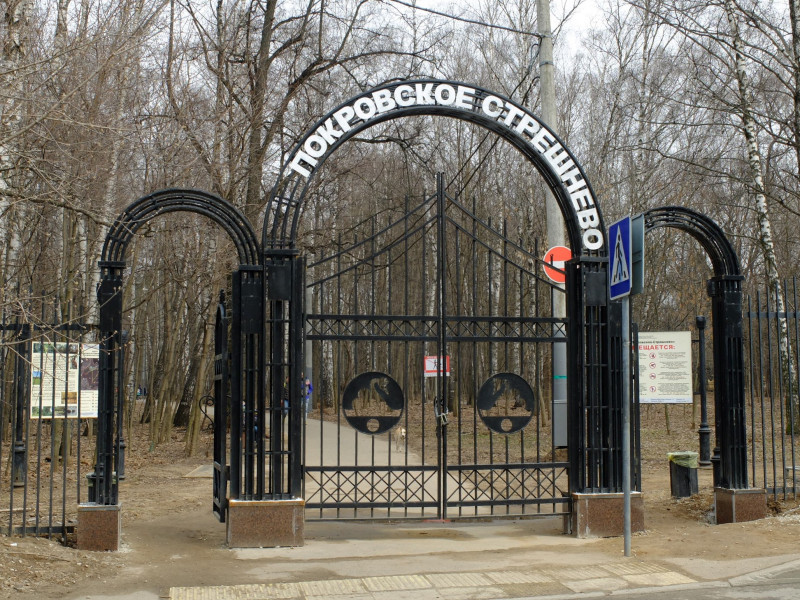 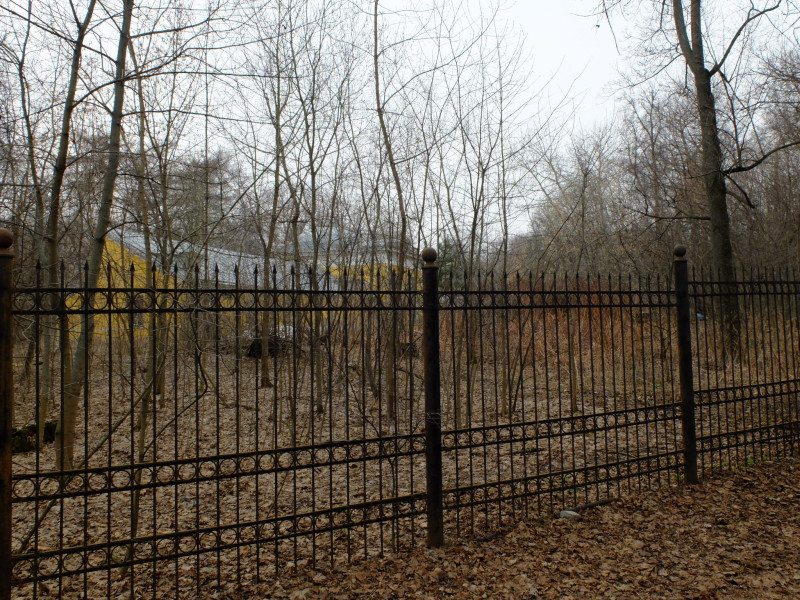 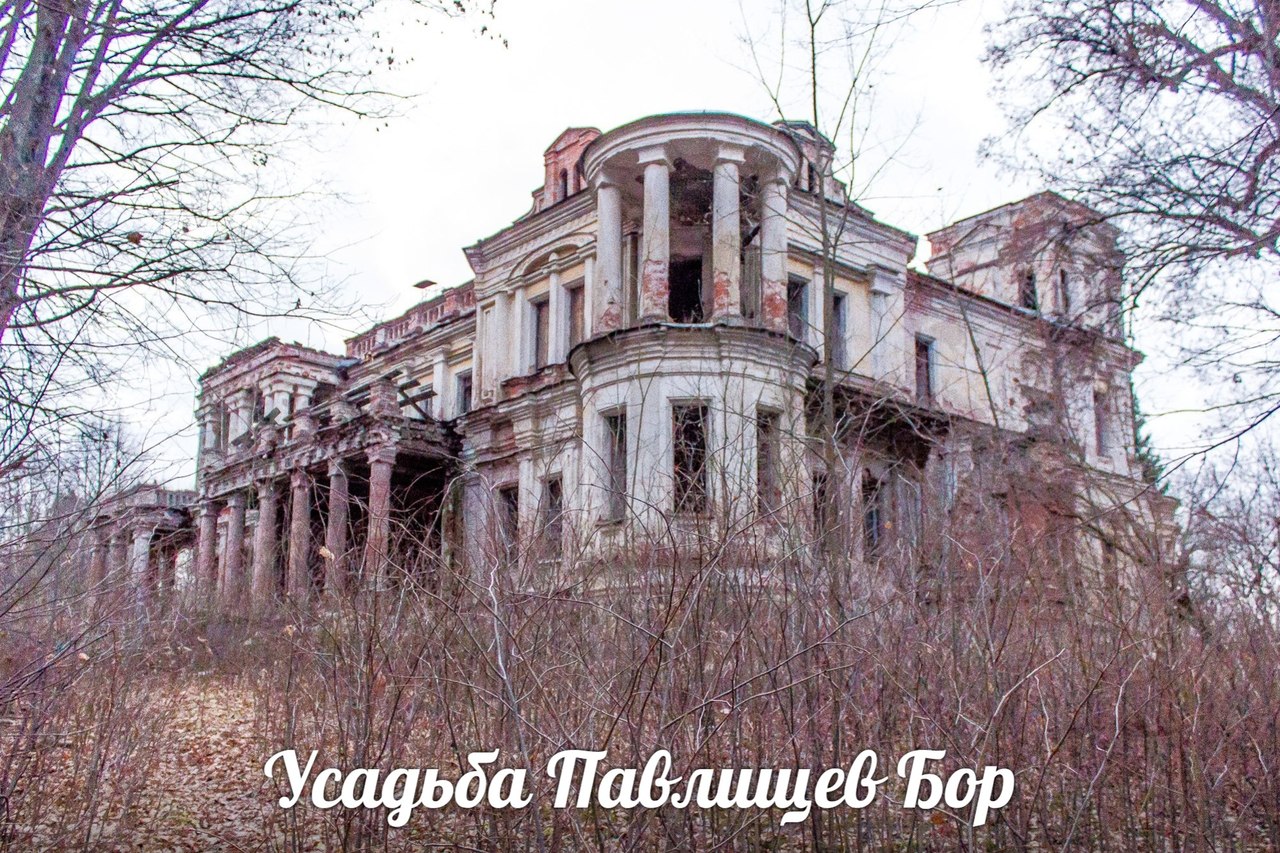 Shiite (Persian) mosque was built in the 70s of the XX century, at the expense of the Persians Shiites living in Vladikavkaz.
( Collapse )
Shiite mosque was partially destroyed (demolished minarets).FROM the Soviet times until recently, the building housed the planetarium. 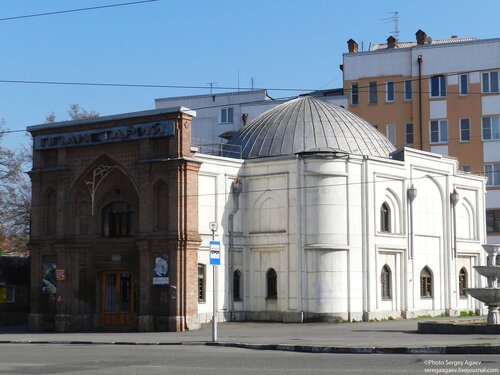 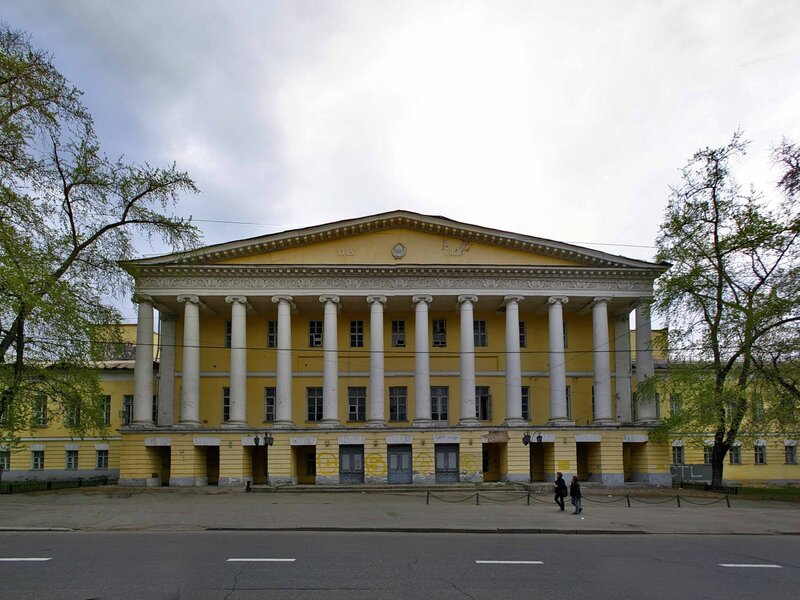 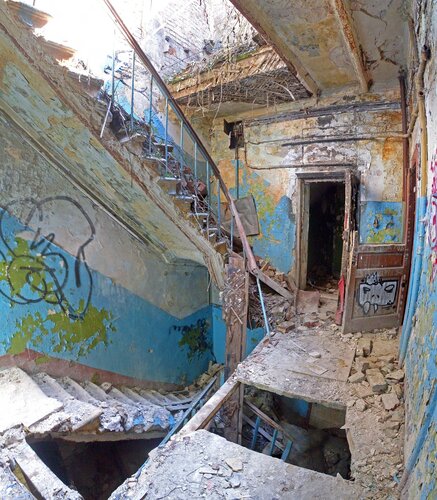 I advise to look all!!! (By the end all will be even more beautiful;)) the Tremendous construction - the present palace! Located on a grief near one big city among pure air (around wood ) the зlace - with rich history. "The wife of the manufacturer of prince N. N.Smetskogo, the lawyer by training was sick of a tuberculosis. In a building of 365 rooms. She lived every day in a new room for constant maximum sunlight presence, or, there is still a version that for absence in a room bactery. There were first years of the XX-th century - the consumption was considered as the incurable. But her husband did not wish to obey destiny. Having heard from one of doctors a little strange advise:" Want, that your wife has recovered, make so that sick every night slept on a new place where air is pure from bactery ", - it has executed it with truly princely scope. Has boughta ground at coast and has constructed the house-palace of 365 rooms. And has around spread a surprising garden, having brought from all over the world strange flowers and trees that its favourite, looking in windows of the uncountable bedrooms, saw the fine world which waits for it. And he has won death! The woman has recovered and, speak, has lived till 90 years. Such is force of Love." In a Soviet period here settled down tubsanatory, later to 90ым both buildings have been partially destroyed in a consequence of war and disintegration of the USSR. There is 3 more building, but from it it is not enough that remains, and so it is two palaces - white and red. And entering from above into a red palace, you get on its higher floor! Also you go down any more on a grief, and on its magnificent ladders. At once I will make a reservation, the palace condition very bad - all to be cautious if dare to go.